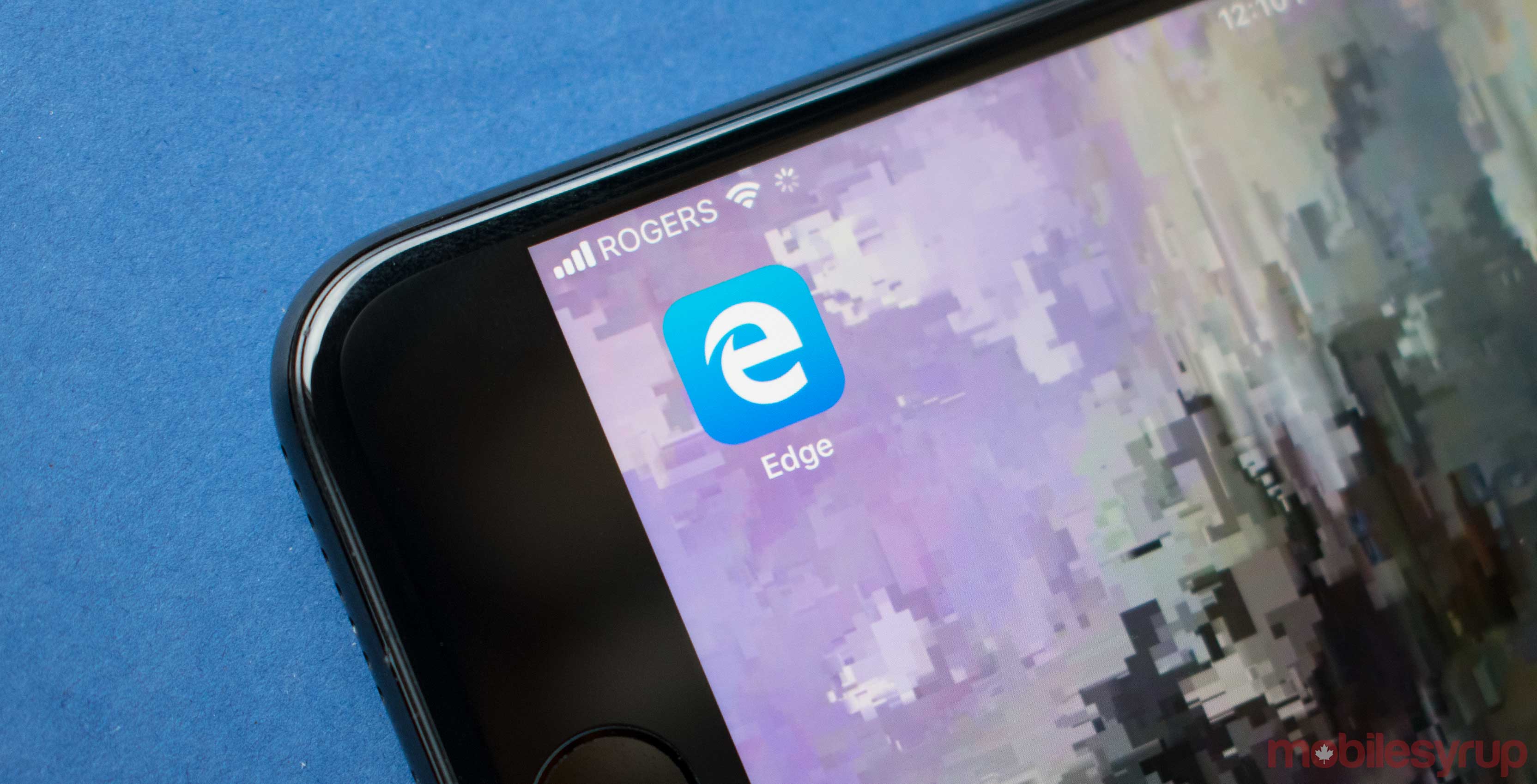 Currently, Microsoft offers Edge in ‘Canary’ and ‘Developer’ builds, updated daily and weekly. The company targets both downloads at developers, but that doesn’t stop anyone from giving the browser a try.

For the first release, the Redmond-based company focussed on the fundamentals like reliability and extension support. Further, Microsoft is looking for feedback on these basics. A built-in button beside the address bar lets you quickly share your thoughts with Microsoft.

My brief time with the browser was promising. Pages loaded quickly. It felt faster than my current browser of choice, Opera — which is also Chromium based and as fast as Chrome without taxing the hardware as much. 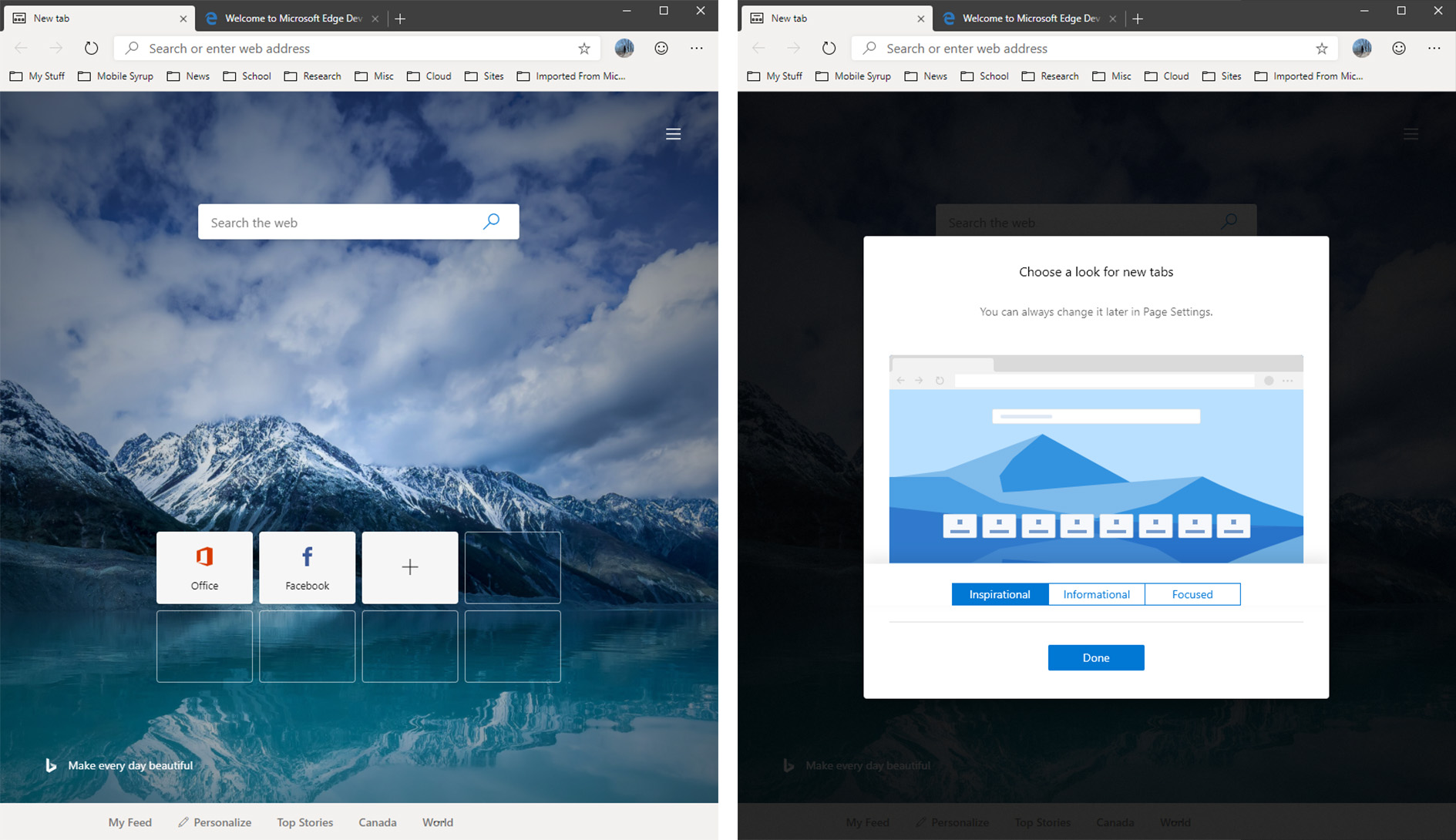 Likely, this is a result of Microsoft and Google engineers working closely to improve Chromium so it runs better on Windows.

Chromium-based Edge is fast, without all the Google chaff

The company told The Verge that building Edge on Chromium was a “smooth process.” So far, the new Edge feels incredibly polished and like it could be a real winner. The fundamentals are there, but Microsoft still has a way to go before Chromium-based Edge is a real competitor. Sync needs to be easy and seamless, the browser needs to maintain its speed and plenty more. That said, it looks like Microsoft is on the right track. 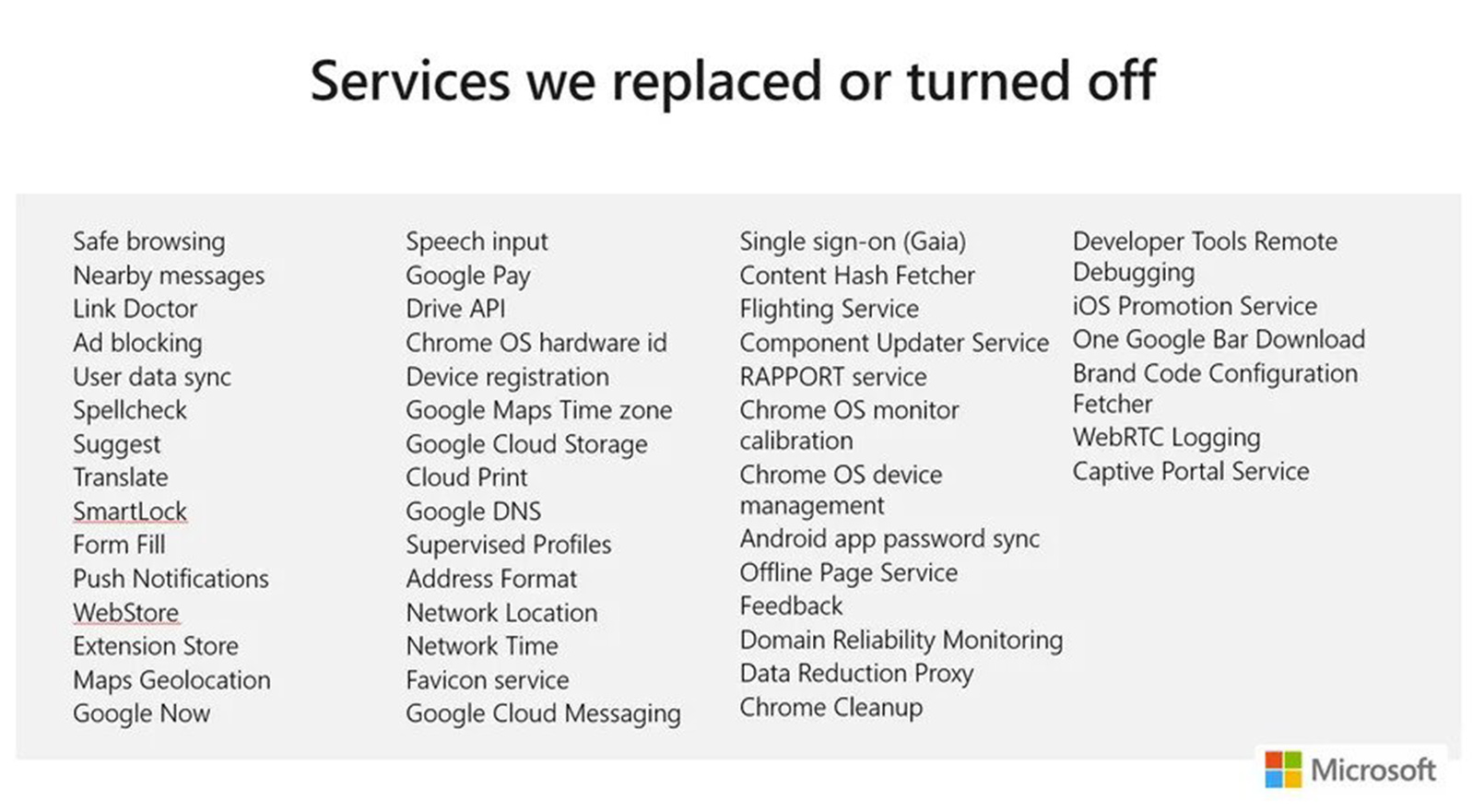 Further, Microsoft’s new browser supports existing Chrome extensions — you’ll need to enable extensions from other stores in Edge’s extensions menu. The company also plans to add sync for favourites, browsing history and extensions, but for now, it only supports favourites.

If you give Chromium-based Edge a try, you’ll find that it looks a lot like Chrome. Microsoft is working on adding its Fluent Design to the new Edge browser, as well some existing features from past versions of Edge, like setting aside tabs or inking.

For now, the Canary and Dev builds only work with English, 64-bit installations of Windows 10. Microsoft has plans to support Windows 8, 7 and macOS in the future. If you want to try it out for yourself, head over to Microsoft’s Edge Insider website to download it.