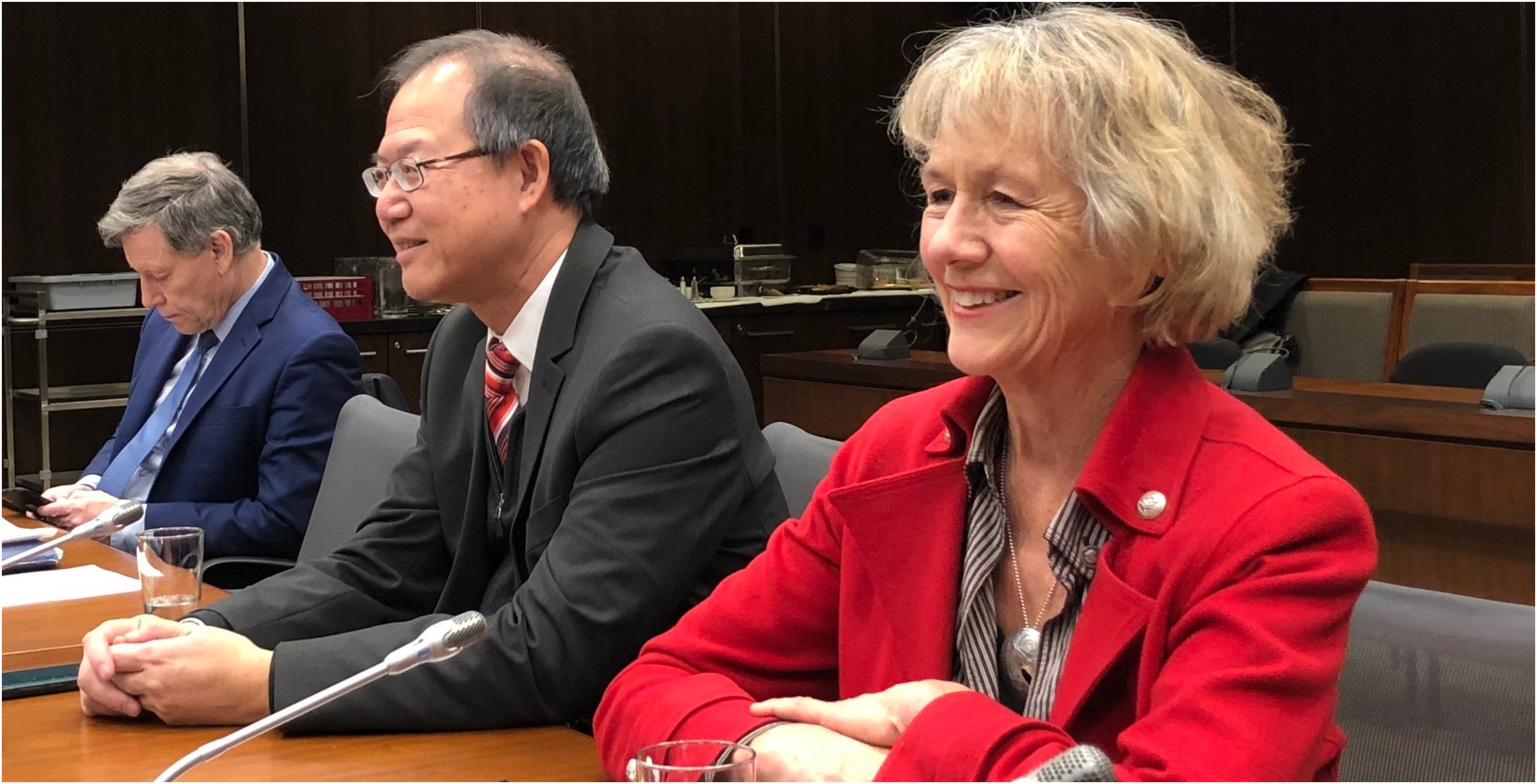 This is the third cabinet shuffle that Trudeau has held since January and before the next federal election that will happen later this year.

Murray replaced Jane Philpott, who resigned from the role on March 4th stating she lost confidence in the Liberal government after the way Trudeau handled the SNC-Lavalin scandal.

The role was taken over by Philpott in January from Scott Brison, who announced he was retiring from the role and from politics. He was given the role in July 2018.

Under the specific role of Minister of Digital Government, Murray will be expected to refine the federal government’s digital services offerings, while simultaneously making them more accessible for Canadian citizens and immigrants.

Murray has been in politics for 11 years representing Vancouver Quadra, British Columbia and has been the Parliamentary Secretary to the Treasury Board President and Minister of Digital Government since June 2018.