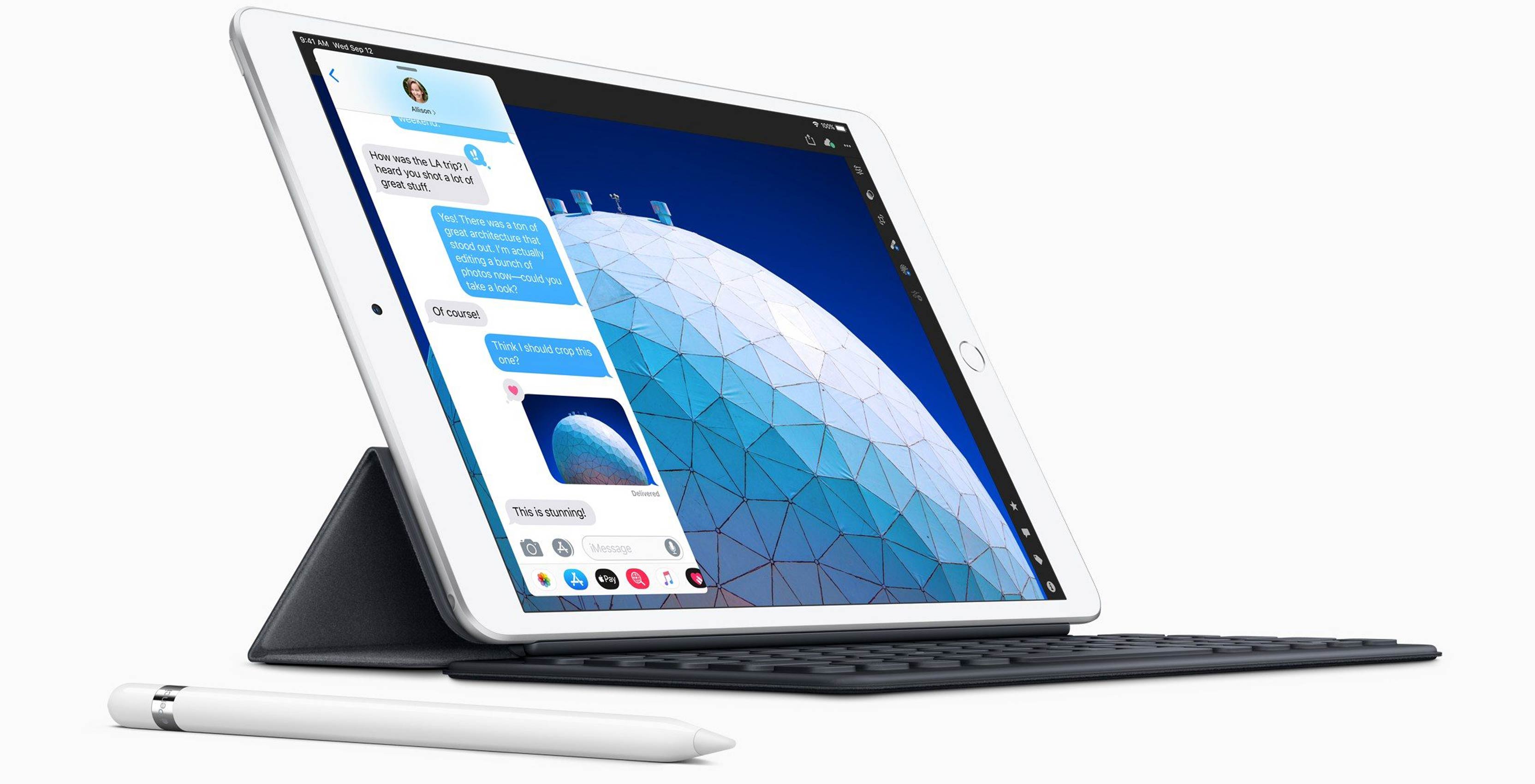 The tablet, with 64GB of internal storage and Wi-Fi connectivity, starts at $649 in Canada, and is available in three colours: silver, space gray and gold. Apple is also offering a 256GB model, which starts at $849. Upgrading to the model with cellular connectivity costs $819 and $1,019, depending on whether customers choose the 64GB or 256GB model

For the first time since 2015, Apple has updated its iPad mini tablet. The new slate device retains the 7.9-inch display of its predecessor but adds an A12 Bionic chipset. Like the new Air, the iPad mini is compatible with the first-generation Apple Pencil. Similarly, it features a True Tone display. According to Apple, the iPad mini’s new display is 25 percent brighter than the display on its predecessor. Moreover, thanks to its small size, the new display features the highest pixel density of any iPad currently on the market.