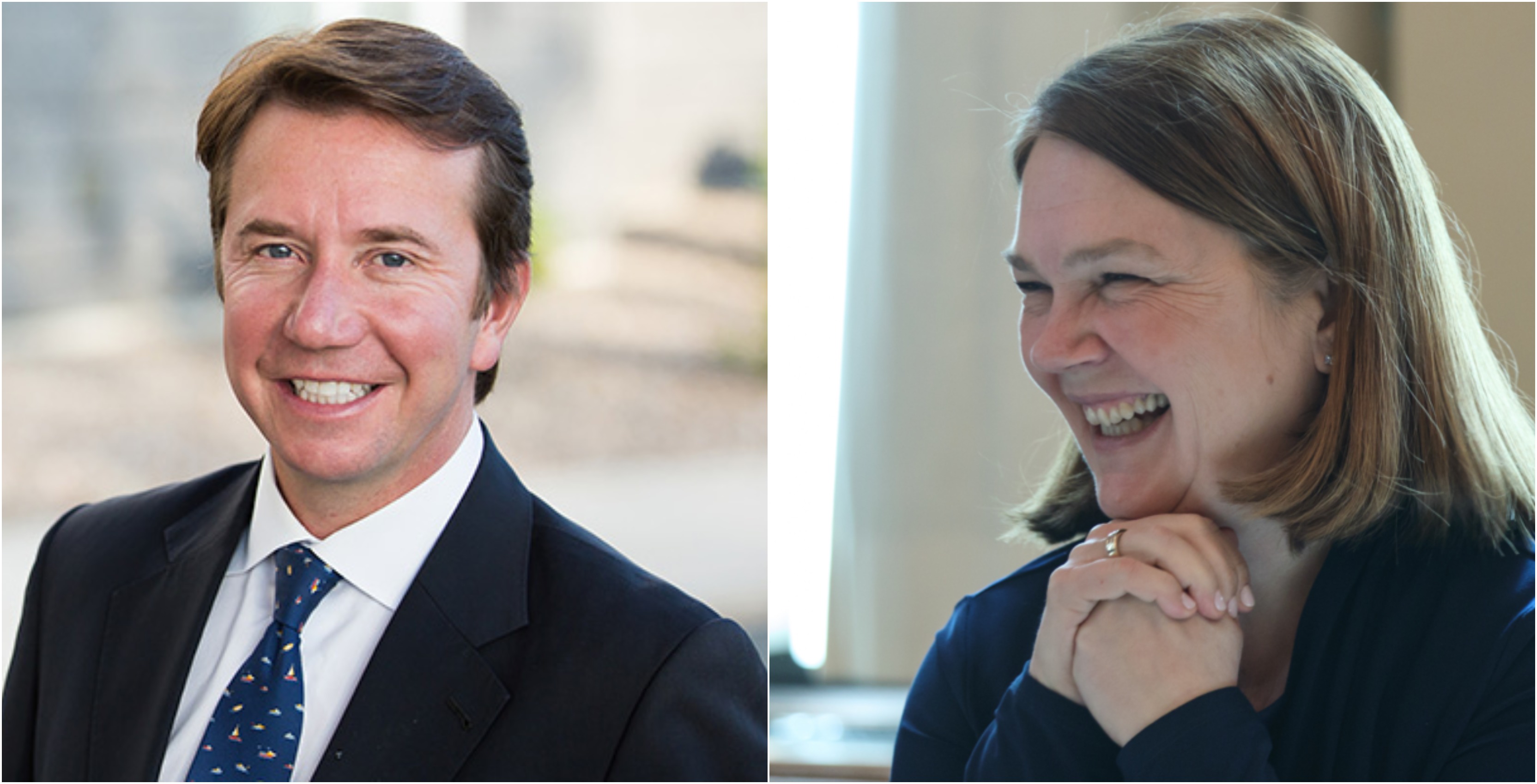 Former Indigenous Services Minister Jane Philpott has been appointed the new Treasury Board President and the Minister of Digital Government, replacing Scott Brison who is retiring from the government.

“Jane is a natural choice for this role,” Prime Minister Justin Trudeau said to reporters outside of Rideau Hall in Ottawa on January 14th, 2019. The announcement was made during a cabinet shuffle of the ministerial roles in Justin Trudeau’s Liberal cabinet.

Philpott is an Ontario MP and also is a medical doctor who previously served the role as Health Minister, which she held until the summer of 2017.

Brison was given the Digital Government role in July 2018. Under the role, he was responsible for refining the federal government’s digital services offerings, while simultaneously making them more accessible for Canadian citizens and immigrants.

On January 11th, 2019, Brison announced in a video that he was leaving cabinet and was not going to run again in the 2019 federal election.

He said in an interview with The Globe and Mail that he wanted to spend more time with his two young twin daughters, Claire and Rose, and his husband, Maxime St-Pierre.

“The truth is, if I ran again, Max would shoot me,” he jokingly said in the interview.

“If you had asked me 15 years ago if I would ever be a father, I would have said no, I don’t see how that would happen. … When Claire and Rose were born, it was a life-changer,” he said. “I think about them all the time and I really want to focus now on making decisions that are in the best interests of my family … and that’s a perfectly normal thing, but in politics, it’s sometimes hard to achieve.”

Brison was first elected as a Progressive Conservative MP in 1997 and switched to the Liberal Party in 2003. He became the Minister of Public Works from 2004 to 2006 under Paul Martin’s Liberal Government.

Philpott was first elected in 2015 to represent the riding of Markham-Stouffville, Ont. She moved into her role as Indigenous Services Minister in 2017.