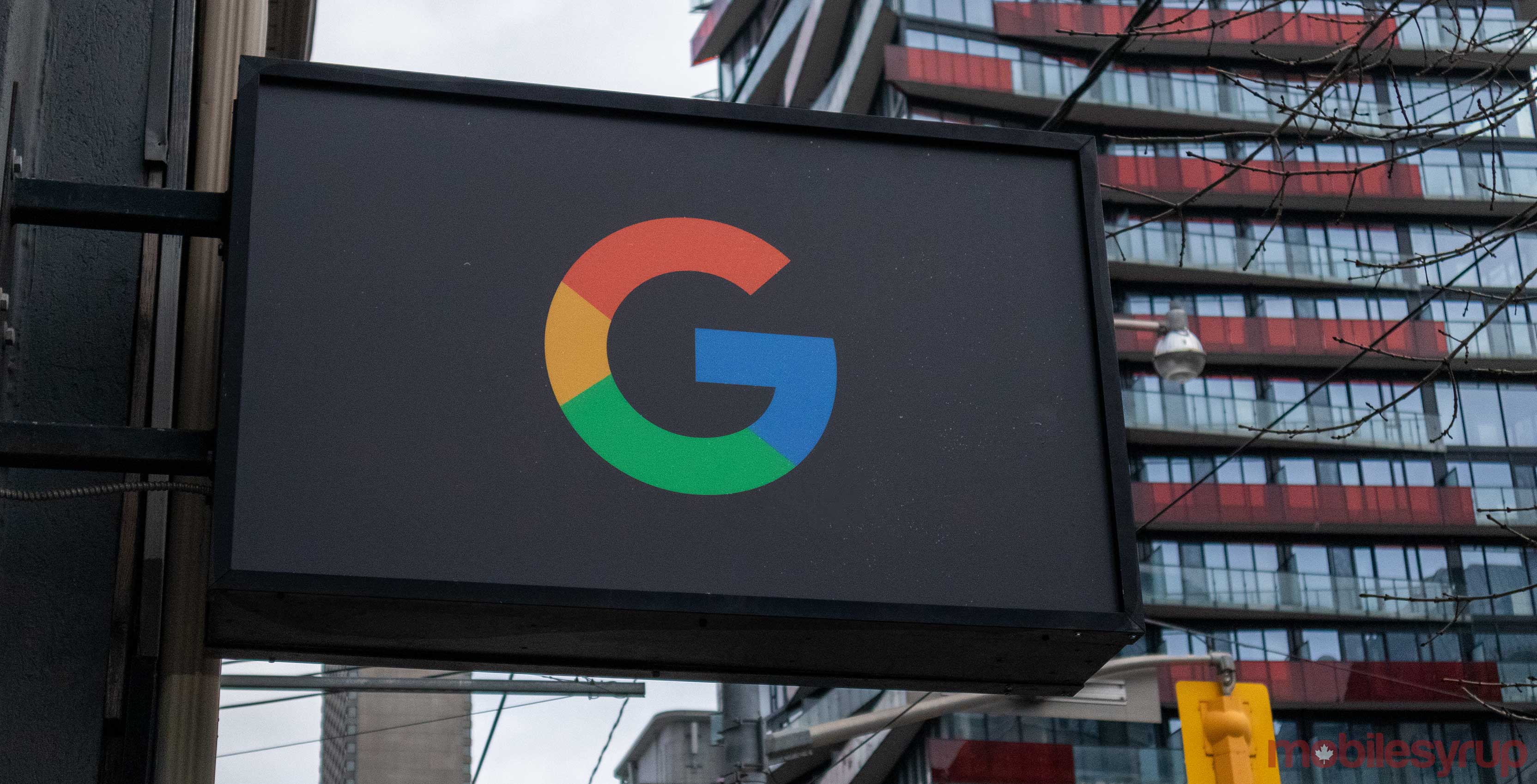 Smartphone manufacturers Samsung and Huawei both revealed foldable phones this past February and now it looks like Google and ZTE are also interested in entering the foldable device market as well. 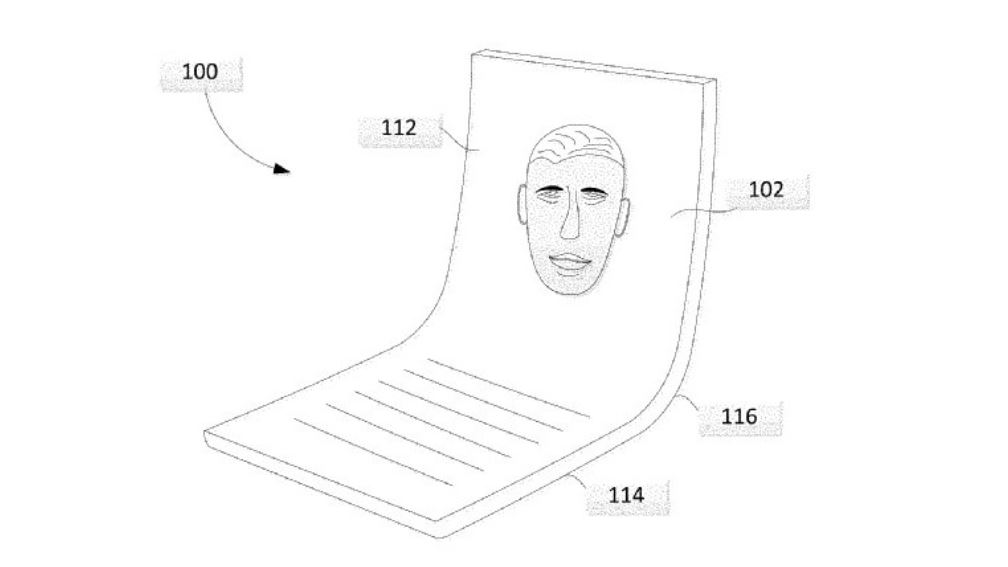 Google has submitted a patent to the World Intellectual Property Office (WIPO) that describes two OLED foldable display designs. The first is capable of folding like a clamshell similar to how the flip phones of yesteryear folded inwards.

The second design shows a display that is able to fold in a Z shape due to its ability to bend in two places. 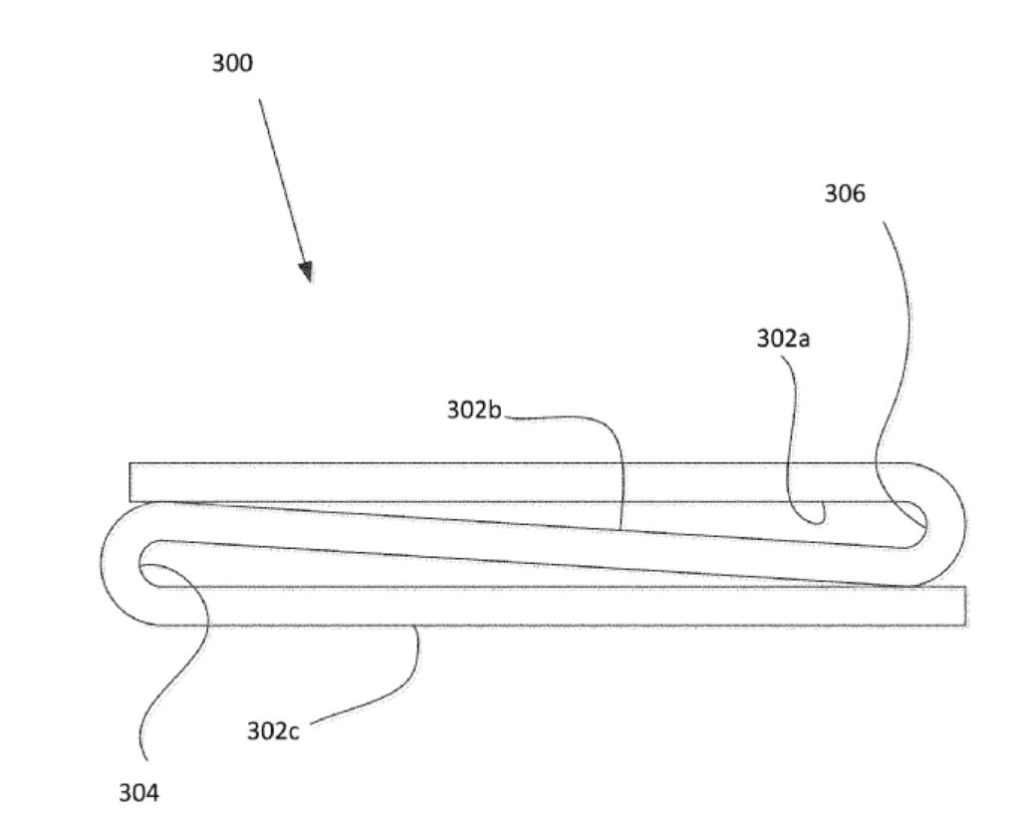 Google also isn’t the only company to recently submit a foldable display patent.

China-based company ZTE has also filed a foldable smartphone patent to the China National Intellectual Property Administration (CNIPA). There isn’t a lot of information included in the patent, but the device’s design seems very similar to Samsung’s Galaxy Fold.

This ZTE patent shows off a smartphone that features a rear-facing fingerprint scanner with a dual camera setup on the rear.

It’s important to note that just because a company has submitted a patent it doesn’t mean a product will ever come to fruition.