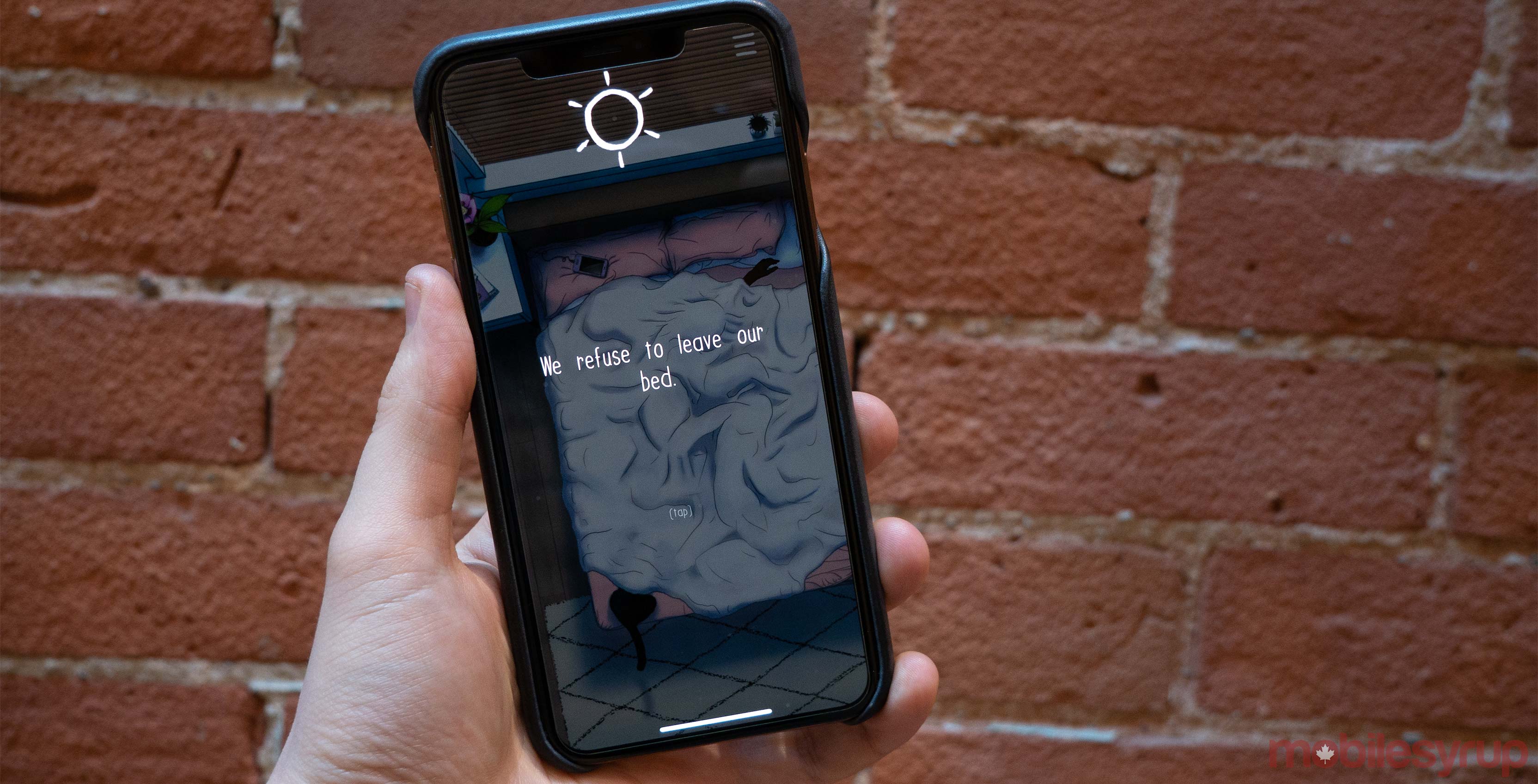 Brie Code was shocked that her iPhone app, #SelfCare, hit 500,000 downloads in the App Store within six months of launching and with no advertising.

“We were just testing some ideas, just hoping to get a few thousand users at first…this was an experiment and so we didn’t think it would swell up that fast,” said Code, a former video games programmer, during a recent interview with MobileSyrup.

The app now has more than one million downloads and is continuing to grow.

In fact, Apple named #SelfCare as one of the best Trends of the Year apps for 2018. #SelfCare, which was designed by Code’s company Tru Luv, focuses on allowing the user to pretend they’re in bed and offers restorative activities to promote deep relaxation.

“We didn’t realize it would work so well,” she said.

Code used to be the former lead artificial intelligence programmer at Ubisoft on Child of Light and three Assassin’s Creed games. But after seven years at Ubisoft, and 12 years as a gaming programmer, Code began to see how important it was for the perspectives of women to be represented in the gaming industry. 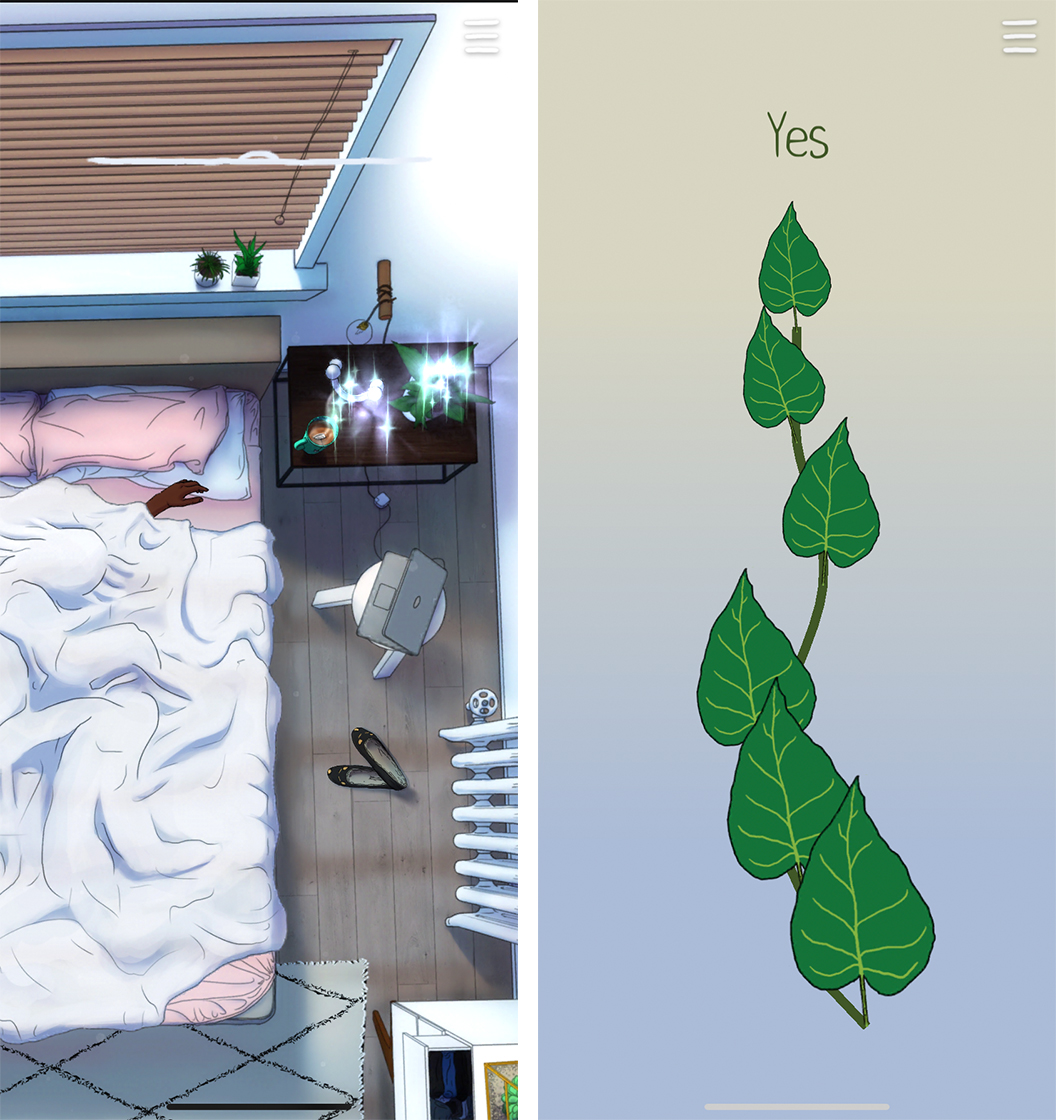 She explained how most games leverage the fight or flight response to stress, taking a player on a curb from easy to hard by triggering adrenaline in their body.

“That’s what makes you feel good and that’s what video games work on,” she said, adding that a lot of people don’t have the fight or flight response to stress. In fact, she explained many people have a tend-and-befriend response. This type of stress responder was incorporated in her app, she said.

She said that most people don’t even know about the tend-and-befriend response because it hasn’t been researched enough. The response refers to a person seeking out others in a social group for mutual defence.

“Many fields of research and design have been focused or done by studying male rats or masculine dudes, and what that means is that the next wave of industry changing, transformative innovative products will come from underrepresented people,” Code said.

“Their perspective has not been empowered yet, and there is a lot of opportunity for women or people of colour or other groups to bring their perspective to products that help elevate things.”

The Government of Canada recently announced that its focus for International Women’s day on March 8th is women in the science, technology, engineer and mathematics (STEM) fields.

Jennifer Flanagan, CEO of Actua, said it is great that the government is focusing on STEM but that the issue is “there is still a lot to talk about.”

“There’s a lot of benefit of having this issue being highlighted not just that there is a problem, that the numbers are still low of women in sciences and technology and engineering fields, but why that matters,” said Flanagan.

“And the ‘why that matters’ is the important part of the narrative.”

Actua is a national charity that helps youth by engaging them in accessing STEM experiences.

Flanagan said Code’s story is a perfect example of leveraging the narrative of women in STEM to young girls that are getting into the field. 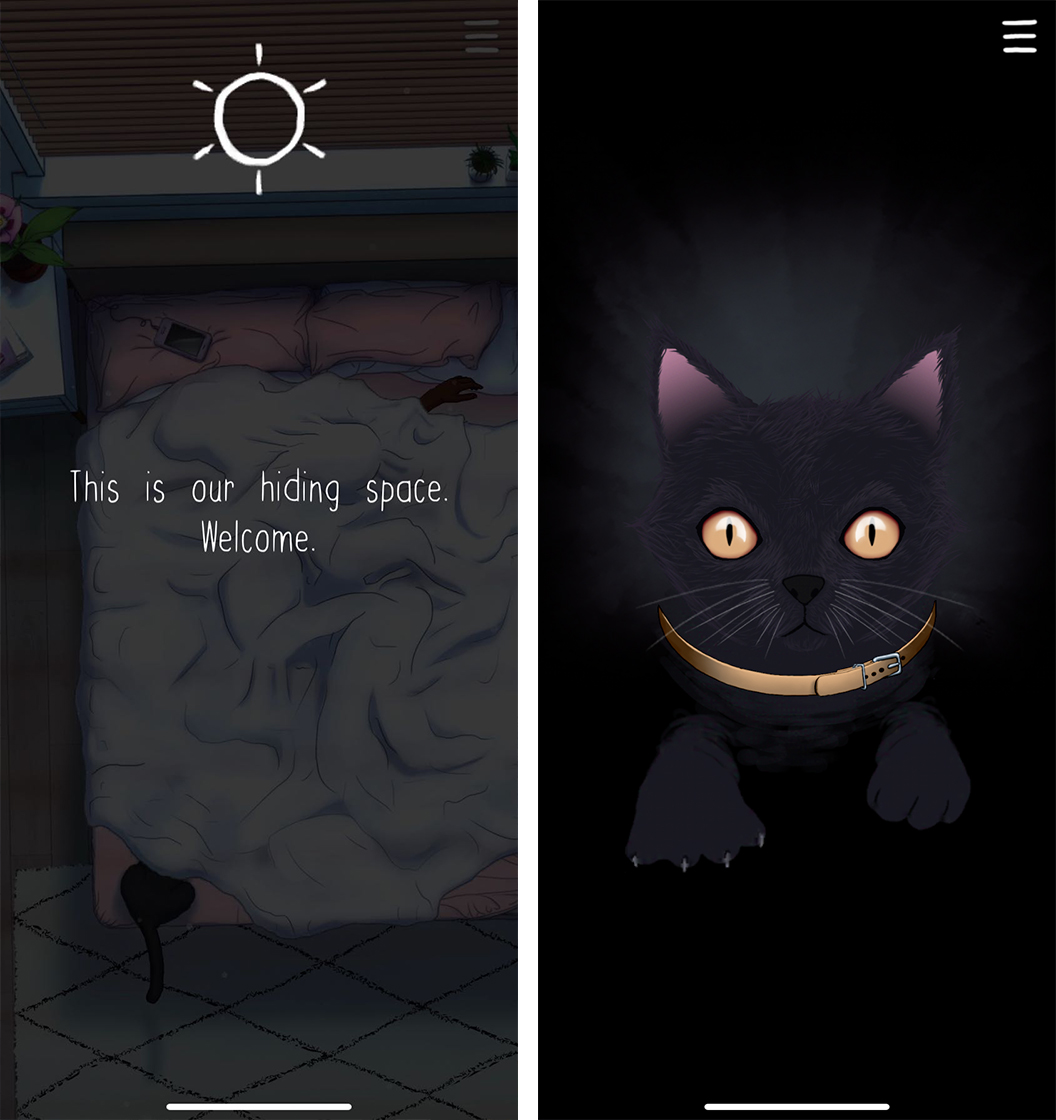 “We need to tell girls about Brie and what is her story, what did she study? How did she get interested? Why did she take the leap of starting her own business?” Flanagan said.

She said it was important for girls to hear the story, and not just see someone like Code and that she runs a tech company.

“The whole age-old expression of ‘You can’t be it if you can’t see it,’ that really holds true for a lot of kids. And we are hearing that especially from underrepresented groups, if they can’t see themselves in education, in technology, then they’re just not going to pursue it.”

More importantly, Flanagan said that the issue of fewer women in STEM is a problem that has been created over many decades and it’s not going to get solved quickly.

“There is a cultural, societal change to this that requires massive cultural change and that’s not going to change or solved overnight, it requires concerted consistent effort for us to see changes,” she said.

In Code’s case, she wanted to break the way games were being constructed with the fight or flight response and create something that more people were able to relate to.

Code said she encourages women to go for something they are interested in. The idea is to create a small business, put it out in the market as early as possible to find first users and figure out what works and doesn’t work, explained Code.

She said that in her case, she used the App Store to leverage her app because the platform was easy to use.