Pokémon Go has brought in nearly $2.5 billion in revenue 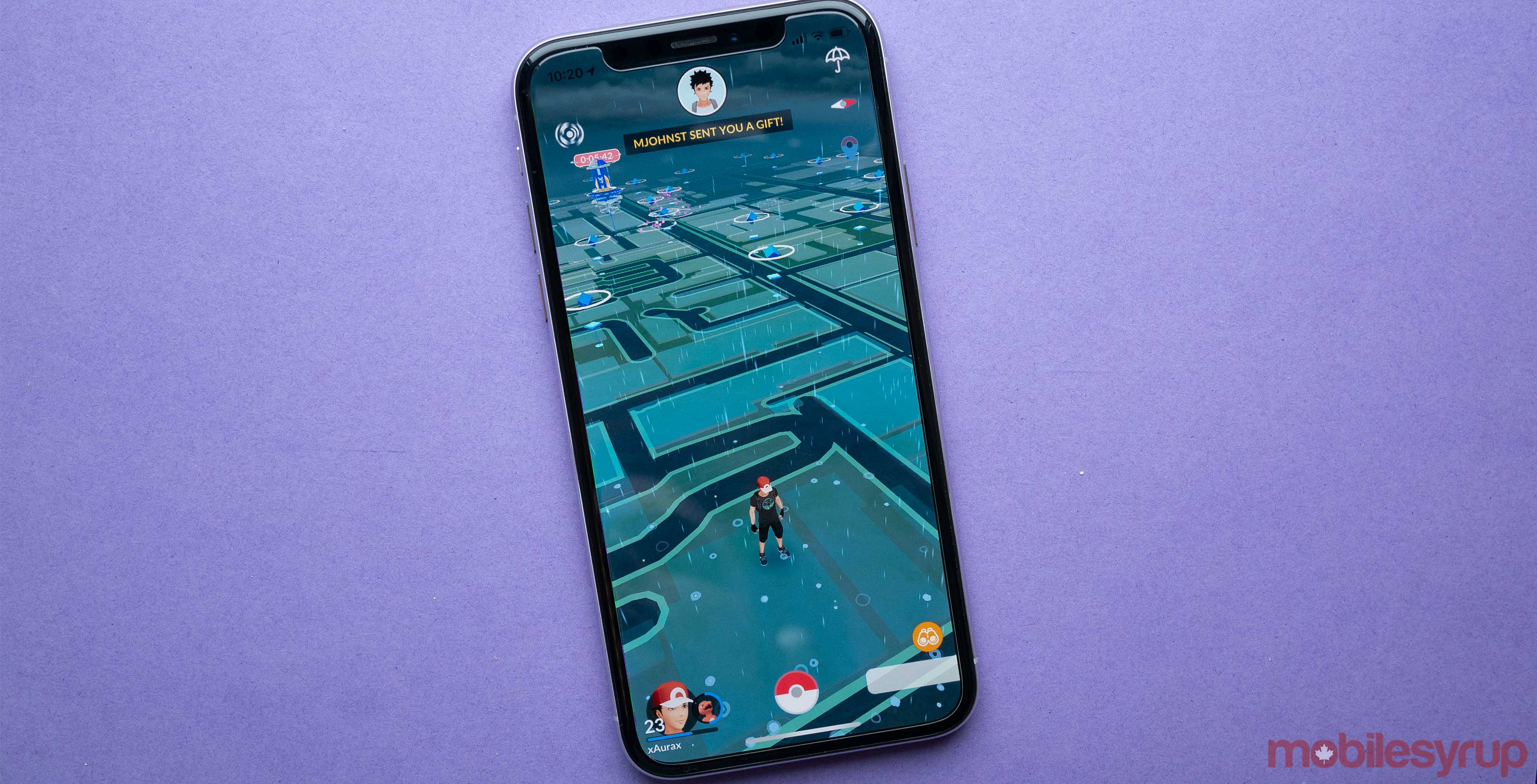 Pokémon Go has generated $2.45 billion USD (roughly $3.3 billion CAD) since launching on Android and iOS in July 2016, according to a report from mobile analytics firm Sensor Tower.

In particular, spending in these games surpassed $58 million (about $78 million CAD) last month — a 30 percent increase from revenue earned by these titles in February 2018. Sensor Tower estimates that 99 percent of that spending came from Pokémon Go alone.

Altogether, the six Pokémon mobile games have been downloaded 640 million times on Android and iOS devices around the world since 2014. Pokémon Go accounts for 86 percent (550 million downloads) of this total.