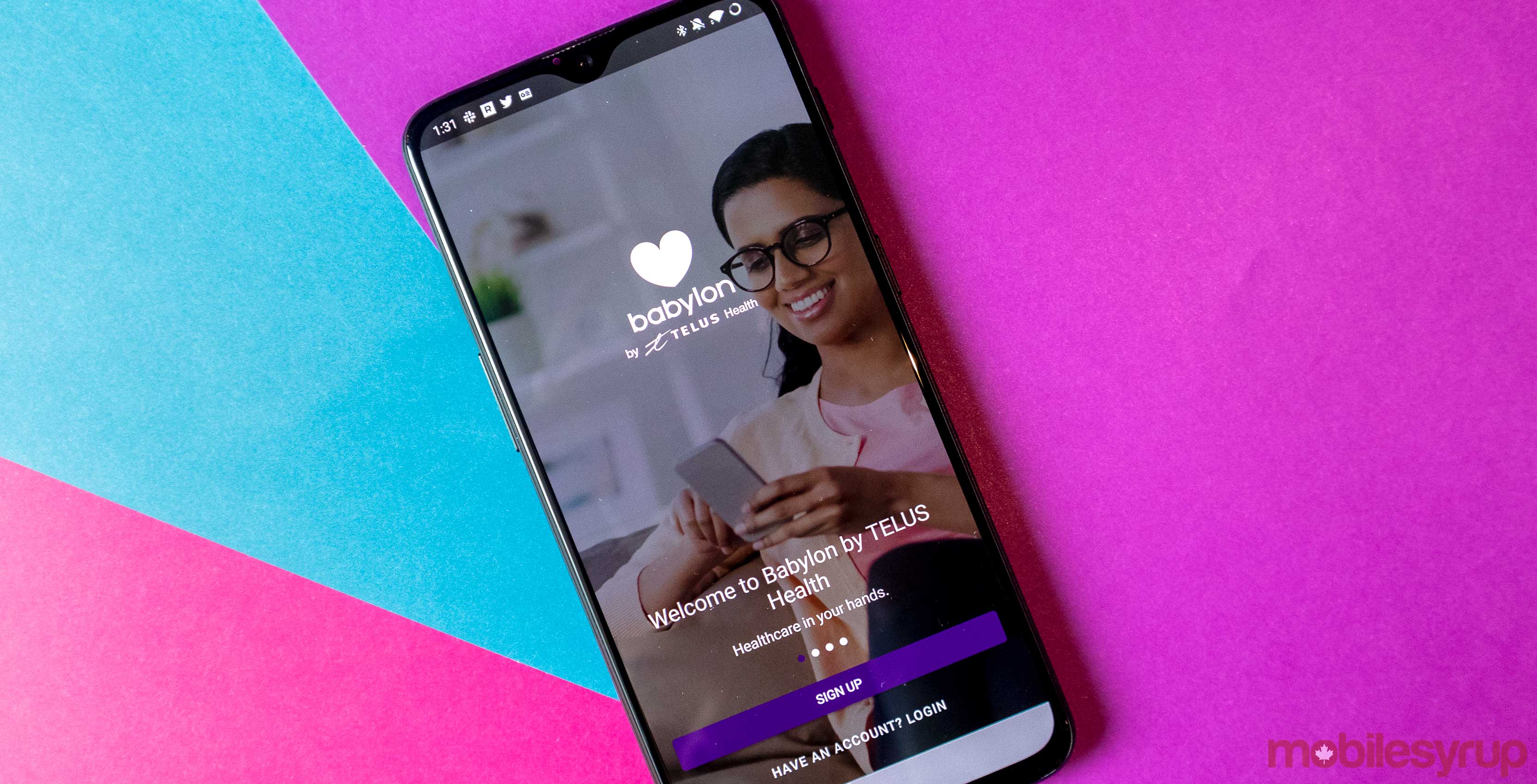 Telus Health and Babylon have launched a healthcare app that aims to help Canadians “visit a doctor through their smartphone.”

A Telus Health senior executive says the partnership is part of a broader effort to revolutionizing Canada’s healthcare system.

Juggy Sihota, vice-president of Telus Health, explained that the overarching goal of the initiative is to offer Canadians healthcare at an affordable rate. She added that five million Canadians don’t have a family doctor, with this problem becoming even more of an issue when care is needed, and a doctor isn’t available.

“If you need healthcare and it’s after-hours you’re limited to what you can do. This service is going to change that. It’s going to relieve the pressure from emergency rooms and relieve the pressure for people that are worrying about healthcare issues that they don’t have a doctor that they can see. They can do that all with their phone,” said Sihota in a recent interview with MobileSyrup. 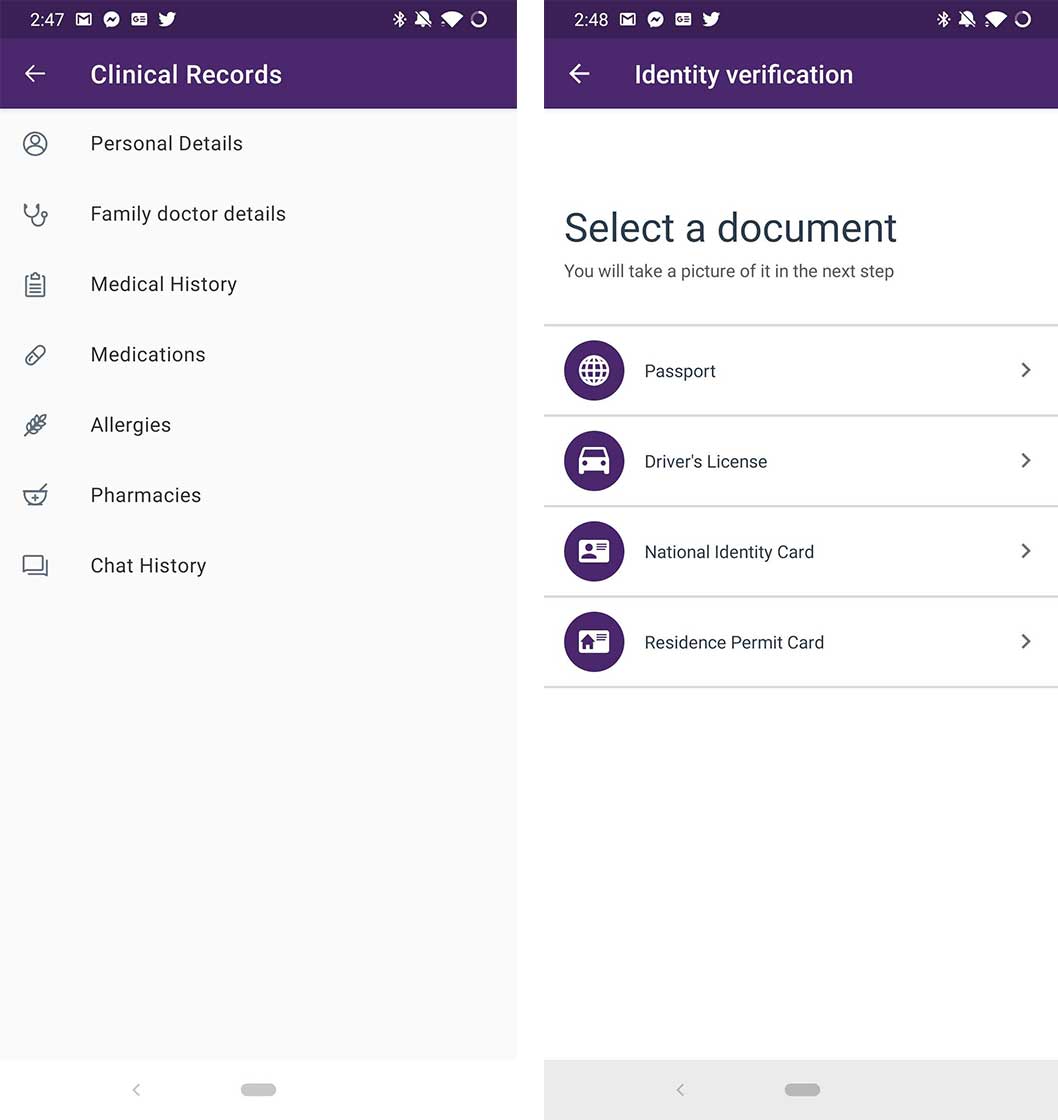 During a press conference at Telus’ headquarters in downtown Vancouver, the national telecom provider’s healthcare arm and the British digital healthcare provider revealed the new app, which will be offered to residents in British Columbia (B.C.) initially. Sihota said that Telus Health has been in conversations with various provincial governments to bring the service to other provinces and expects the platform launch later this year.

“We are really excited in launching in B.C. first, and we think B.C. can be the case for the rest of the country to follow,” said Sihota.

In B.C. residents will be able to access the app’s one-on-one video consultation feature that allows them “to speak directly and privately with a B.C.-licenced family doctor from anywhere.” The patient’s B.C. provincial Medical Services Plan will cover the cost of this consultation, says Sihota.

The app can be downloaded from the iOS App Store and the Google Play store, but only the English version is currently available, with a French-language iteration launching later this year.

Sihota explained that while residents in B.C. will have access to this service by registering with their email and logging in through their MSP number, Canadians across the country will be able to use the artificial intelligence (AI) chatbot Symptom Checker.

Sihota explained that the Symptom Checker portion of the app isn’t like WebMD and that Doctors and scientists helped create the platform by utilizing more than “500 million streams of medical knowledge and asks patients questions about their symptoms providing information on possible causes or courses of action.” 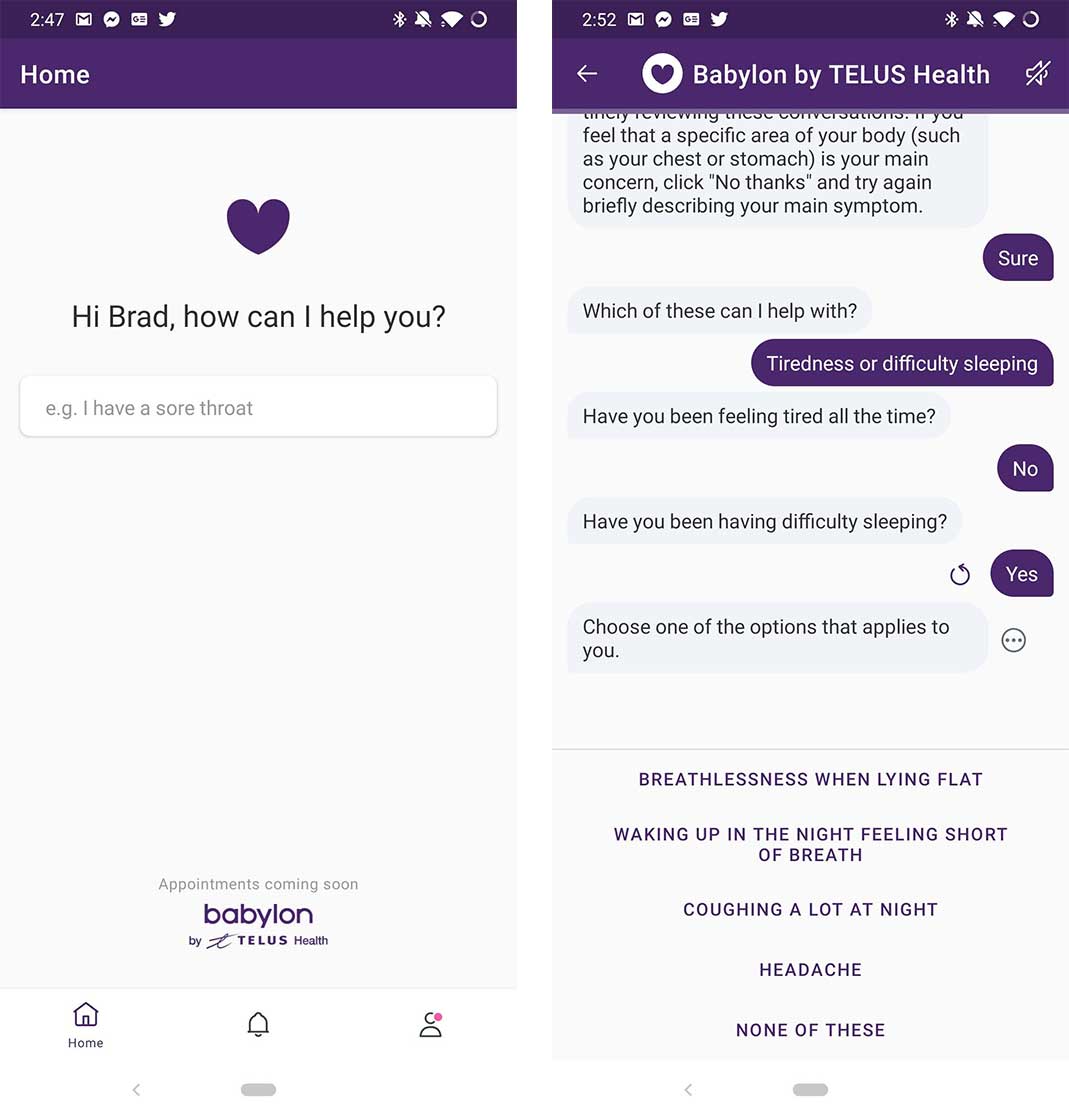 “When you look at this service, going to WebMD and Doctor Google can be alarming because you’re left with whatever symptom and god forbid you go to the blogs and you read the scary things. Our AI Symptom Checker is based on real data, it was built by doctors, scientists; we have a healthcare community that was a part of building that and that is never to replace a doctor but it is to replace Doctor Google,” said Sihota.

Sihota explained that those who use the symptom checker can build a portfolio and have it in their profile. She added that if the checker notes that you need to see a doctor, then B.C. residents will be directed to book an appointment with a specialist if they want.

B.C. residents will be able to do a number of things with the app including booking an appointment, accessing doctor consultation notes, video consultations, managing prescriptions, pharmacy locations and getting referrals for specialists or tests.