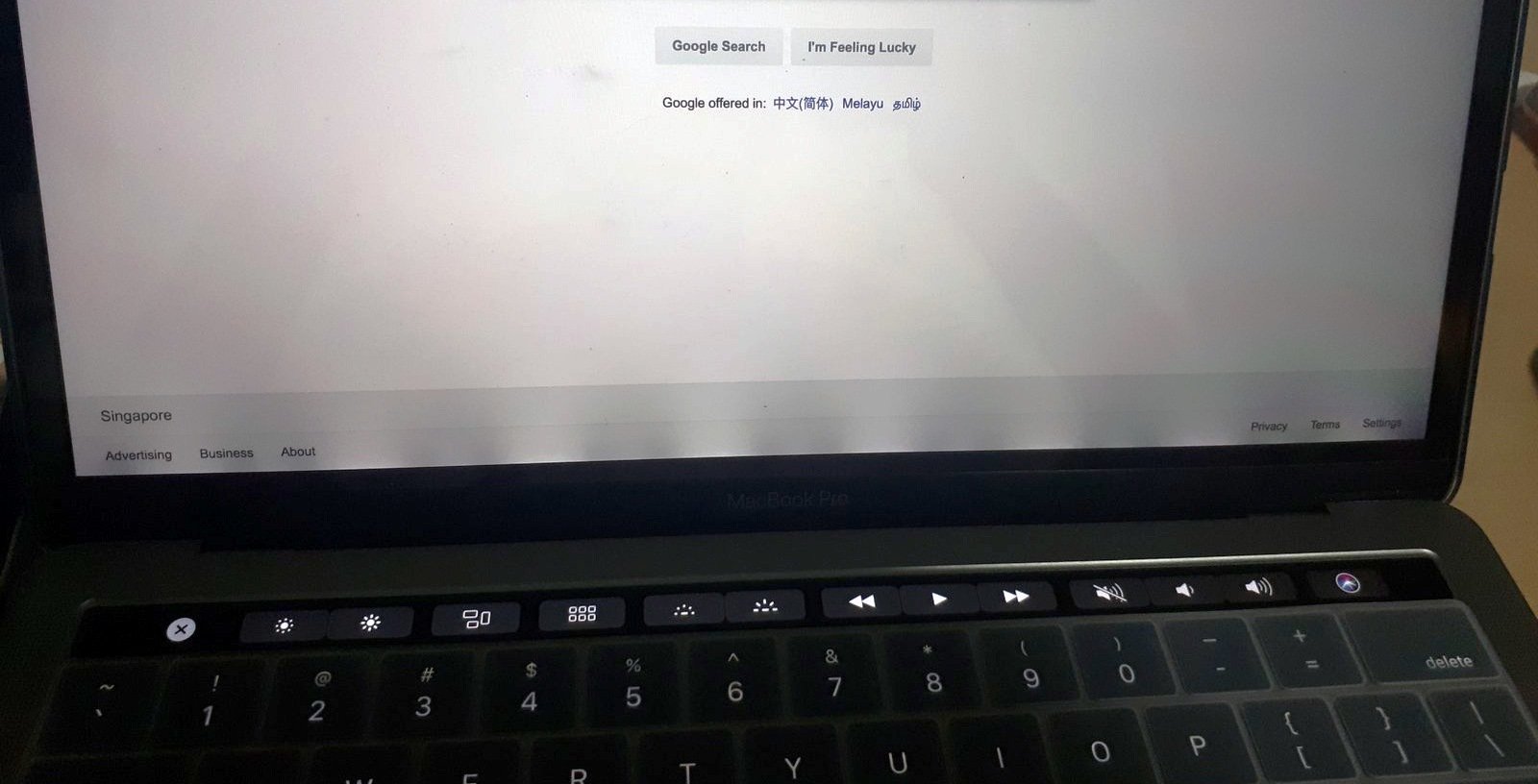 To solve the display flex cable issue that caused some MacBook Pro owners to replace the laptop’s entire display following signal issues, Apple has started including a slightly longer cable in new 2018 versions of the laptop.

Reports indicate the cable itself costs roughly $6 USD (about $8 CAD) but that Apple typically charges $700 to $800 CAD for repairs because the company replaces the entire display rather than just the flex cable component.

This issue typically occurs after using the MacBook Pro for roughly a year, according to reports. This is, coincidentally, the same period Apple’s standard warranty extends to.

iFixit says the design flaw occurs from opening and closing the MacBook Pro’s display repeatedly. The flex cable is stretched across the laptop’s motherboard, causing additional stress on the already thin and fragile display connector.

The new flex cable featured in the 2018 MacBook Pro is 2mm longer than the one included in earlier versions of the laptop. It’s unclear if Apple eventually plans to change how it repairs laptops that suffer from this display issue.

“This is significant because it gives the backlight cable more room to wrap around the board and not come into contact with the board as the laptop is opened past 90 degrees,” said iFixit teardown engineer Taylor Dixon, in a recent story on the website.

Dixon goes onto say that it’s possible the longer flex cable doesn’t fix the design flaw entirely and that it could only result in it taking longer for the design flaw to pop up. 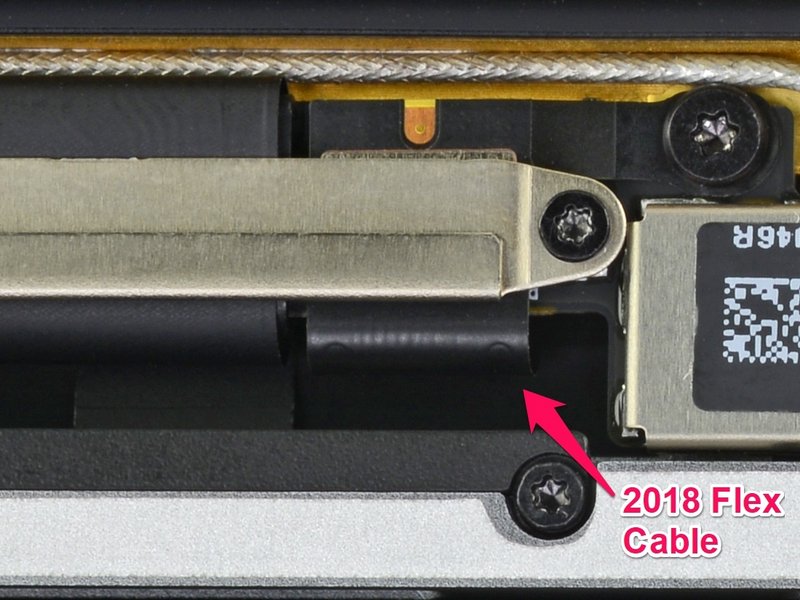 While I’m a daily MacBook Pro user and still really like Apple’s iconic laptop, I have run into issues with the various versions of the Pro I’ve used since the laptop first launched back in 2016.

The first 2016 MacBook Pro I got my hands on experienced display discolouration issues as a result of too much pressure applied to the display. I can only assume the heavy backpack I take to work every day was the culprit in this situation.

Next, the 2017 MacBook Pro I got my hands on a few months later began suffering from similar issues while I was at Mobile World Congress (MWC) 2017 in Barcelona, Spain, with strange banding appearing across the bottom of the display.

Given the various descriptions of the Flexgate issues seen over the last few months, my best guess is this is the design flaw my MacBook Pro suffered from. I eventually took the laptop to the Apple store and got its display replaced.