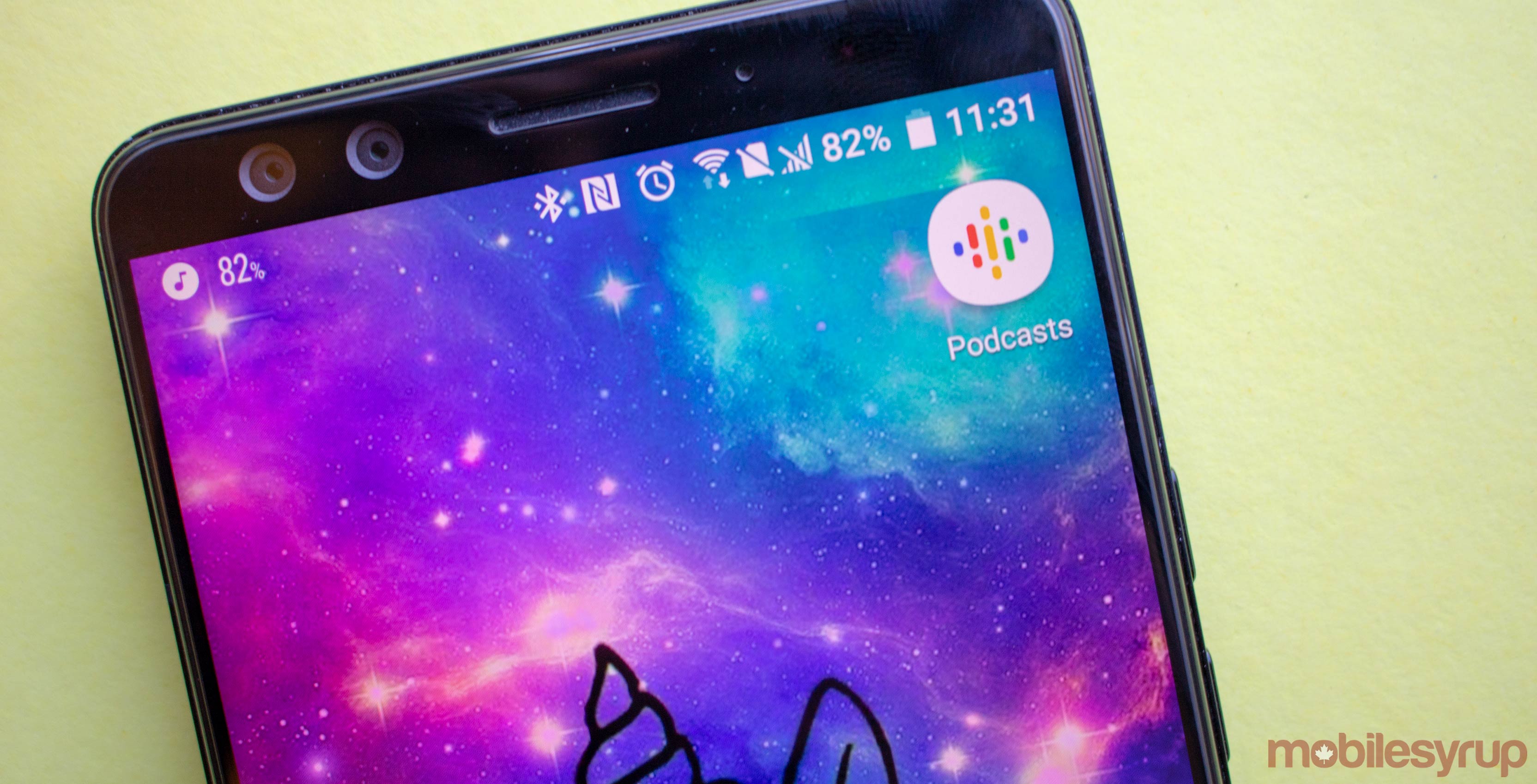 Google is preparing to roll out improved search features in its Podcast app for Android.

Currently, Podcasts will only surface search results based on show titles. In other words, if you’re looking for a specific episode or certain content within a show, you’re out of luck.

That may be set to change this week, as the company will start rolling out a change to search that lists episodes related to your search queries, instead of just shows.

Google’s head of Podcasts, Zack Reneau-Wedeen, revealed on Twitter that the update had already come to one percent of users. Further, the rollout will ramp up to 100 percent of users throughout the week.

Episode results in the Google Podcasts app are currently at 1% rollout, ramping up to 100% throughout the week. https://t.co/pr4xd4g76i

At this point, it’s not clear how Google is performing the episode search. While it could be that Google is looking at show titles and notes to surface relevant results, it’s possible the search giant is working on something more impressive.

However, Reneau-Wedeen also quoted another tweet noting that Google Podcasts would “include specific episodes via audio search.” It’s not clear what this means, but it could hint at audio transcription results being used in search.

Google has considered transcribing episodes to index content and make audio searchable in the past. This could also allow users who search for content to jump directly to a relevant section of a podcast, similar to how some Google search results surface YouTube videos that start at the relevant part.

Regardless, better search is coming to Google Podcasts, which should make the service even better for users. Podcasts was initially criticized for being basic, but Google has improved it significantly with features like silence trimming and improve show notes.

Google Podcasts arrives for iOS, you can download it now [Update]