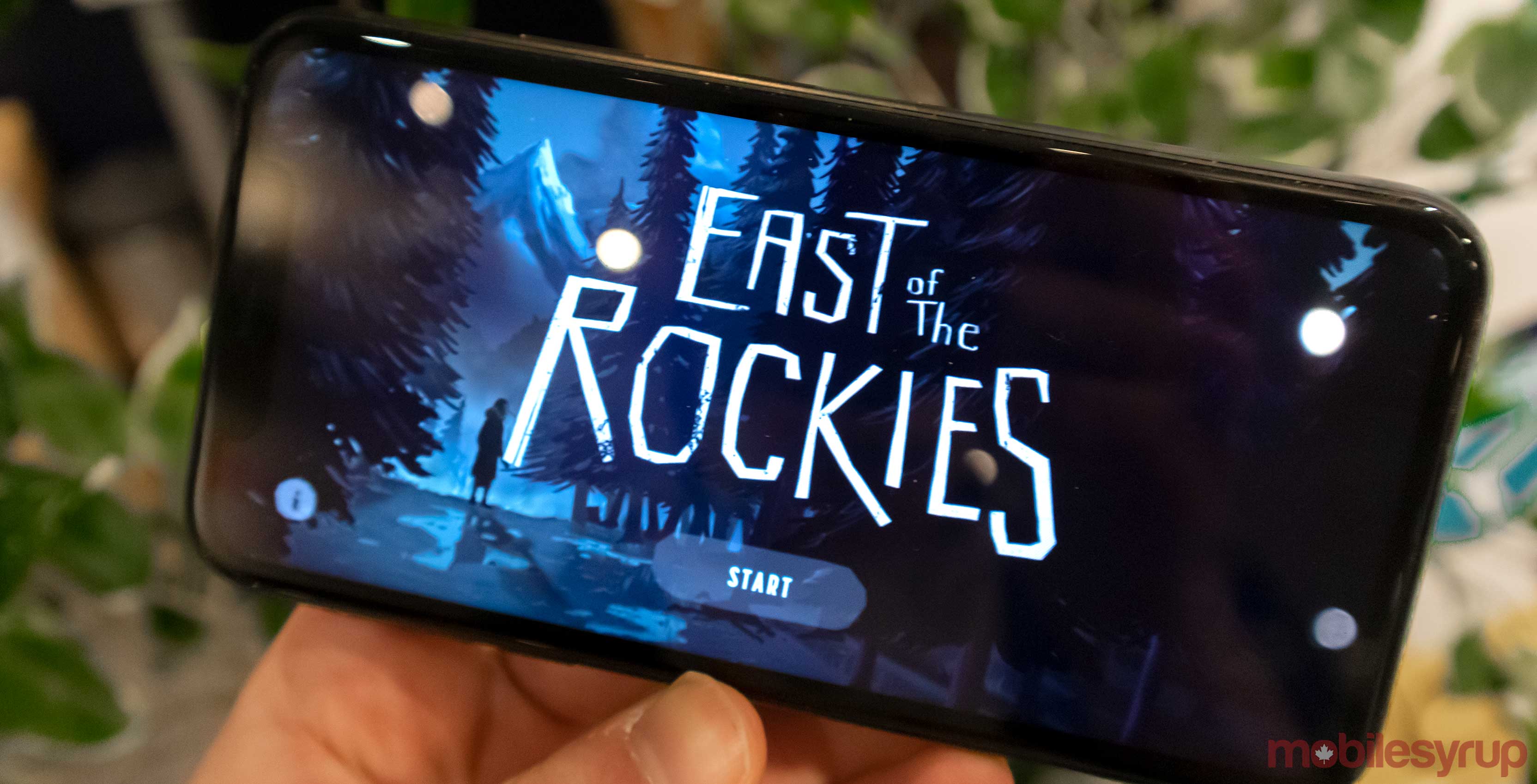 Joy Kogawa is best known for being an award-winning Canadian poet and novelist, but now, at 83-years-old, she’s hanging another creative accomplishment under her belt — video game maker.

The game in question is the iOS-exclusive East of the Rockies, an emotional narrative experience written by Kogawa that focuses on the struggles of 17-year-old Japanese-Canadian internee Yuki during World War II.

While Yuki is a fictional character conceived for the game, her story represents the real-life experiences of the 22,000 Japanese-Canadians that were forced from their homes following Japan’s attack on Pearl Harbour in December 1941.

Despite the majority of these people being born in Canada, the Canadian government feared they were threats to national security and placed them all in internment camps while confiscating and selling most of their belongings.

Kogawa told a similar story in her acclaimed 1981 novel Obasan, which was based on her own childhood experience as a Vancouver-born internee in the Japanese-Canadian internment camp at Slocan, British Columbia.

But now, by teaming up with Toronto developer Jam3 and producers from the National Film Board of Canada (NFB), Kogawa is able to use technology to share her gripping story in a completely different way. 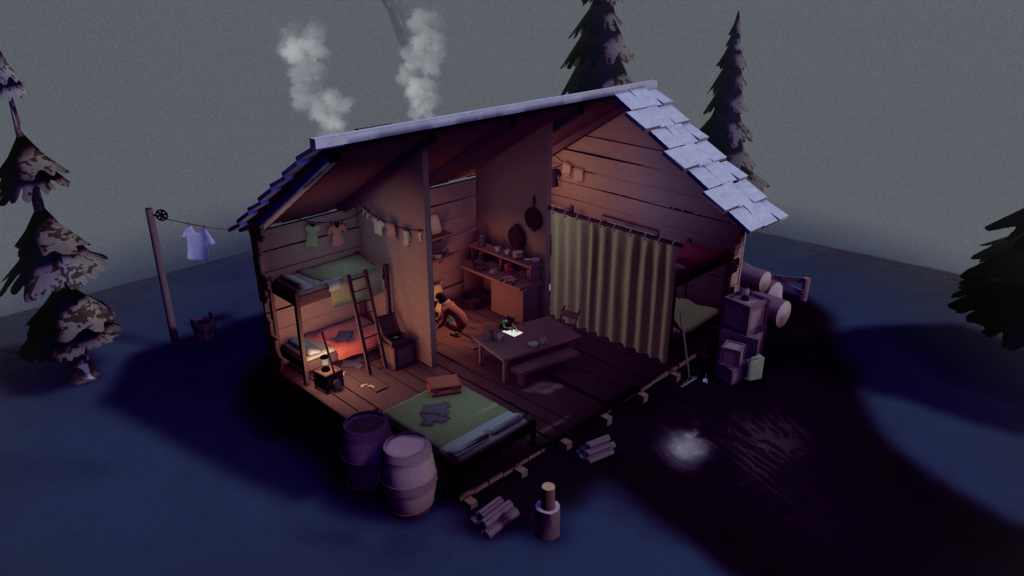 Powered by Apple’s ARKit technology, East of the Rockies follows Yuki as she bears the hardships of the Slocan internment camp with her family. As she narrates, players can interact with various elements of the camp by tapping, swiping and zooming in on the screen, all while augmented reality projections bring the world to life.

“I was born in a time when there were hardly any telephones, let alone things like this. I really had no idea how this was supposed to be developed,” Kogawa tells MobileSyrup. “It’s thrilling because this is an entirely new medium about which I knew nothing at all.”

The project was first conceived in 2017 by Jam3 creative directors Jason Legge and Dirk van Ginkel as they were brainstorming ways to celebrate Canada 150. “We were really looking for a project to tap into that mindset but not necessarily to just tell a ‘Canada is beautiful’ story,” says Legge. “We wanted to do something that was a little more substantive.” 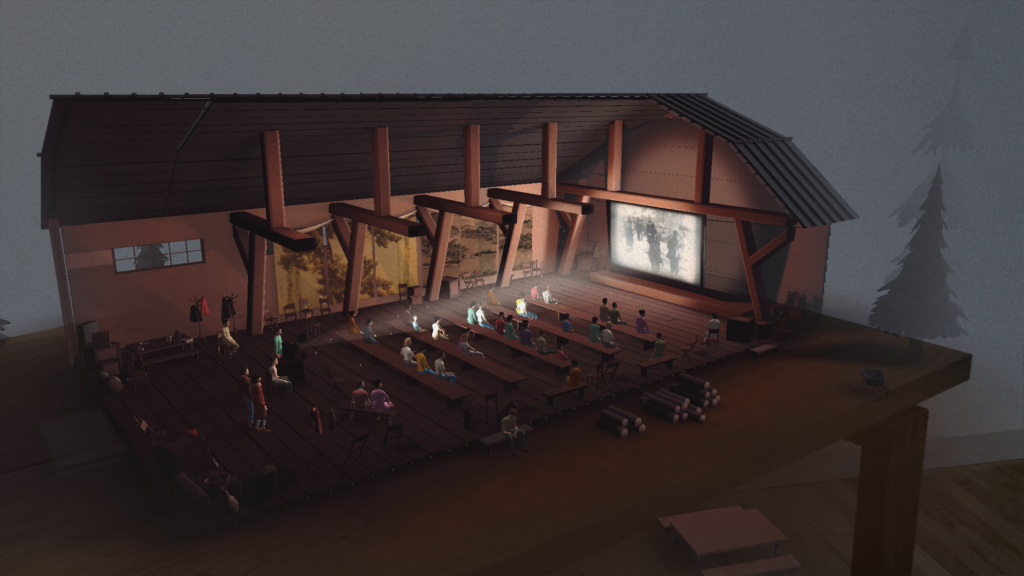 Eventually, Legge began to recall Obasan, a book that he says “really resonated” with him in university. Knowing then that they wanted to dive into Canada’s history of Japanese internment camps, Legge and van Ginkel soon got in touch with Kogawa to consult her expertise.

When she was approached with the idea, Kogawa says she was “thrilled” to get the opportunity to tell such a story in this medium. For her, the game is a means through which “wide-ranging discussions” can be had about “the rising racism in our day,” “the need for forgiveness among us all and need to feel the hurts of our enemies,” the “reconciliation between victims and victimizers” and “the dangers of victims remaining victims and not realizing that when they are only focused on their own pain they can be unaware of the hurt being caused to others.”

Before any of that could happen, though, Jam3 had to give her a better idea of what they were going to do in the game, which ended up being a memorable experience for everyone.

“The first hurdle was getting her excited about working in a non-linear narrative that’s closer to what a video game would do than a novel,” says Legge. “So that first meeting at our office was really about us playing video games with Joy Kogawa, who had never played video games before. [laughs]” 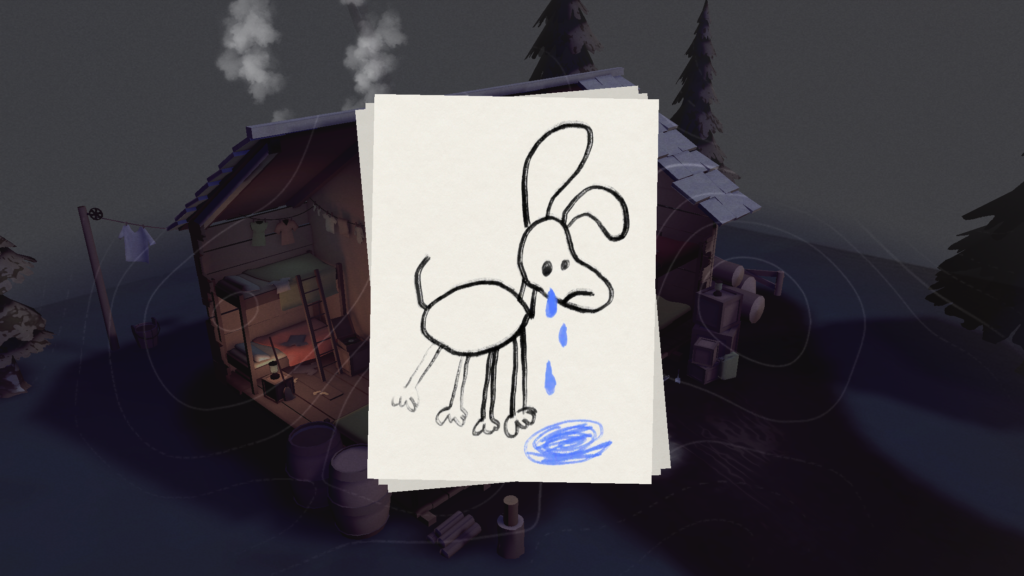 Legge says they spent a few hours playing various narrative-driven PlayStation games with Kogawa, including Gone Home, Firewatch and What Remains of Edith Finch. “We wanted to show her that [gaming] isn’t just interacting with the world through the barrel of a gun. You can tell really beautiful, complex, adult stories in this medium.”

“It’s like being suddenly transported to another planet!” Kogawa says of the experience. “To say it was exciting is really an understatement.”

While writing for an ever-developing video game took some getting used to, Kogawa says she welcomed the challenge. What’s more, the entire project really “began to feel like a family affair” once she brought on her 21-year-old granddaughter, Anne Canute, to voice Yuki. To channel the spirit of the character, Canute says she drew inspiration from the stories her grandmother told her as she was growing up.

“My role in the story was mostly to add the perspective of someone who perhaps hadn’t experienced internment directly but who experienced it through familial bonds. It was very moving to engage with the story in that way.” 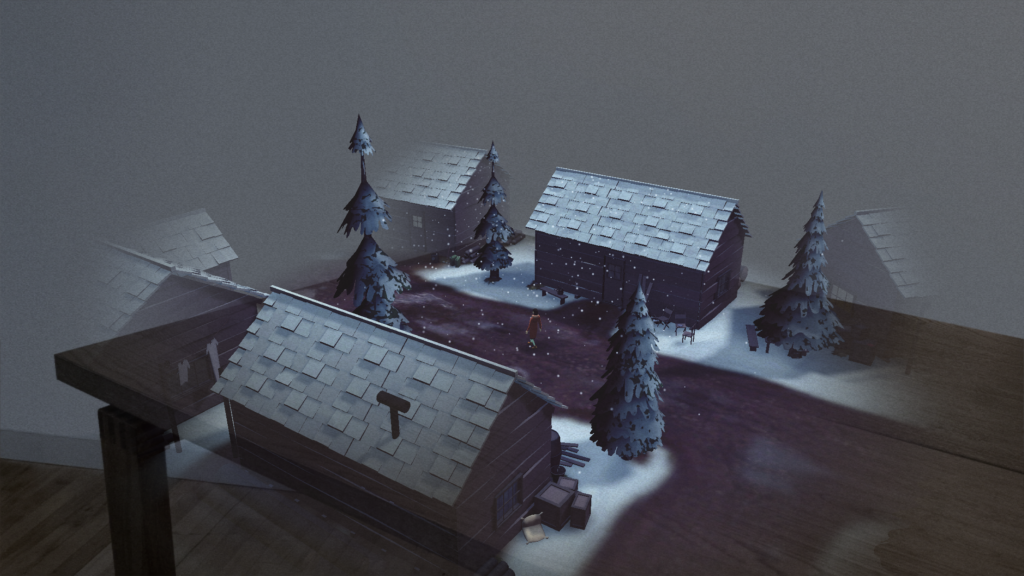 Canute says she hopes her tech-savvy generation will also feel the same way when playing through the game.

“By developing stories like this on AR platforms that can be used on devices that are widely accessible, my hope would be that this knowledge also becomes accessible,” says Canute. “My hope would be for people to develop a personal relationship with a history that is often not spoken about.”

To that end, the NFB has also created an East of the Rockies learning kit that teachers can use alongside the game in the classroom. A PDF version can be downloaded for free in both English and French from the NFB website.

“We believe this important Canadian story has a lasting value and this reinterpretation through this creative application of this cool, new, wonderful and strange-at-the-same-time technology will reinvigorate desire on the part of students and adults to re-engage with a classic story of race, identity, and history,” says the NFB’s Rob McLaughlin, producer on East of the Rockies.

“We hope teachers will find a way to include it in the curriculum in schools and ultimately, that should lead to discussions in the home when they return to their parents.” 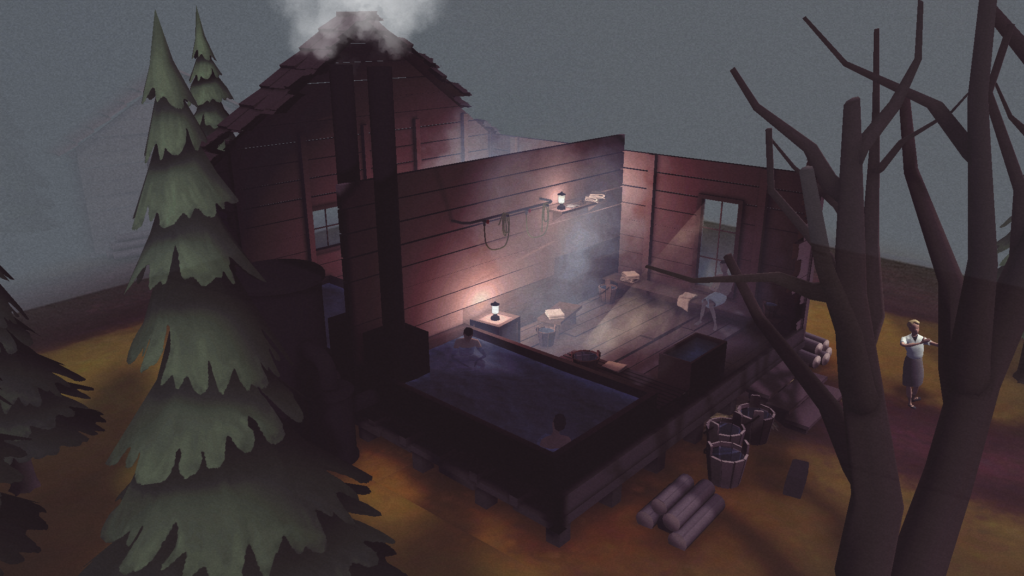 Even though this kind of technology is still rather foreign to her, Kogawa says nonetheless happy that it can be used to tell stories such as her own.

“What I think is that often, technology is seen as something that separates people from direct interaction — there’s too much of it and, therefore, it’s looked at in some ways as [being] not good,” says Kogawa. “But I think you can use anything for good or for not good. If this assists in the educational process and brings [people] closer rather than farther apart, then that’s good.”

East of the Rockies is now available exclusively on the iOS App Store. The NFB will offer the game for free until March 8th and charge $2.99 CAD for it afterward.