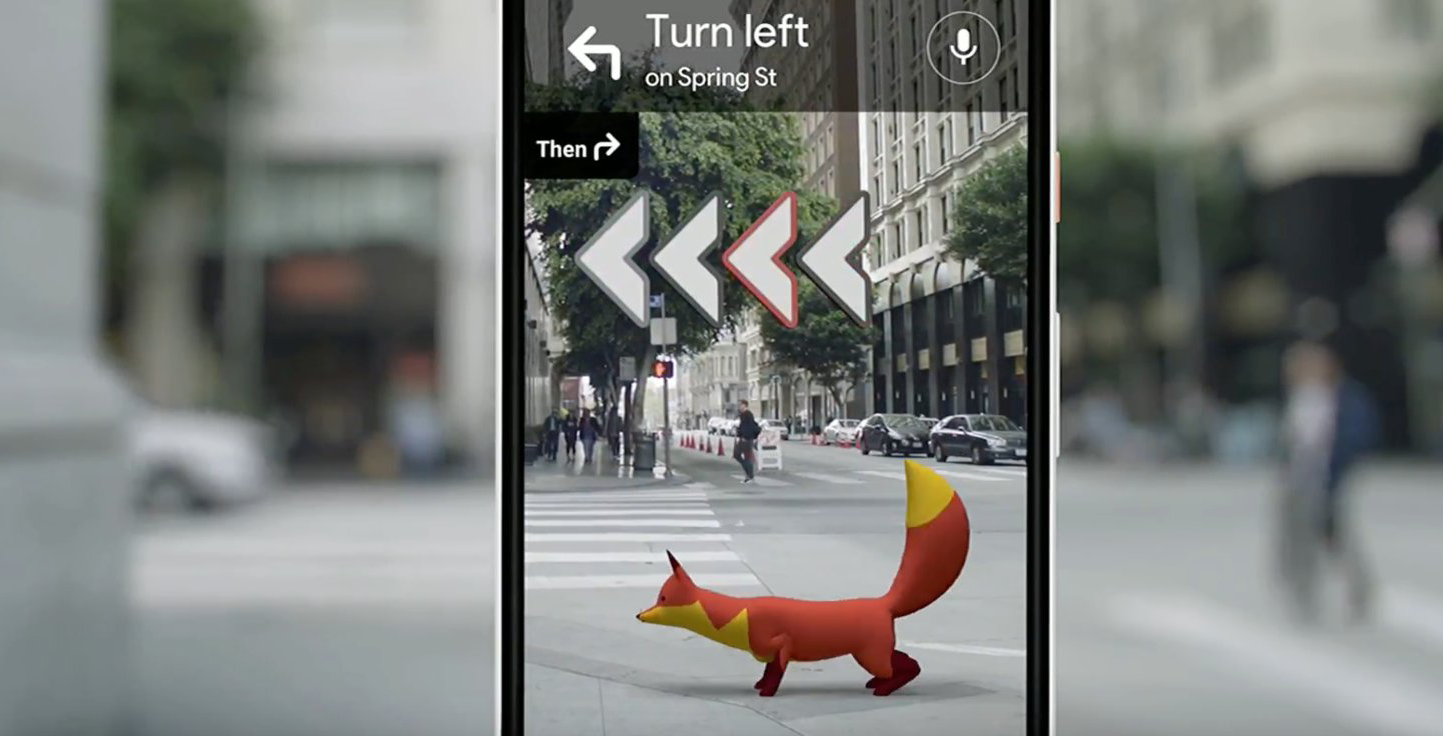 Google Maps’ upcoming augmented reality (AR) navigation feature is currently being tested by a number of ‘Local Guides’ across the platform’s iOS and Android app, according to various reports and a reader-submitted tip to MobileSyrup.

The app’s still-in-development AR update layers augmented reality walking direction overlays and business listings on top of a live camera view. The idea behind these physical AR directions is to help Maps users navigate around large cities given how notoriously inaccurate GPS is in urban environments.

In theory, if your smartphone’s GPS happens to be acting a little wonky, these AR arrows and other signage should help you get to where you’re going more smoothly.

Google is testing the feature across both iOS and Android simultaneously. Those who are part of the program also need smartphones compatible with ARCore, Google’s augmented reality app development framework, or ARKit, Apple’s competing AR toolkit.

Those participating in the beta test have also been told by Google to update their app to the latest version of Google Maps, though the feature is enabled through a server-side update.

Thanks to the reader who submitted the tip. MobileSyrup has omitted the reader’s name so they don’t get removed from the beta program.