With its Android-based dashboard and fastback design, the Polestar 2 is incredibly exciting 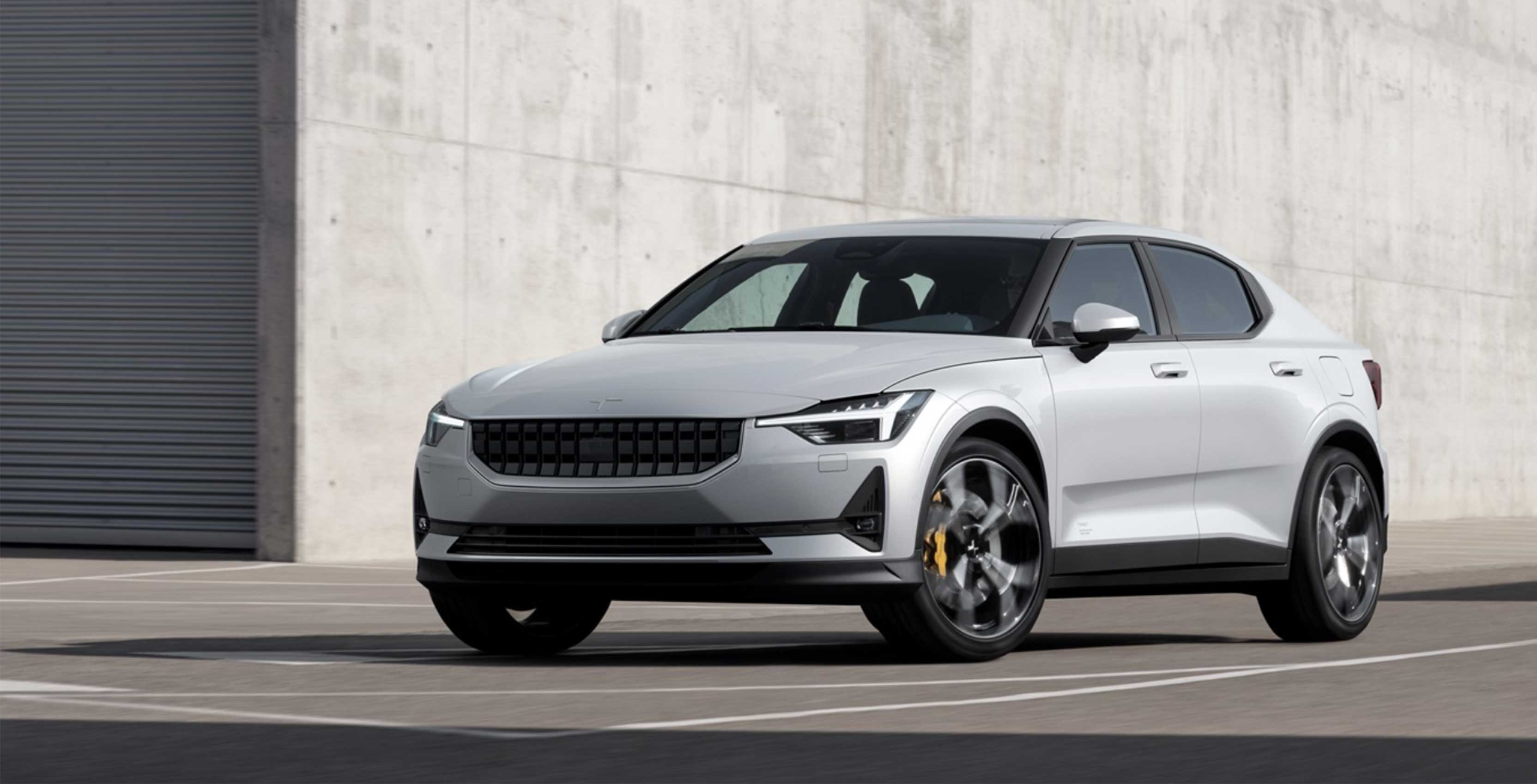 Volvo’s premium brand Polestar has released the all-electric Polestar 2 with a substantial range, an impressive design and a first of its kind Android pie-based infotainment system.

Volvo has been teasing the premium EV from its Polestar brand since last year. Now, Polestar has finally unveiled the final design for the vehicle — and it’s impressive. The car features a five-door fastback design, which means that while it’s a sedan, it includes a hatchback trunk.

The vehicle doesn’t have the sportiest look, but it’s appealing none the less. It looks similar to Volvo’s other sedans, but it has a more tactical and robust design. 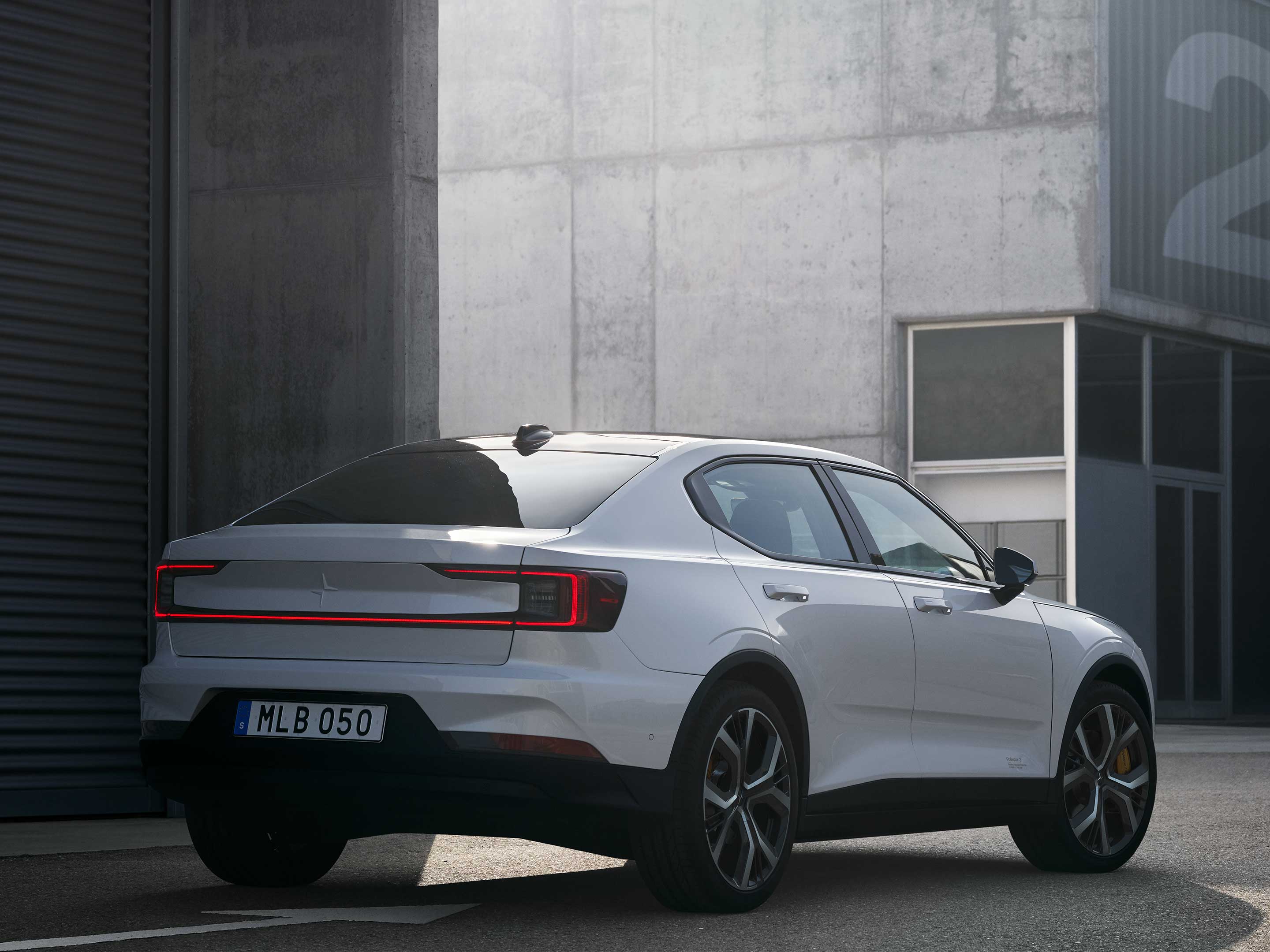 In terms of range, the sedan can reach distances of 443km on a single charge since it’s packing a 78kWh battery under the floor of the vehicle. Further, propelling the vehicle are two electric motors that have 408 horsepower. This gives the Polestar 2 a zero to 100km/h time of five seconds. The battery under the floor also adds rigidity to the car and reduces sounds by about 3.7dB over the traditional chassis, according to Polestar.

For comparison, Tesla’s Model 3 has a base range of 425km that can be extended to 499km with a higher-tier trim.

The automaker is adding a solution for both in-car and mobile phones that integrate with existing EV charging networks so drivers can find charging stations with minimal hassle, or without using multiple apps and services. Although, there’s no mention of what type of charging standard the vehicle supports. 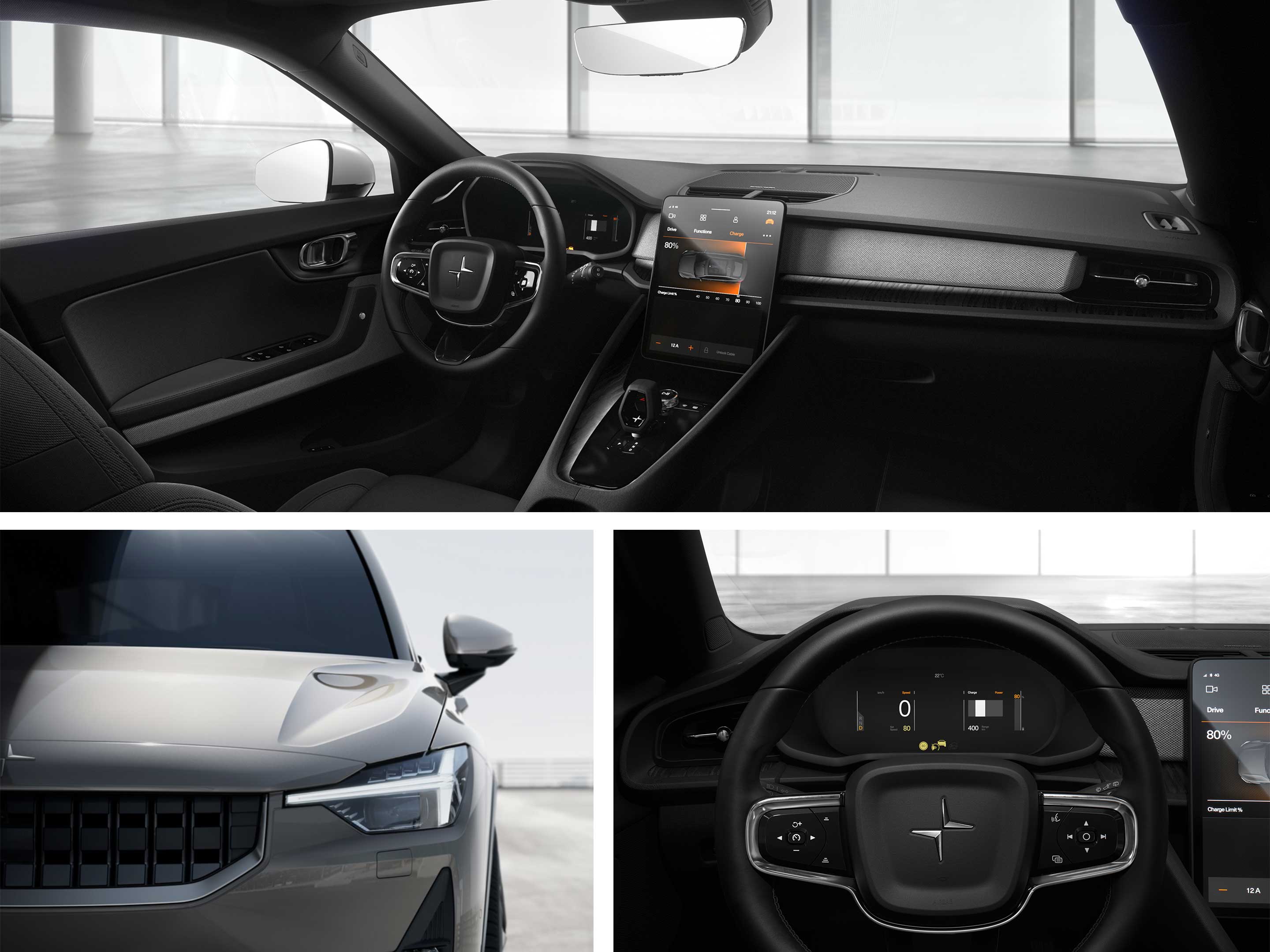 The Android-powered infotainment unit is a first of its kind and it “provides a solid and adaptable digital environment for apps and vehicle functions to coexist, and brings embedded Google services to a car for the first time — including the Google Assistant, Google Maps with support for electric vehicles and the Google Play Store,” according to Polestar’s press release.

This new software runs on an 11-inch screen, and there’s a second dashboard display that 12.3-inches. Users can test out a demo of the infotainment software using an iOS device on Polestar’s website. 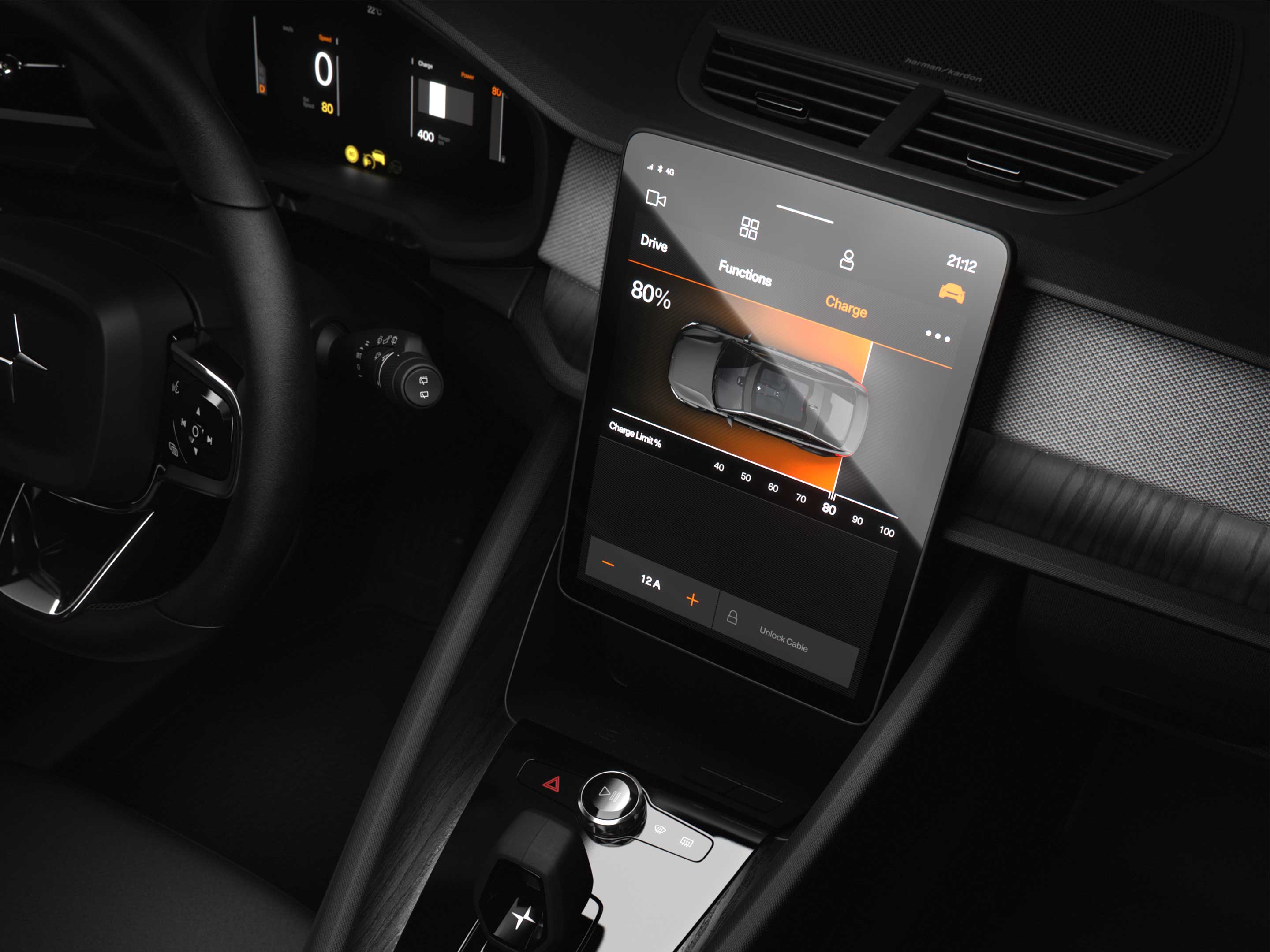 The vehicle also features connected ‘Phone-as-Key’ technology that allows the car to sense when the driver comes close. When this happens, the vehicle’s display will display charging and other useful information. The car can also somehow predict the driver’s next move as well and preheat the cabin or perform a quick start sequence.

Other notable features include vegan leather seats, Polestar’s borderless mirrors and “proximity lighting which enable a unique welcome sequence,” according to the press release. 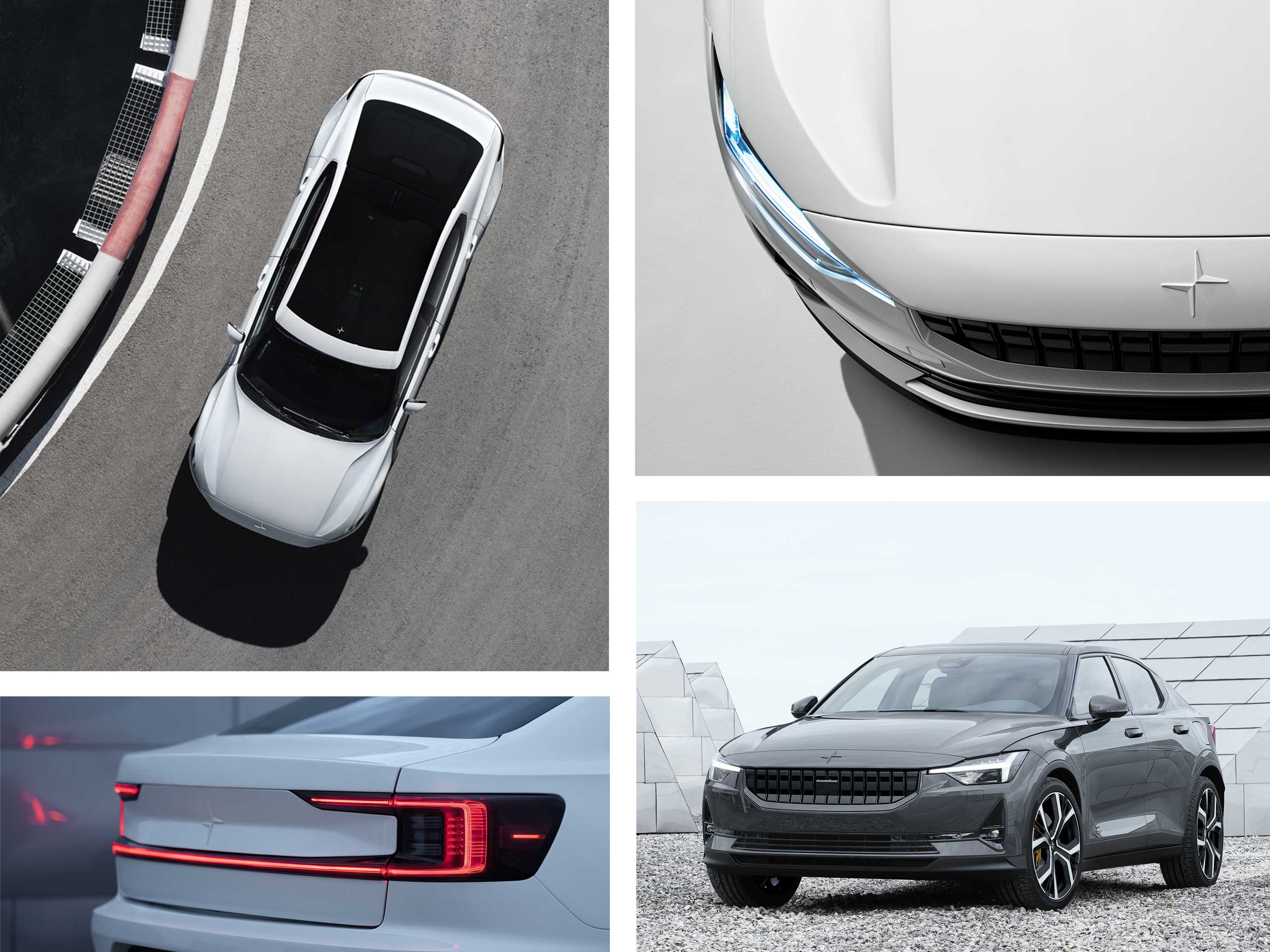 Currently, Polestar is only selling the launch edition of the Polestar 2 starts at a targeted price of $69,900 CAD according to the company’s pre-order site. Though the press release states the first year price drops after 12 months, there’s no information regarding how low the cost will go.

If you’re interested in pre-ordering the Polestar 2, you’ll need a $1,500 CAD deposit. The car is estimated to ship in July 2020. The company is also looking into adding a subscription service to the vehicle to make buying it more like purchasing a phone.