As iOS 13 gets closer, more and more Apple users are updating to iOS 12 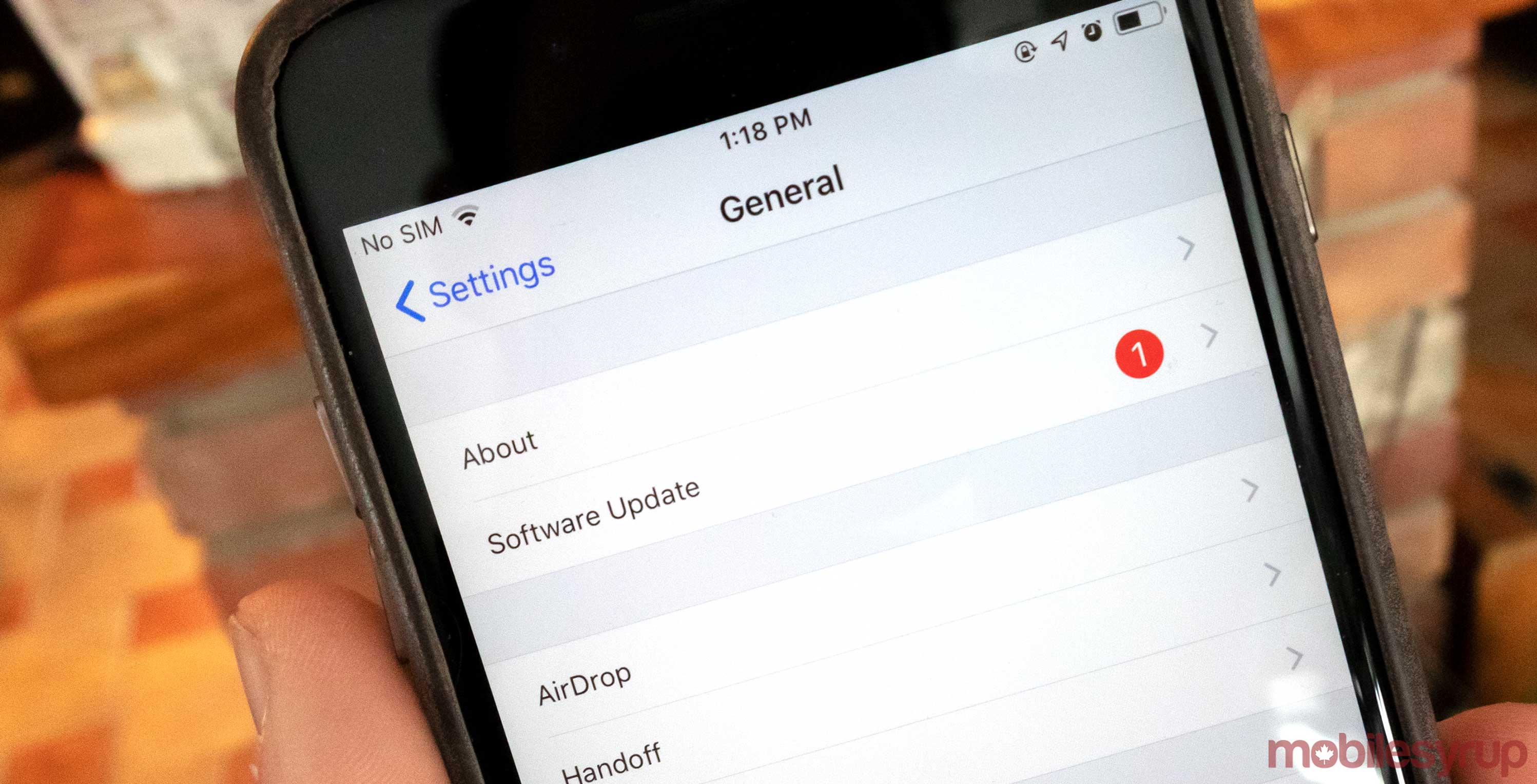 Apple has shared new statistics that claim 80 percent of the iOS market is currently running iOS 12.

The tech giant has broken the iOS version charts down in two distinct methods. 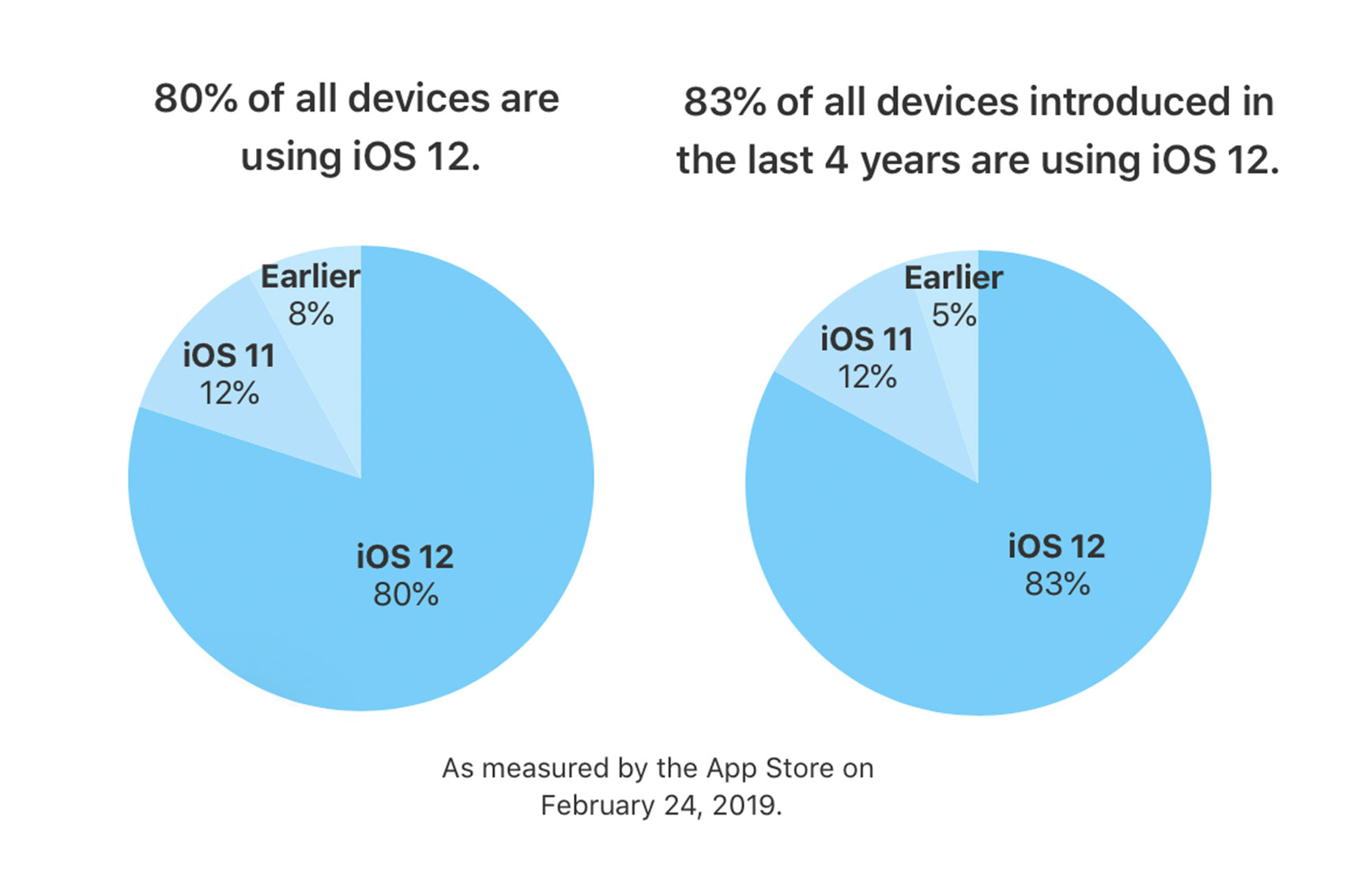 If you count all iOS devices, then only 80 percent are running iOS 12, which isn’t a bad number by any means. In comparison, Google shared on October 12th that 75 percent of Google Pixel devices were running the latest version of Android.

There are even fewer statistics regarding the rest of Android and whether or not most users are running Pie given Google’s Android developer OS distribution site hasn’t been updated since October 2018. The site has zero stats on Android Pie, which means users it’s installed on less than 0.2 percent of smartphones, according to Dice.

The chart currently shows that 21.5 percent of Android devices are running on Android 8 Oreo. That said, it hasn’t been updated since October 26th, 2018.

The last time Apple released these statistics was at the start of January in 2019 and only 78 percent of iOS devices released over the previous four years were on the latest iOS. In contrast, 75 percent of all iOS devices were running the latest OS in January.

Overall, it seems like Apple is still maintaining very healthy update rates on its devices.