New phones are coming out left, right, and centre at Mobile World Congress in Barcelona this year, but honestly, if you’re not putting out a phone with a custom Fortnite skin in 2019, what are you even doing?

Samsung pioneered the trend with the Note 9’s Galaxy skin, then followed it up with a newer skin to celebrate the launch of the S10+ (or maybe the S10+ is celebrating the skin, it’s hard to tell these days.)

Now, Chinese phone brand Honor is taking up the mantle with a new phone called the Honor View 20, which it’s using to kick off the launch of its first custom Fortnite skin, the ‘Honor Guard.’ 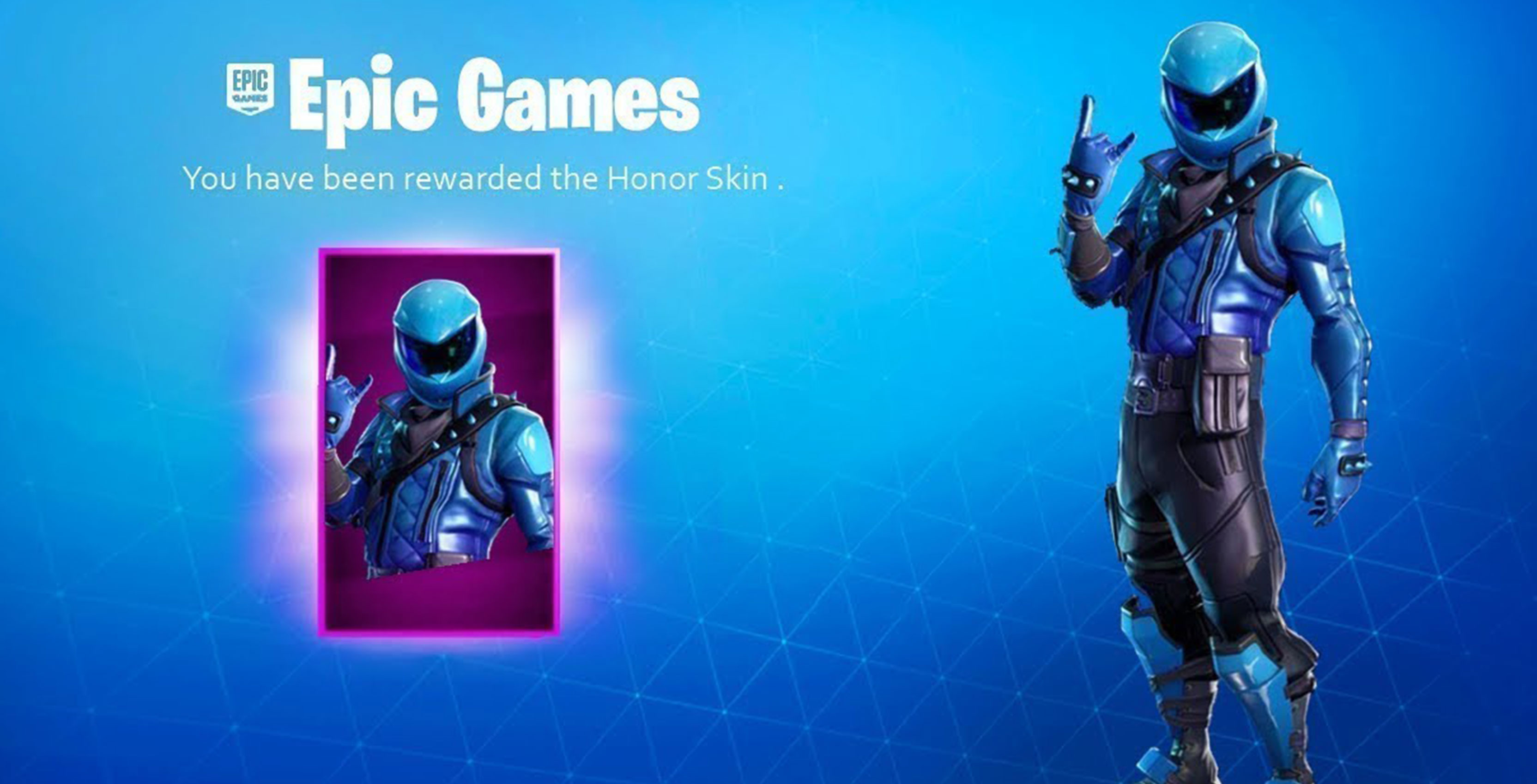 The Honor Guard is a decent skin. It’s a person dressed in blue leather with a lighter blue motorcycle helmet with a few spiky accent pieces. Overall, if I had to rate the skin, I’d give it a solid 7/10 for being exclusive and having a clever name, but it’s not getting a perfect 10 since it doesn’t seem incredibly original to me.

Since I wasn’t able to review the Samsung skins when they launched, I’m going back and doing it now. 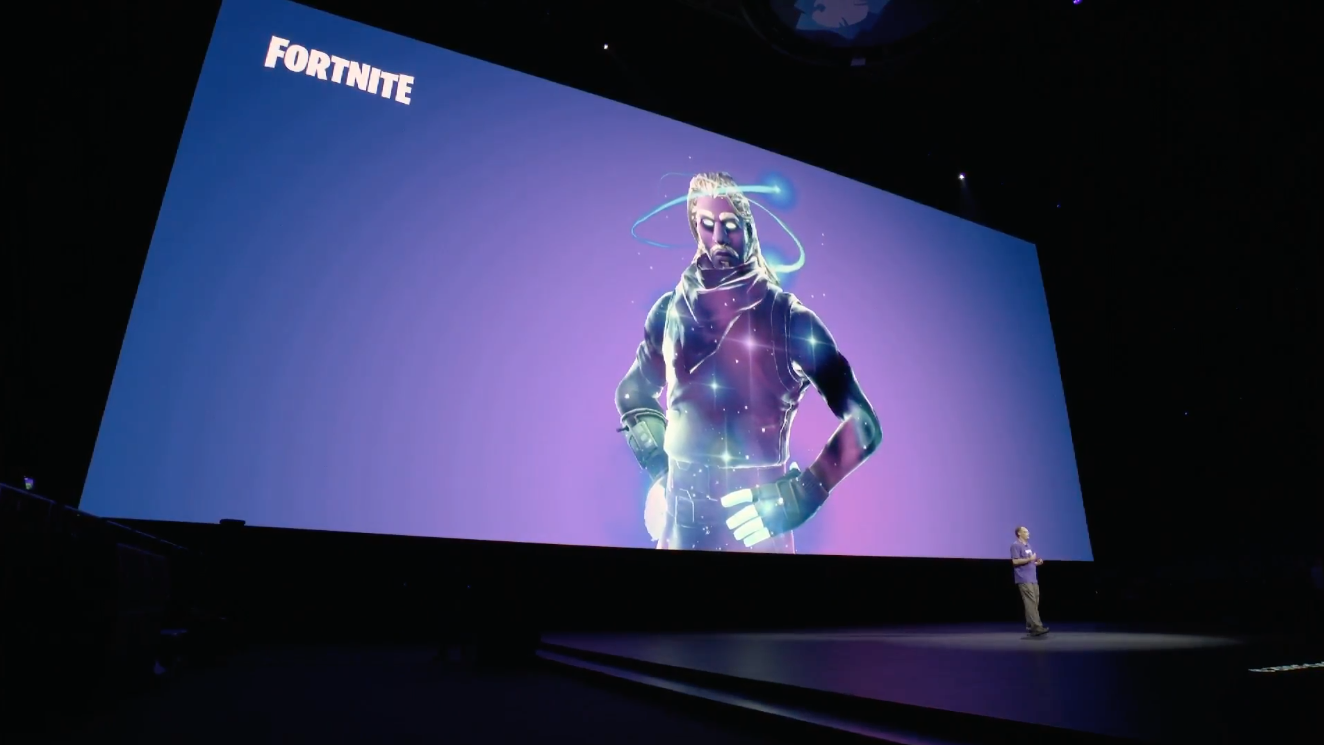 The Galaxy skin is the pinnacle of bespoke phone/videogame cosmetic upgrades and marketing tools to ever grace this galaxy.

The shooting stars around the avatar’s head and the cosmic-themed clothing tie this character perfectly in with the Samsung Galaxy Brand. As a result, this one gets a perfect 10/10.

The newer K-pop-themed IKONIK skin is bundled with a Galaxy S10+, and it’s kind of a letdown compared to the Galaxy skin. Sure K-pop is massively popular, and tons of people around the world want it, but to me, it doesn’t represent the phone that it’s bundled with, so it loses a few points there. Also, it’s just a dude in a hoodie. The skin’s final score is 5.5/10. 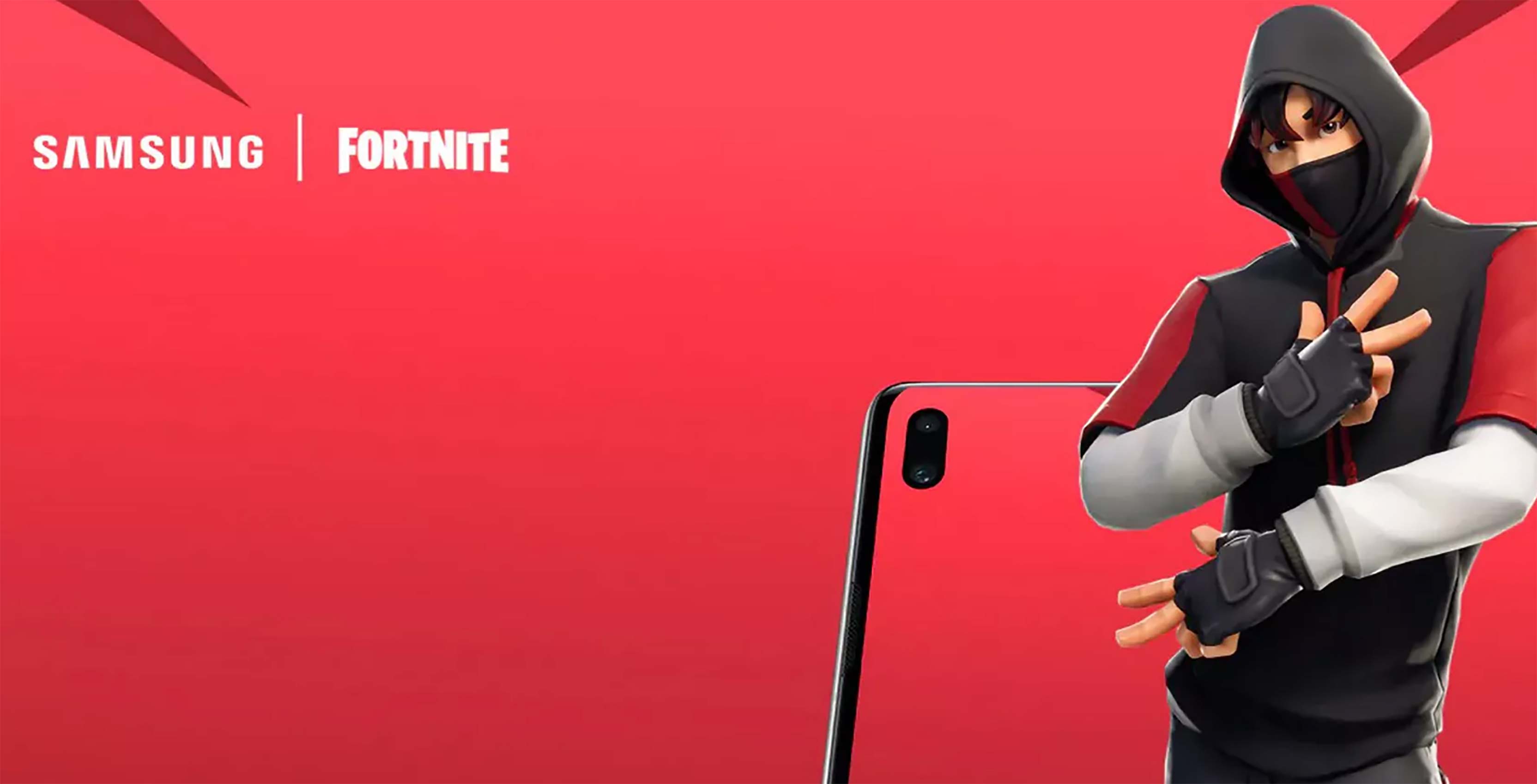 You might be reading this and saying, “Brad, seriously, phones are clearly more important than Fortnite skins.” Don’t worry, I used to think that, too, but now I know the truth. Stay tuned as we slowly transition MobileSyrup into Canada’s premiere Fortnite skin/smartphone crossover site, FortniteSkinSyrup.com.

Even FortniteSkinSyrup’s own Patrick O’Rourke is being bombarded with emails from teens who want him to give them his S10+ IKONIK skin, and the same thing happened with the Note 9.

Look, the teenz are back at it again. pic.twitter.com/7EJYpnCuqx

So far, he’s kept both skins for himself, but if someone can beat him in in a 1v1 before Season 8 drops, he’ll give them the skin. Be warned, though: if you lose, you’ll be forced to play Fortnite competitor Apex Legends forever instead.