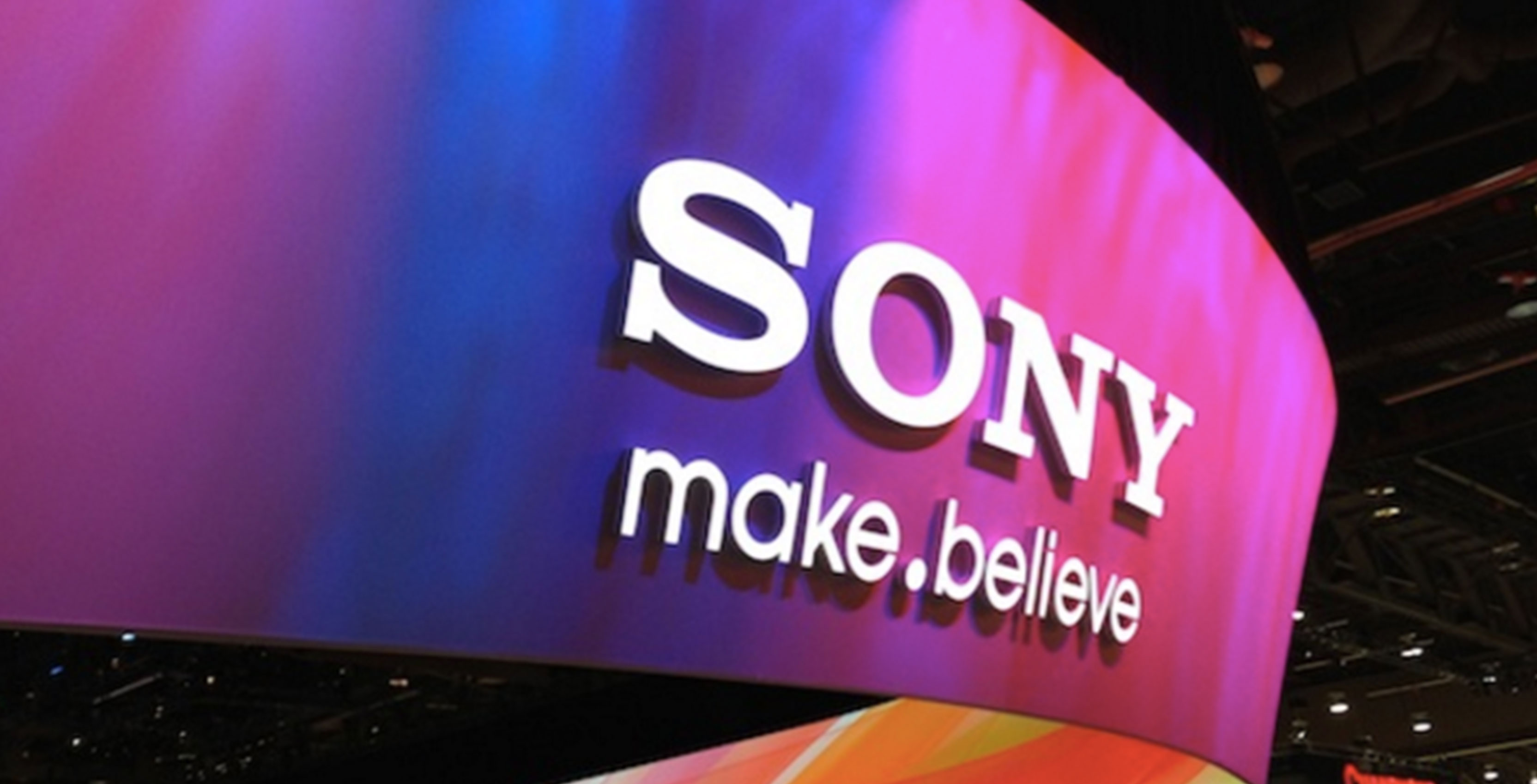 In what’s been a busy day even by his standards, frequent device leaker Evan Blass has shared an image of the upcoming Sony Xperia 1.

In his usual terse style, beyond sharing a render of the device, Blass didn’t reveal any details about the upcoming smartphone. However, the fact he calls it the Xperia 1 is itself notable.

In past leaks, this particular handset has been referred to as the Xperia XZ4. Combined with the fact that Indian leaker Ishan revealed Sony plans to call its other upcoming handset the Xperia 10, not the Xperia XA3 as had been previously rumoured, suggests the company plans to rebrand its flagship lineup.

It’s worthwhile to note that in past leaks of the Xperia 1 we haven’t seen the side of the phone pictured. Even taking into account other Sony phones, the Xperia 1’s four button setup is unusual.

It appears the Xperia 1 features a power button that is separate from its fingerprint scanner, in addition to a volume rocker and dedicated shutter release. Alternatively, what I’m reading as a power button could be instead a dedicated Google Assistant toggle.

Past reports have suggested the Xperia 1 will feature Qualcomm’s new Snapdragon 855 chipset supported by 6GB of RAM. Reportedly it will also include 128GB of internal storage, as well as a 4,400mAh capacity battery.