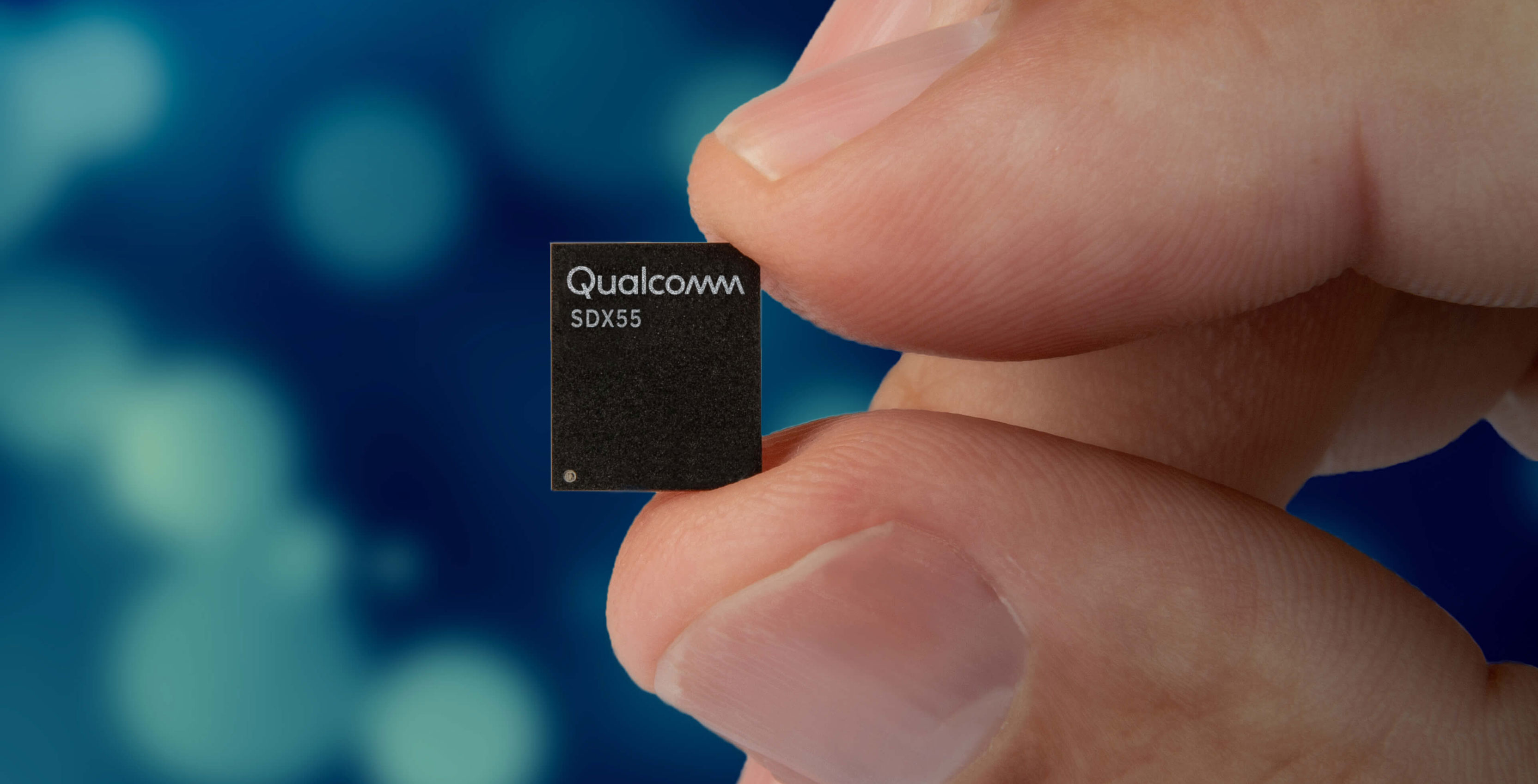 Paired with the company’s recently announced Snapdragon 855 chipset, the X50 is set to usher in the 5G era when the first consumer-facing smartphones to feature the modem start to filter out to consumers in a few short months.

Now, Qualcomm has announced its successor, the X55, alongside a variety of other 5G-related connectivity solutions, that together promise to significantly accelerate the proliferation of 5G-capable smartphones and other mobile devices.

Like any new chip from Qualcomm, the X55 includes a variety of power and speed enhancements over its predecessor, but its most significant improvement over the X50 is that it’s a 5G — with support for both mmWave and sub-6 GHz spectrum bands — to 2G multimode modem.

In short, what that means is that any upcoming smartphones that feature the X55 won’t need to include a separate 4G modem to ensure users stay connected in areas where there isn’t 5G connectivity. 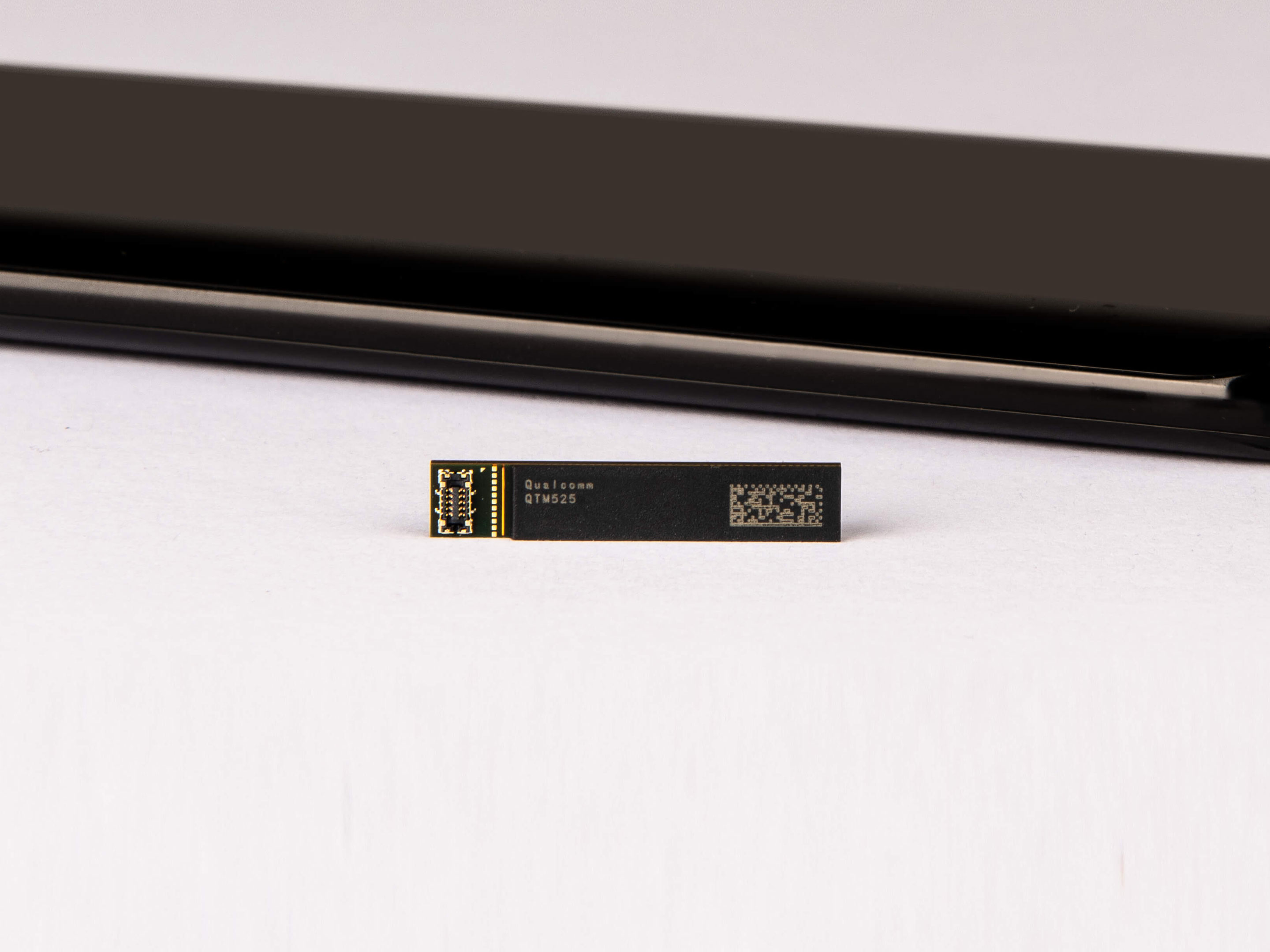 Contrast this to upcoming X50-equipped smartphones which will include both the company’s X24 LTE modem (via the Snapdragon 855) and the X50. Qualcomm didn’t specifically say whether it plans to integrate the X55 into its next flagship mobile chipset (presumably called the Snapdragon 865), but I think it’s safe to say that’s the company’s end goal with the X55.

What’s more, Qualcomm has gone out of its way to make the X55 future-proof. To that end, it supports both Standalone (SA) and non-standalone (NSA) network deployments, as well both TDD and FDD modes of operation, in addition to a variety of mmWave spectrum bands that have yet to be auctioned off for use in network deployments.

What all of that means is that the X55 is a comprehensive 5G solution. As long as a smartphone includes the X55, it will be able to connect to almost every current and future 5G network.

Qualcomm says the X55 will ship in consumer-facing devices before the end of 2019.