LG says it will launch the V50 ThinQ at MWC, wait to release foldable phone

The company said it's too early to launch a foldable smartphone. 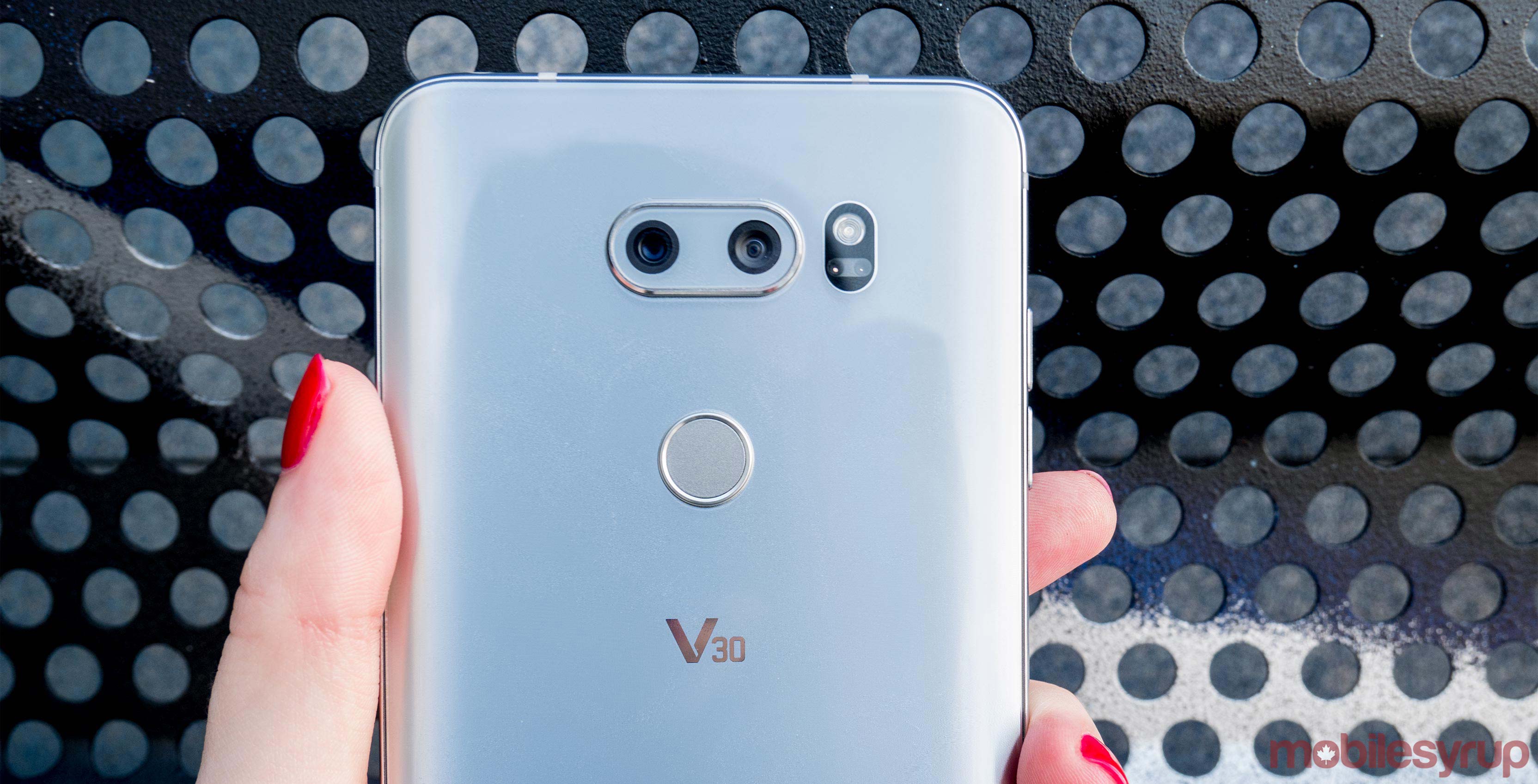 On Sunday, LG said it will launch the V50 ThinQ later this month at Mobile World Congress.

The company’s Brian Kwon confirmed the launch date at a news conference in Seoul, reports The Korea Times.

Kwon also revealed that LG will release the handset sometime between March and April, and that, moving forward, the company will position the G-series, which includes the upcoming G8 ThinQ, as its “premium LTE smartphone brand.”

That more or less confirms LG won’t release the V50 in Canada, at least not sometime during the phone’s initially planned launch window; the Canadian federal government has yet to auction off 5G spectrum.

Echoing what his boss said late last year on the subject, Kwon also mentioned that LG doesn’t plan to release a foldable smartphone yet.

“We have reviewed releasing the foldable smartphone when launching 5G smartphone but decided not to produce it,” he said, according to The Korea Times.

When asked to comment on Kwon’s statement, a spokesperson for LG told The Verge, “What I can say is that we’ve been looking at this form factor for many years.”

Although multiple handset makers, including Samsung and Huawei, plan to release foldable smartphones this year, I think LG is taking the right approach.

From a software perspective, it doesn’t make much sense to build a foldable smartphone until Google adds native support for foldable screens to Android, which won’t happen until the release of Android Q later this year. What’s more, there’s no guarantee foldable display devices will catch on with consumers, even with a marketing push from major OEMs like Samsung.

Source: The Korea Times Via: The Verge