Apple will also have an uphill battle selling consumers on the platform, says the same analyst 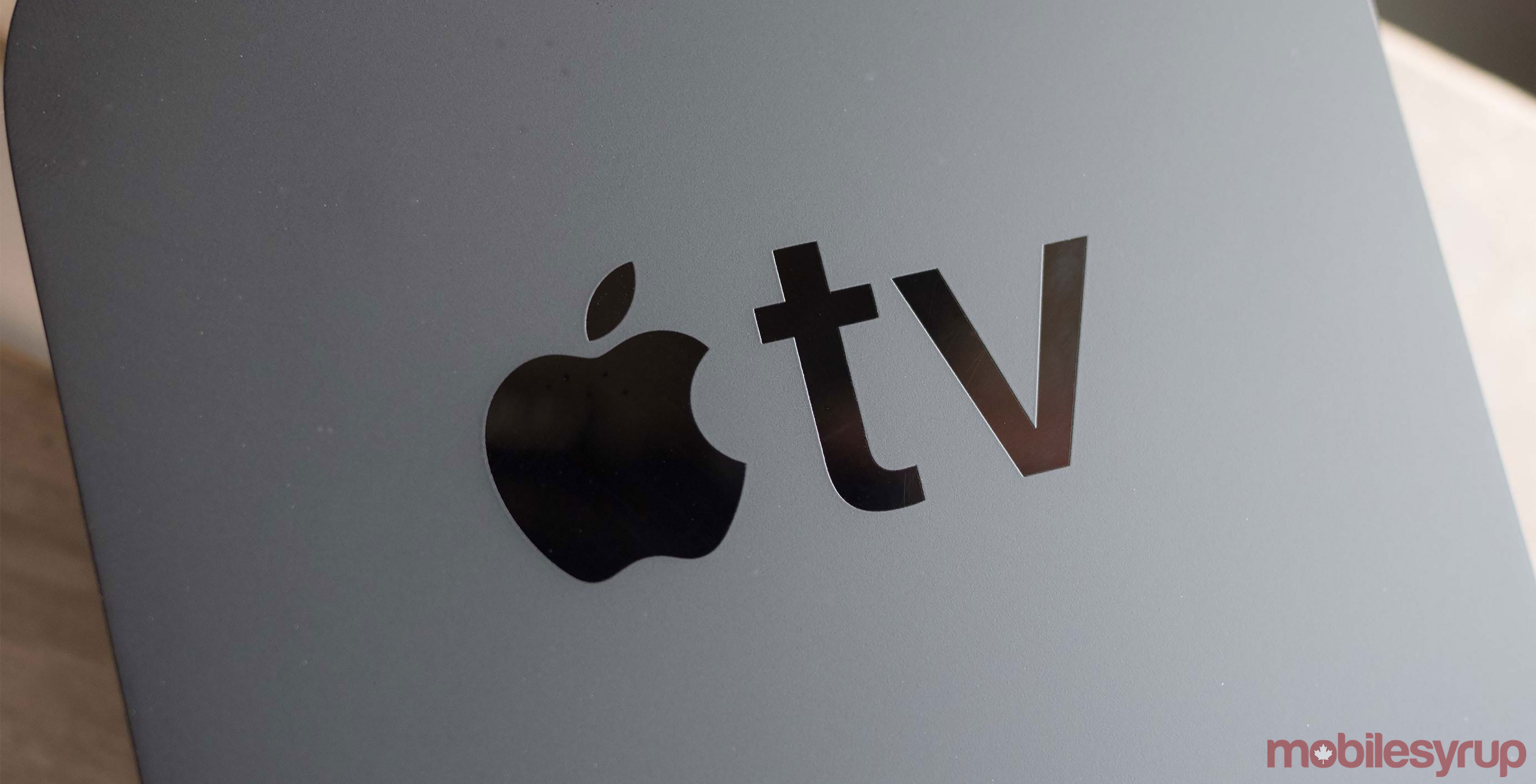 In a new note to investors obtained by Business Insider, Jefferies analyst Tim O’Shea predicts Apple will charge consumers $15 USD per month (approximately $19.86 CAD at the time of writing) for access to its upcoming video streaming platform.

To put that number in perspective, in the U.S. Netflix prices its three streaming tiers at $9, $13 and $16 USD per month, respectively. Meanwhile, in Canada, the company charges $16.99 per month for access to its premium tier, which is to say if and when Apple’s new streaming platform were to come here, the company could adopt a regional pricing strategy that echoes the price of Netflix.

Moreover, whatever the price of entry O’Shea says he believes Apple will face an uphill battle convincing even dyed-in-the-wool iOS users to subscribe. To date, the company has spent a small fraction of the money Netflix invests in original content, and Apple’s insistence on a rumoured 30 percent revenue split is causing friction with major production houses like HBO.

“There are only a handful of players that make content that matters,” O’Shea writes. “If you lose one or two of them, it makes your service much less attractive.”

Those issues could be exacerbated in Canada if regional rights holders are unwilling to license their content to Apple.

Another interesting point brought up by O’Shea is that even if the platform were to become a runaway success, it would do little to offset declining iPhone sales.

In a best-case scenario in which Apple was able to accumulate 250 million subscribers by 2023, the service would only account for approximately five percent of the company’s revenue that year. Netflix, for perspective, has 139 million subscribers after 12 years in the streaming business.

A recent report from Bloomberg suggests Apple will announce the video platform, as well as its news subscription service, on March 25th. Bloomberg says it expects Apple will launch the former sometime this summer.