Amazon Prime Video will launch Good Omens on May 31st 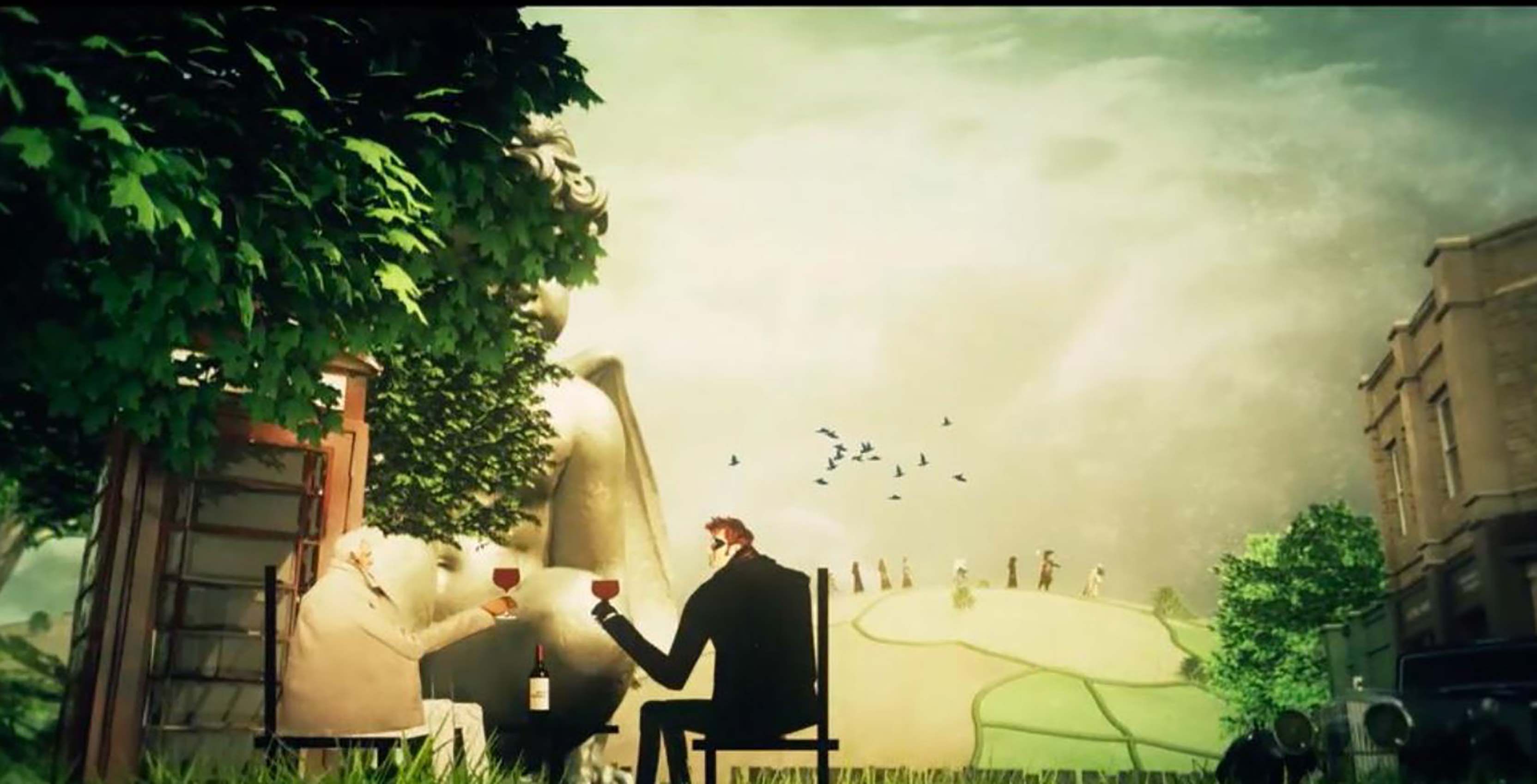 Amazon has announced the launch date for Neil Gaiman’s Good Omens. The series will begin streaming on May 31st, 2019.

This unlikely duo has no time to waste. #GoodOmens debuts May 31 only on @PrimeVideo. pic.twitter.com/PMKGQQGQuW

The six-episode series follows an angel named Aziraphale and a demon named Crowley. These two become unlikely friends and decide to work together to try and stop the incoming apocalypse. Benedict Cumberbatch will play Satan.

Good Omens was originally a 288-page novel released in 1990 by Terry Pratchett and Neil Gaiman. This isn’t the first Neil Gaiman novel that Amazon Prime has turned into a series. American Gods launched on Prime Video back in 2017.