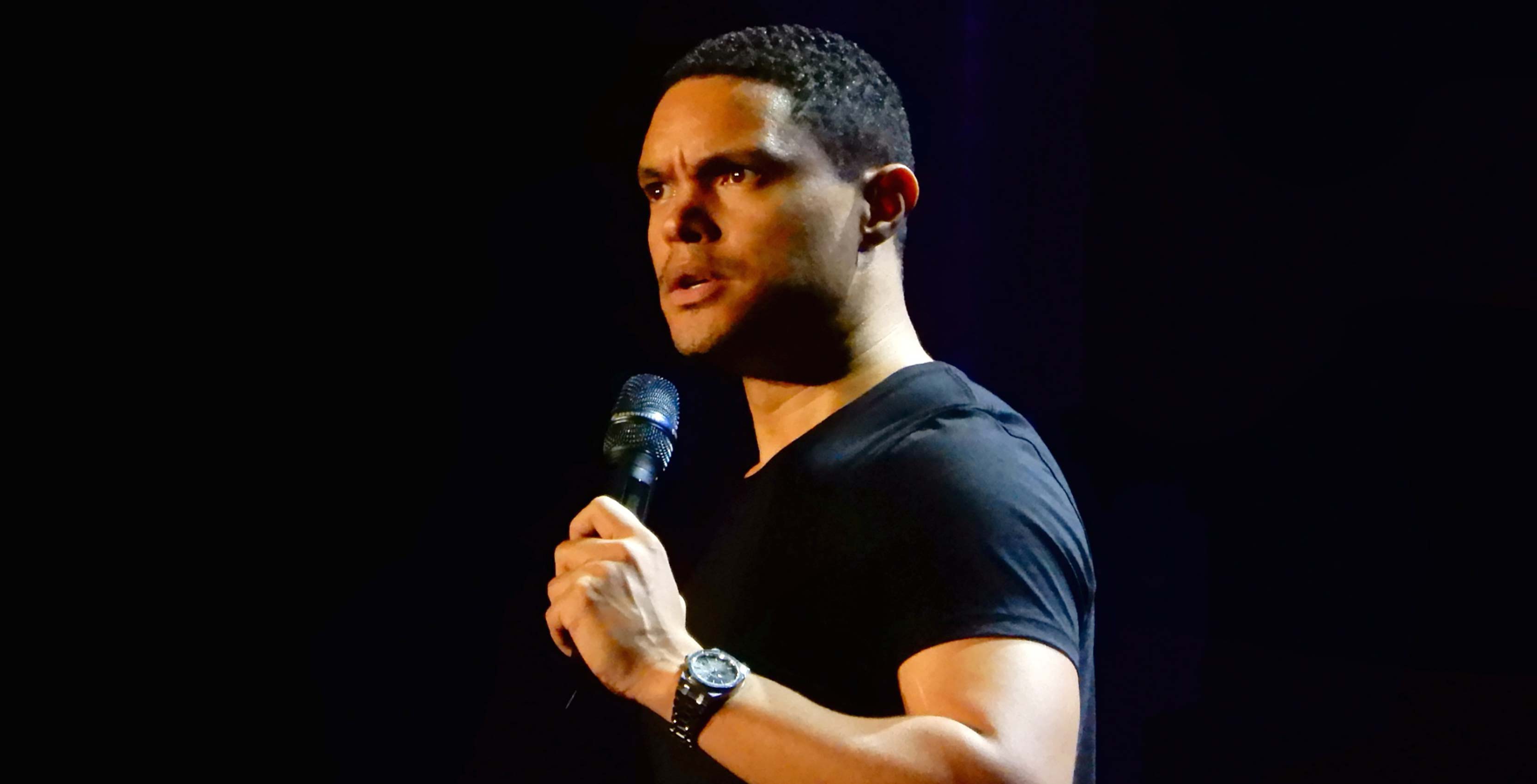 Every week, MobileSyrup goes over some of the most notable movies and TV shows that have just hit Canadian streaming platforms.

Typically, this column will focus on content from Amazon Prime Video Canada, Crave and Netflix Canada, although other streaming services may be listed here when relevant.

Any content that is Canadian-made or involves Canadian cast or crew will also be highlighted.

Last May, Amazon picked up sci-fi series The Expanse for a fourth season after it was cancelled by Syfy. With season four is still in development, Amazon has added the first three seasons of the shot-in-Toronto series to its Prime Video service.

The full list of movies and TV shows hitting Amazon Prime Video Canada in February can be found here.

This Canadian-made drama follows a mother who struggles with advanced Parkinson’s disease while her son grapples with his sexual and emotional identity in the violent Alberta oil field work camps.

The film was written and directed by Kathleen Hepburn and stars Mary Galloway, Nicholas Campbell, Shirley Henderson and Théodore Pellerin.

The second Canadian drama to hit Crave this week, Never Saw it Coming is about a psychic who finds herself in the middle of a small-town murder case.

The film was co-written and directed by Gail Harvey and stars Emily Hampshire, Eric Roberts, Jeff Clarke
and Katie Boland.

Rated A for Awesome

This Canadian family-friendly animated series is about four 12-year-old kids and a monkey who try to turn everything in the world from boring to awesome.

While Sony’s Spider-Man-less Venom spin-off was a disaster, 2018 did at least see the release of one body horror flick with a Tom Hardy lookalike that was actually quite good. In Upgrade, paralyzed mechanic Grey uses a chip implant to control his body and hunt down the people who killed his wife.

The full list of movies and TV shows hitting Crave in February can be found here.

The series features the voices of Nat Faxon, Ramone Hamilton and Jay Gragnani.

When he’s not experimenting with filmmaking on iPhone, Academy Award-winning director Steven Soderbergh is also helming movies for streaming companies. In this case, Soderbergh and Netflix have put out High Flying Bird, a sports drama about an agent who pitches a controversial business opportunity to a rookie basketball player during a lockout.

One Day at a Time (Season Three)

The full list of movies and TV shows hitting Netflix Canada in February can be found here.

What will you be streaming this week? Sound off in the comments below.