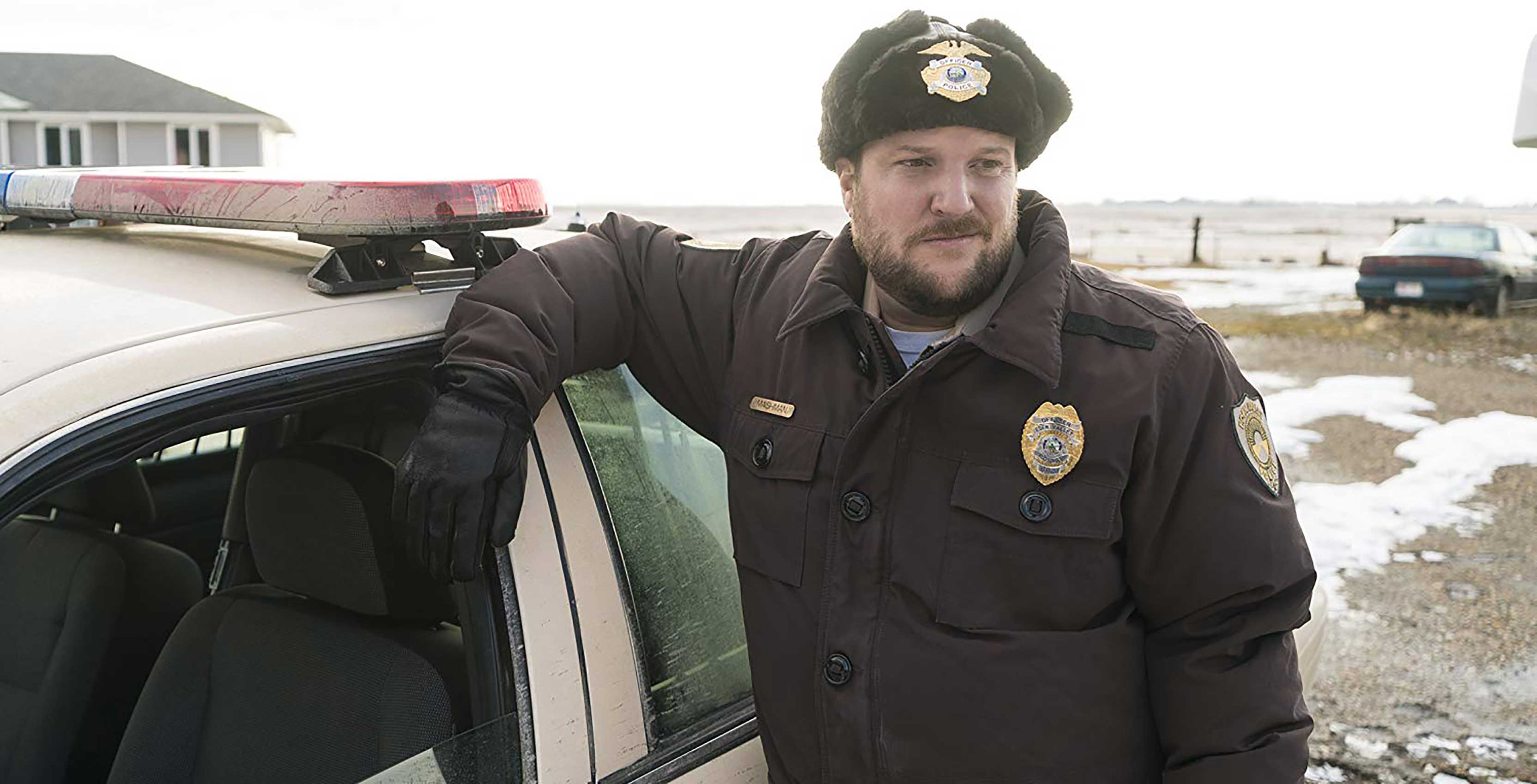 Mark Forward Wins All The Awards — Oakville, Ontario-born comedian and actor Mark Forward will rant “about everything from death and bears to nursery rhymes” in his one-hour comedy special

Robby Hoffman: I’m Nervous — Canadian-American comedienne Robby Hoffman’s one hour special will dive into her Jewish upbringing, the U.S. and Canadian border and the Holocaust, among other topics

All three specials were filmed at Toronto’s Longboat Hall in front of a live audience during September 2018’s JFL42 Festival.

A full breakdown of what’s hitting Crave this month can be found here.