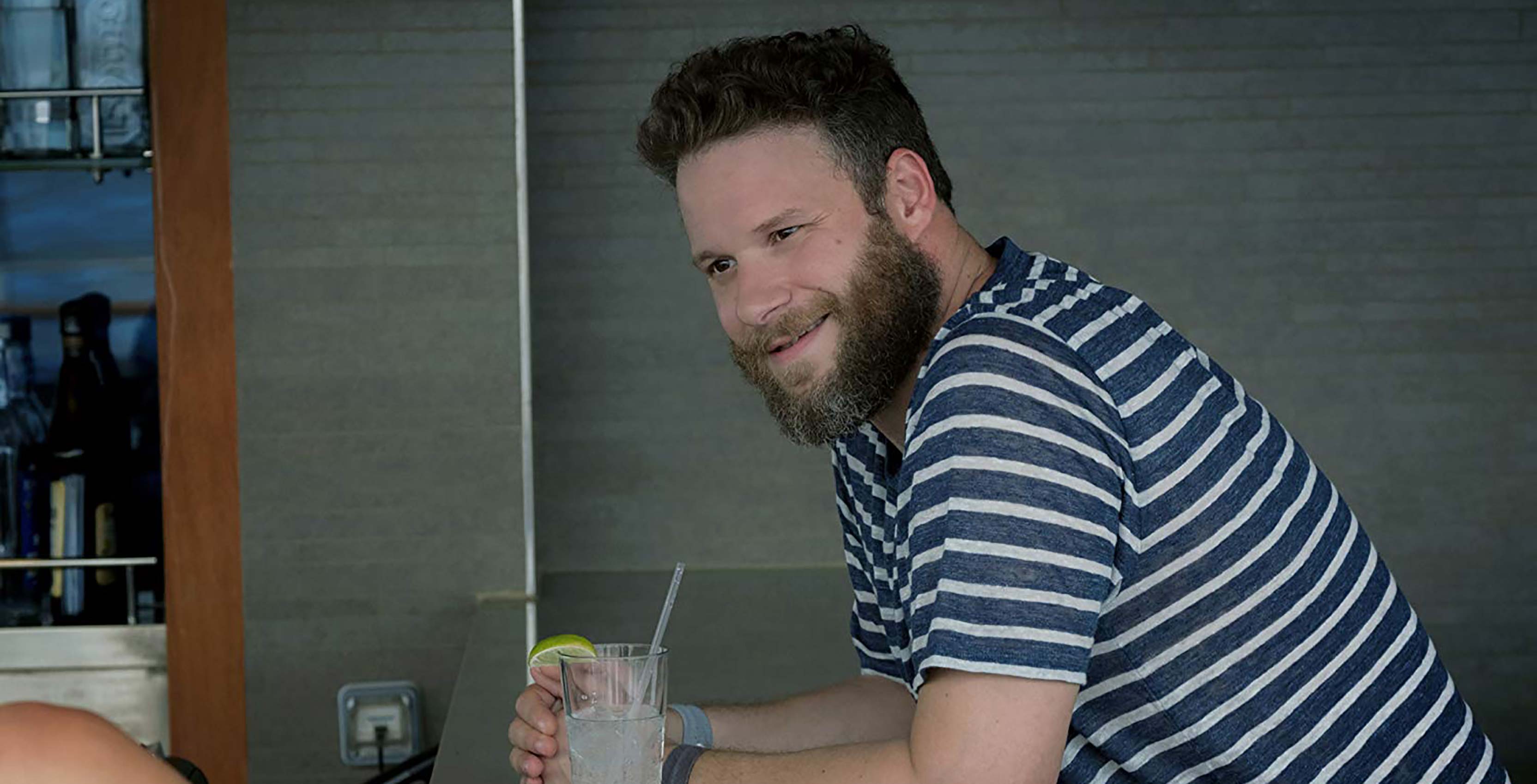 According to The Hollywood Reporter, Ottawa’s Sandra Oh (Grey’s Anatomy, Killing Eve) and Vancouver’s Seth Rogen (Superbad, The Disaster Artist) will have undisclosed roles in the series.

Invincible is an adaptation of The Walking Dead creator Robert Kirkman’s Invincible Image comic book of the same name, which concluded in February 2018. Amazon’s series is an eight-episode hourlong animated drama set to premiere sometime in 2020 on Amazon Prime Video.

The show will follow the story of the comic which focuses on Mark Grayson (Yeun), a teenager who’s the son of Omni-Man (Simmons), the world’s most powerful superhero. Once Mark manifests powers of his own, however, he soon begins to realize that his father’s legacy may not be as heroic as it seems.

It’s currently unclear which other characters the rest of the voice cast will be playing.

It’s worth noting that Rogen has already signed on to adapt Invincible to the big screen. Back in April 2017, Universal Pictures announced that Rogen and fellow Vancouverite and frequent collaborator Evan Goldberg will write, direct and produce an Invincible movie. While there hasn’t since been any update on the project, The Hollywood Reporter notes that sources say it’s “still active.”