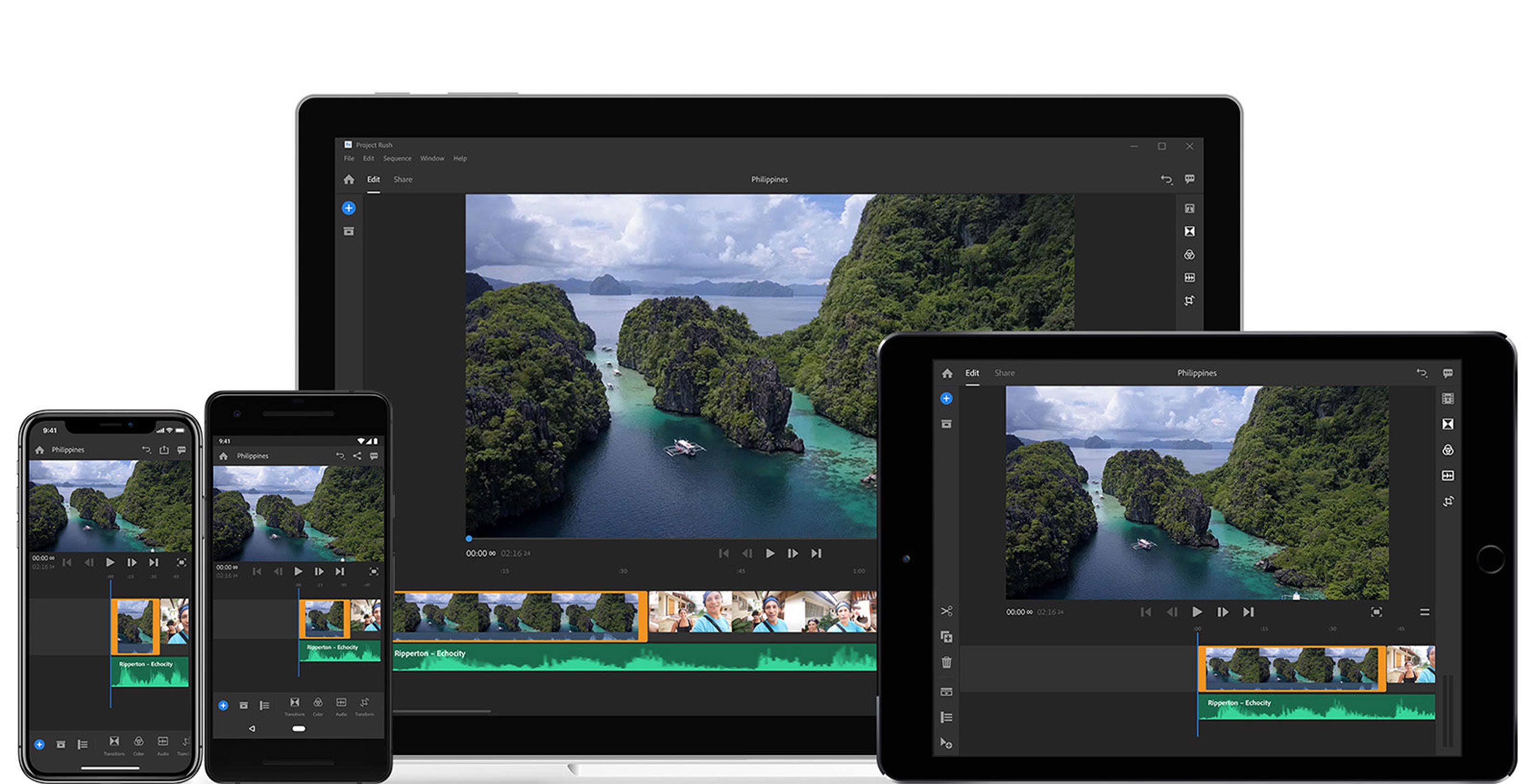 Watermark resizing is a significant addition to the mobile app, as there was no way to adjust a watermark to your desired size before.

It’s important to note that you still don’t have complete control over the watermark positioning, as reported by the Android Police.

Vignettes is another notable improvement, as you have more control with the roundness and feather tools to further give photos a more exciting look.

Other additions include new text styles in the application, along with bug and crash fixes to improve its usability.

Photoshop Express is available for both iOS and Android.