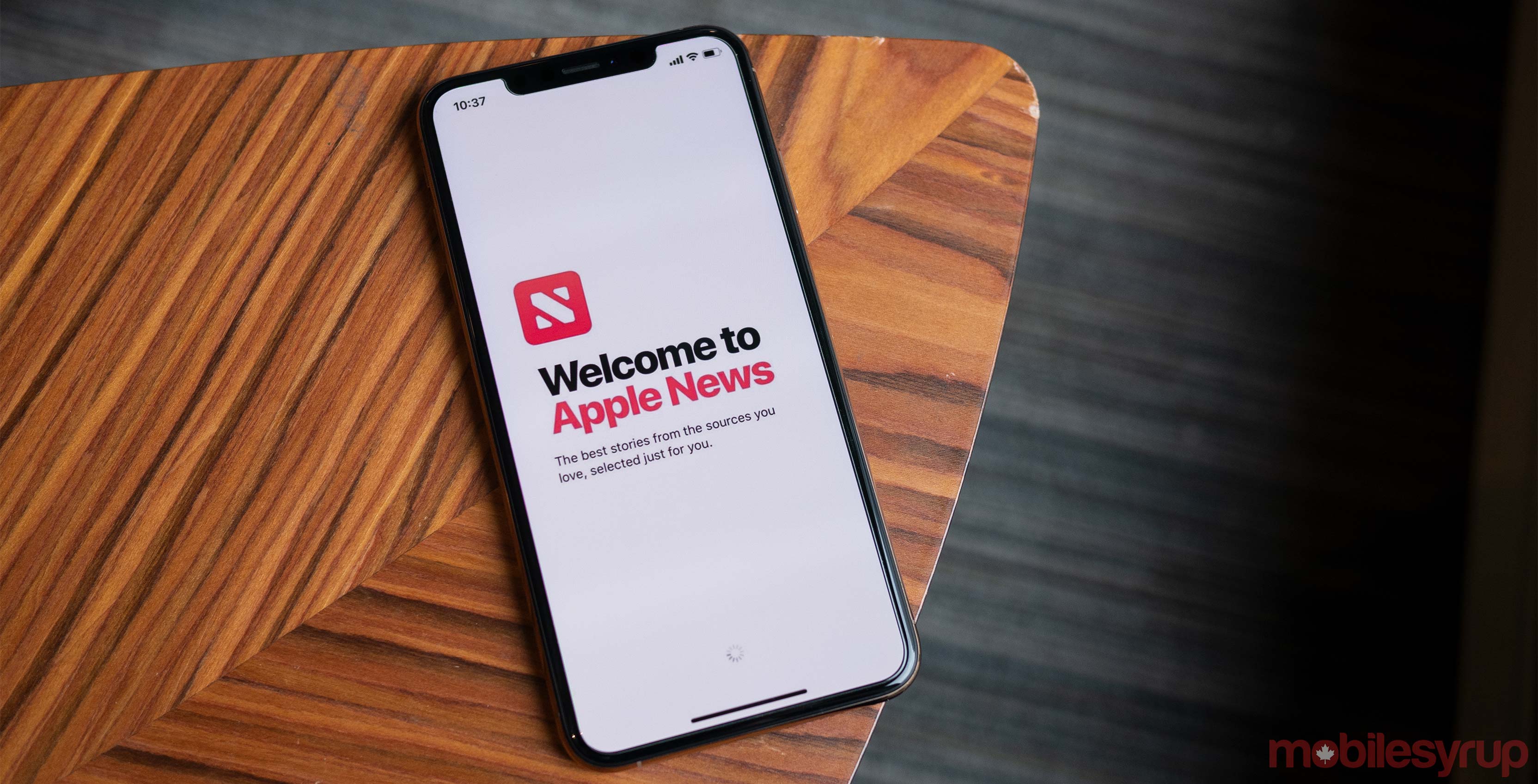 Update 01/25/2019: The Canadian Press has confirmed that Apple News will officially launch in Canada next month.

It looks like Apple News, Apple’s news aggregation platform, is finally making its way to Canada.

Multiple Apple developer beta users have confirmed that both iOS 12.2 and macOS Mojave 10.14.4 includes the launch of Apple News in Canada.

Apple News first released in the United States on September 16th, 2015 alongside iOS 9. Apple’s news app pulls content from various publication’s through RSS feeds. To be included in Apple News, publications must conform to the company’s stringent RSS format.

“Apple News will be available in Canada with iOS 12.2, and is now available for Canadian users on the developer beta. Apple News in Canada supports both English and French. Readers can access a bilingual experience when they follow a channel in a second language.”

It’s also worth noting that Apple says publications included in the current beta version of Apple News do not reflect “all content that will be available on the platform.” Further, Apple states that ‘Top Stories’ and ‘Digests’ are not updated as frequently as they will be in the final version of Apple News.

Although Apple News has been accessible in Canada by navigating to ‘Settings,’ ‘General’ and then ‘Language & Region’ in order to switch your device to the United States, this marks the official launch of the service in Canada. This presumably means Apple has put together an editorial team that will curate the Canadian version of Apple News.

It’s unclear when Apple news will be publically released. Given the release of an Apple developer beta is often followed by a public beta, the final version of Apple News likely isn’t far off.

AppleInsider was one of the first publications to confirm Apple News’ unofficial Canadian through the publication’s own developer beta account.

Back in September of 2018, The Logic reported that Apple was preparing to launch its news aggregation platform in Canada, with the company reportedly starting the process of hiring an editorial staff responsible for curating Canadian content.

Apple News is available through macOS as well as iOS.