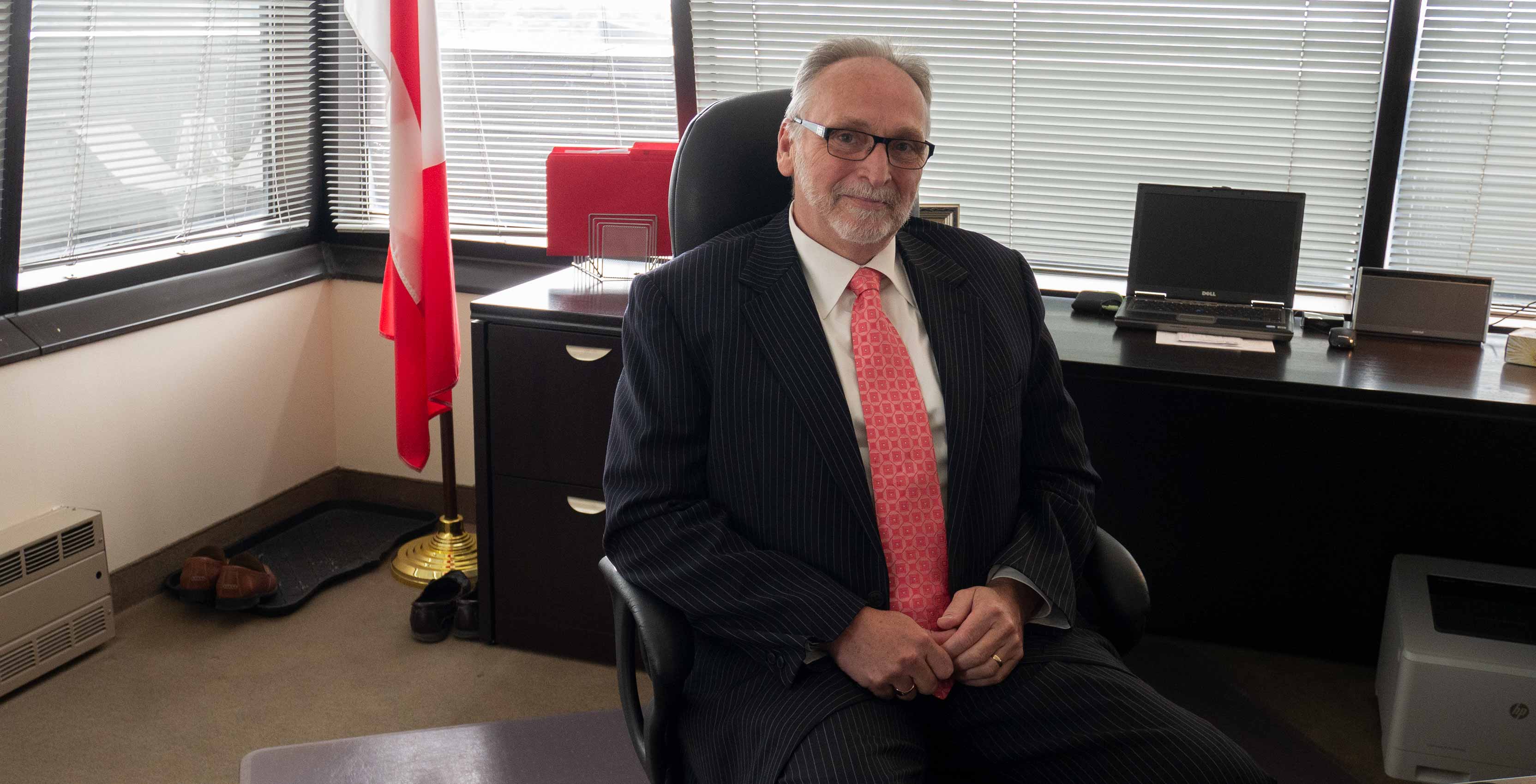 In a January 16th, 2019 interview with the Globe and Mail, Scott said he was “really surprised” to hear that some of his previous comments on net neutrality had sparked concern among some of the country’s consumer advocacy groups, including OpenMedia.

“Let’s be really, really clear: the CRTC is the one that has created the current net neutrality regulatory framework in Canada and I would submit that it is one of the best in the world,” said Scott, according to the Globe.

Scott also said that the Commission has been “dogged” in its protection for net neutrality.

“We have not backed off and we are not walking away,” Scott told the Globe.

“Our decisions speak for themselves, and there has been no change in the commission’s position.”

The CRTC most recently addressed the subject of net neutrality in a submission to the country’s Broadcasting and Telecommunications Legislative Review panel.

The Commission used its submission to argue that the country’s legislative framework “will be sufficient to continue to protect and enforce net neutrality in the evolving Internet of Things environment.”

The CRTC’s submission added that “new legislation should ensure that key sections apply equally and directly to common carriers and resellers of telecommunications services.”

“This change would be required to ensure that the current framework for net neutrality applies directly to all Internet service providers, including resellers,” reads an excerpt from the CRTC’s January 10th, 2019 submission.