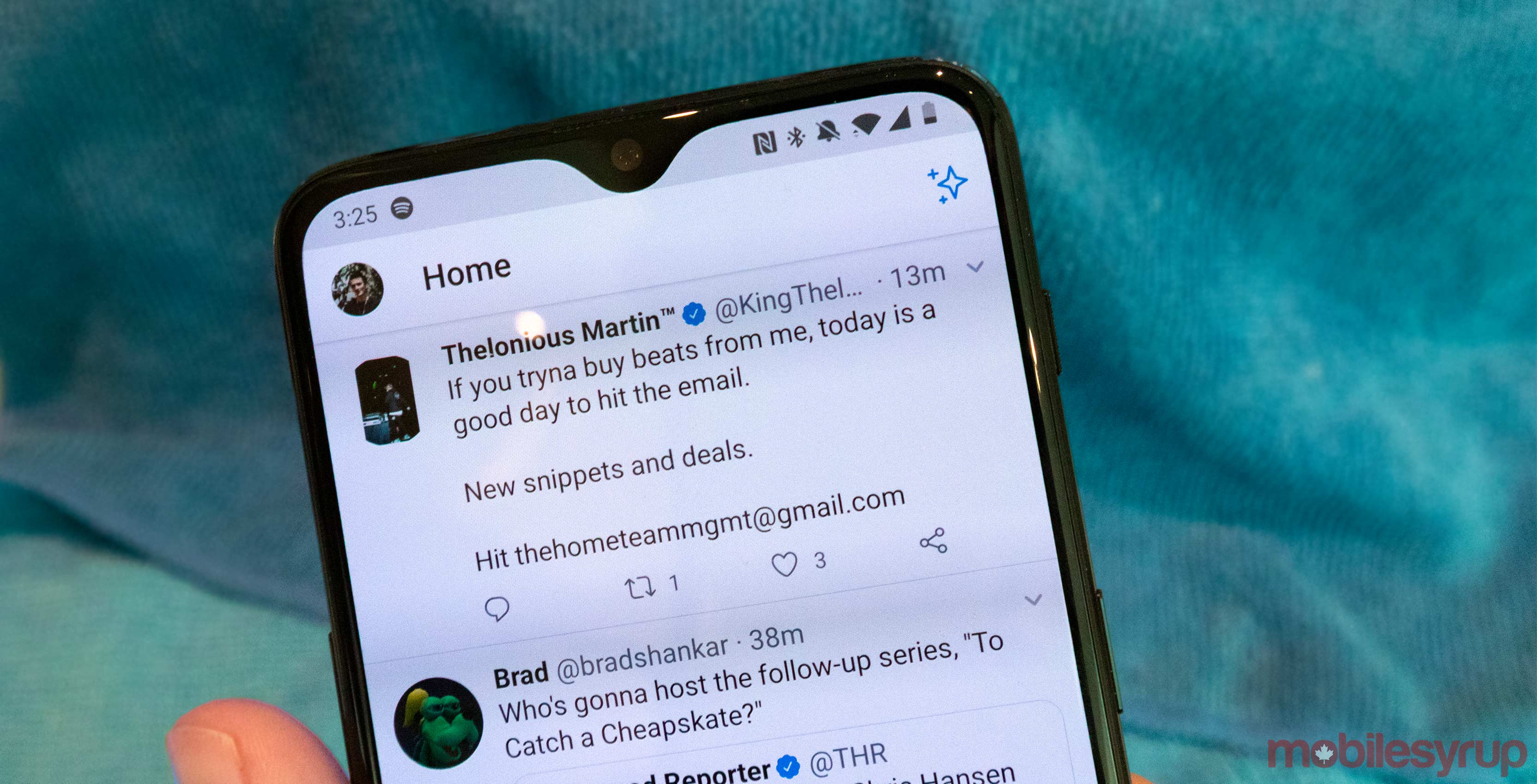 U.S. microblogging giant Twitter has updated the company’s Android app with a button that lets users switch between the latest tweets and the top trending tweets on their timelines.

Dubbed the ‘Sparkle’ button, the update comes almost a month after Twitter released a similar toggle for iOS users.

Android, we got you. Starting today, tap ✨ to switch between latest and top Tweets. pic.twitter.com/7rXo3BNEJ6

Prior to the release of the Sparkle button, users were forced to switch between the trending view and chronological view by accessing a specific option in the app’s settings menu.