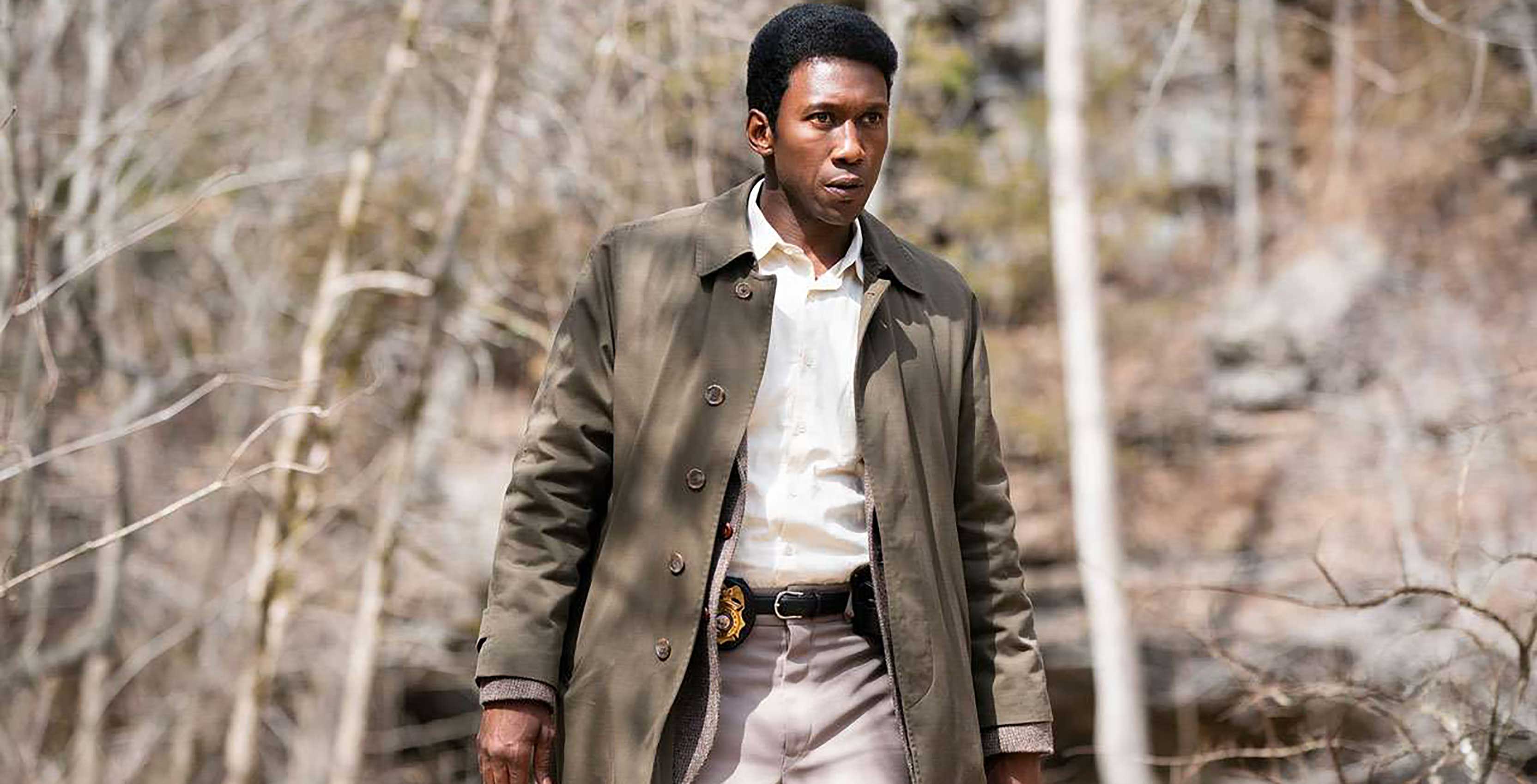 Bell has announced that it will offer its first-ever free Crave preview weekend to customers across Canada.

Running from Friday, January 11th at 11am ET to Monday, January 14th at 11am ET, the free preview weekend will be available to through television providers Bell, BellMTS, Eastlink, Rogers, Shaw, Telus and more.

The preview weekend will offer a sample of Crave’s various films and TV series, including, most notably, the third season of HBO’s True Detective crime drama. The first two episodes of the series are set to premiere back-to-back on HBO and Crave on Sunday, January 13th at 9pm and 10pm ET.