Neumann was formerly the CFO at games company Activision Blizzard 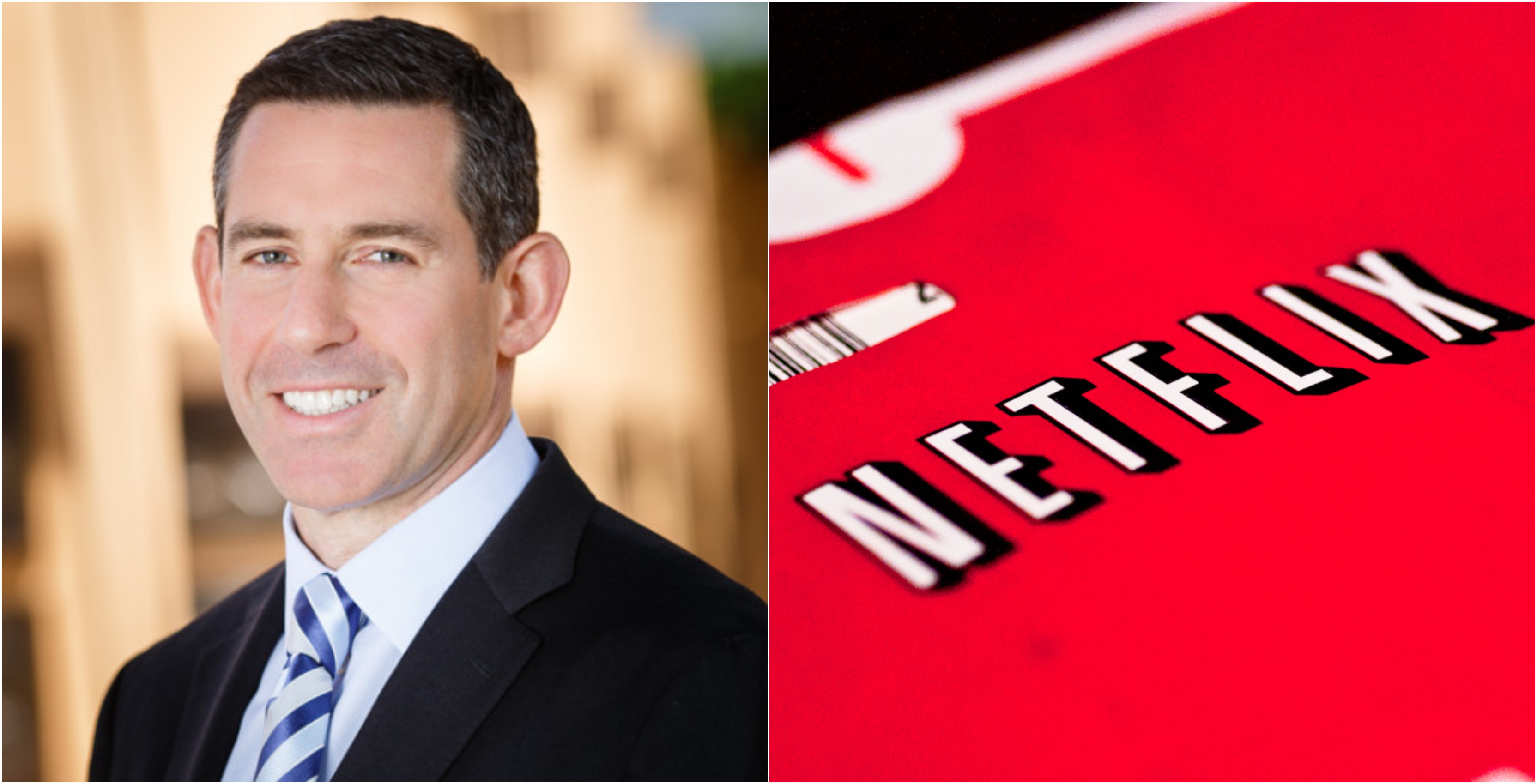 Netflix has named Spencer Neumann as its new chief financial officer, with the executive leaving behind his former role as CFO of video game company Activision Blizzard.

News outlets have reported that no start date has been announced. Spencer will replace David Wells who was Netflix’s CFO since 2010.

Reuters reported that on December 31, 2018, Activision Blizzard, in a regulatory filing, had intended on firing Neumann for unspecified reasons. On January 2nd, 2019, Variety reported that the company said Neumann was “terminated for cause for violating his legal obligations to the company.” The article suggested this could mean that he breached his employment agreement with Activision.

Activision Blizzard is one of the most successful standalone interactive entertainment companies. Some of the notable games that have been released by Activision include Call of Duty, Destiny, Guitar Hero, Diablo, Warcraft, and Candy Crush Saga.

That Neumann joins Netflix from a video game publisher/developer and given that the news was announced less than a week after Netflix released the world’s first interactive choose-your-own-adventure movie in partnership with TV series Black Mirror (Black Mirror: Bandersnatch), could mean that Netflix aims to develop more interactive movies.

“Spencer is a stellar entertainment executive and we’re thrilled that he will help us provide amazing stories to people all over the world,” Reed Hastings, Netflix’s chairman and CEO, said in a recent statement. “I also want to again say thank you to David Wells, on behalf of the company and our shareholders, for his invaluable contributions at Netflix over the past 14 years.”

Neumann said on January 2nd: “Netflix is a singular brand, and I’m excited and honoured for the opportunity to work with the Netflix team and all of our stakeholders to build on the company’s exceptional track record of success and innovation.”

Neumann was the CFO at Activision Blizzard since May 2017 and before that was the CFO and executive vice-president of global guest experience at Disney’s Walt Disney Parks and Resorts division.

He’s held various other senior executive roles at Disney, including executive vice-president of the ABC Television Network from 2001 to 2004 and CFO of the Walt Disney Internet Group from 1999 to 2001.