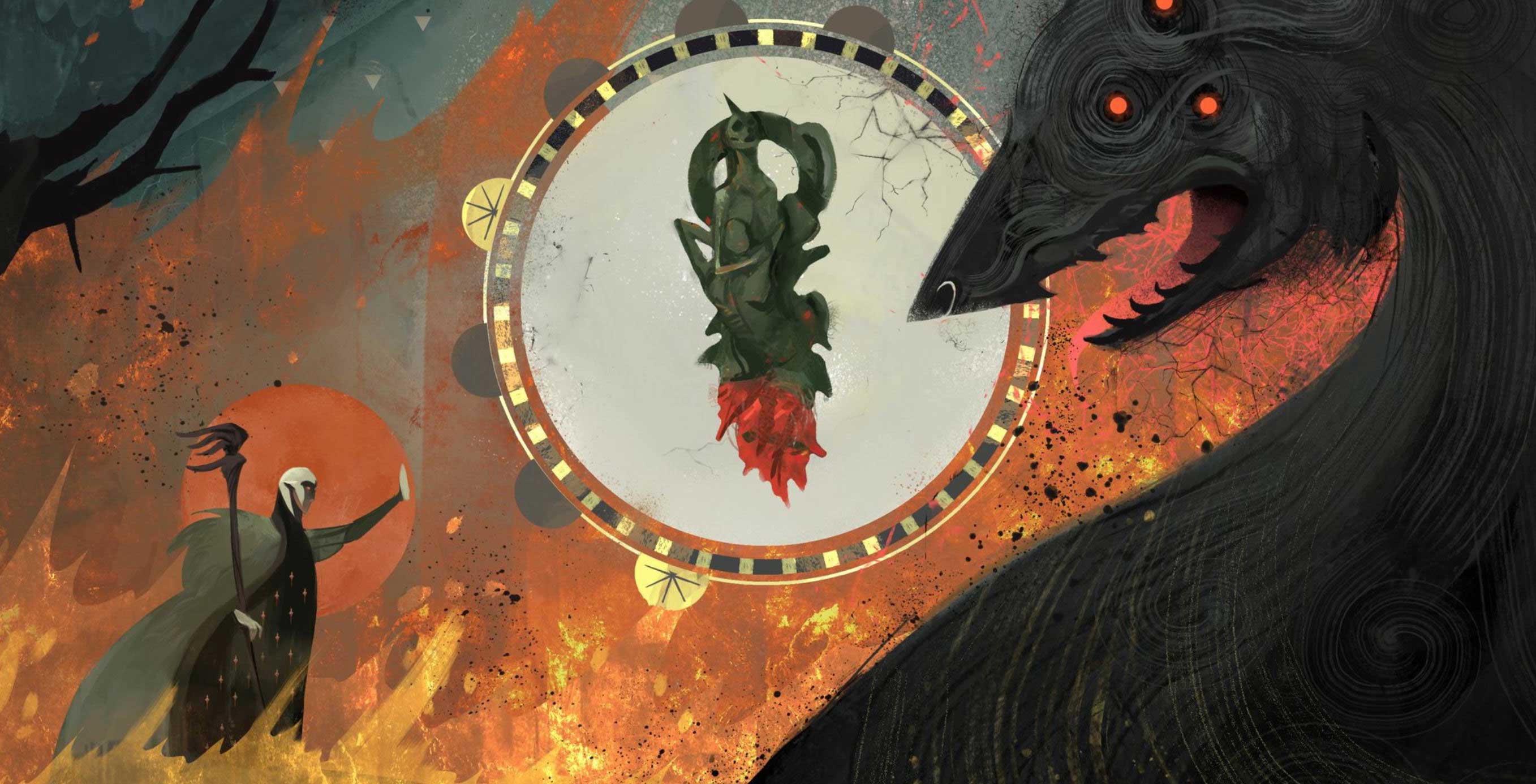 It looks like BioWare is taking a cue from FromSoftware by releasing a teaser that leaves viewers with more questions than answers.

At the 2018 Game Awards, BioWare Edmonton unveiled a teaser for an upcoming, still unnamed Dragon Age game. The teaser featured the hashtag #TheDreadWolfRises, but that’s literally it. The developers didn’t unveil the title’s release date, plot, or even its official name.

In a recent blog post that went up following the trailer’s reveal, the title’s executive produce Mark Darrah wrote “while we won’t be sharing any details for now, I can tell you we have been building a new team around a core of Dragon Age veterans, people I’ve worked with on Dragon Age, Jade Empire, and some of whom I’ve worked with since the Baldur’s Gate days.”

With an impressive group working on the title, we should be in for another ‘Game of the Year’ worthy Dragon Age Game. Dragon Age: Inquisition won Game of the Year at back in 2014 at The Game Awards.