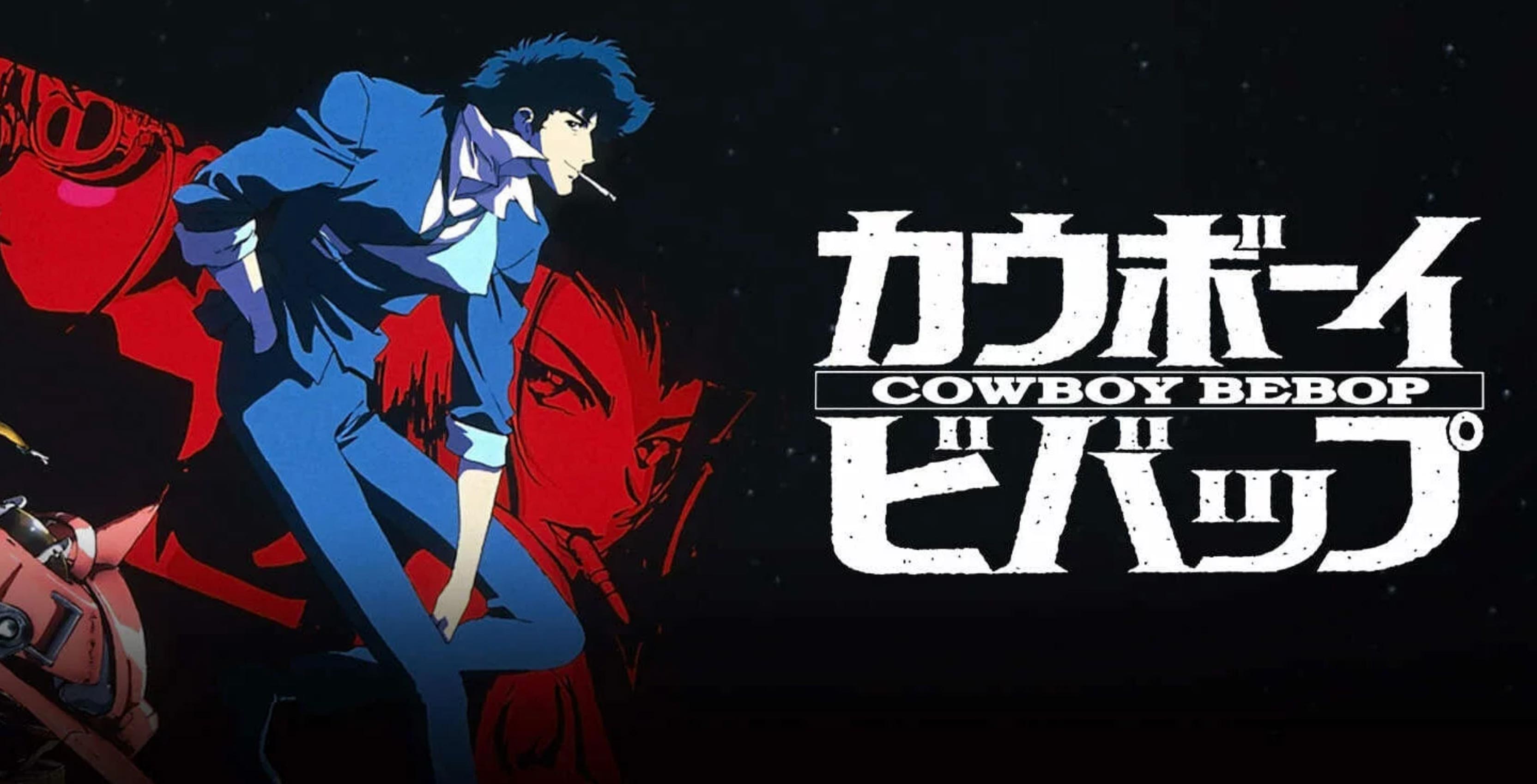 On Wednesday, Netflix announced that it’s co-producing a new live-action series based on the legendary 1998 anime Cowboy Bebop.

While the new series currently has no confirmed air date, it will feature 10 episodes. In addition, original series director Shinichirō Watanabe is on board as a consultant, according to Netflix. The first episode is penned by Thor: Ragnarok writer Chris Yost.

Guess it’s time to announce that Cowboy Bebop, the live-action series, is heading to @Netflix. pic.twitter.com/bKe0d8EKoH

The original Cowboy Bebop was created by Watanabe and legendary anime studio Sunrise. Unlike almost any anime production before or since its original airing, Cowboy Beebop was able to capture the imagination of western audiences. A lot of that has to do with the fact that the series features, to this day, one of the best English dubs. For a lot of fans, Steve Blum is the voice of series protagonist Spike Spiegel.

Of course, then there’s the series’ unique pastiche of sci-fi, noir and spaghetti western elements (and not to mention incredible jazz soundtrack by composer Yoko Kanno), all of which many subsequent creative works have attempted to emulate in one way or another.

This is isn’t the first time Netflix has taken to adapting a beloved anime property. Last year, the company relased a live-action adaption of Death Note to mostly negative reviews.

Just the day before, Netflix announced that it had acquired the rights to another famous anime series, Hideaki Anno’s masterpiece, Neon Genesis Evangelion. All 26 episodes of the original series, as well as both follow-up movies will be available to stream via Netflix starting next spring.