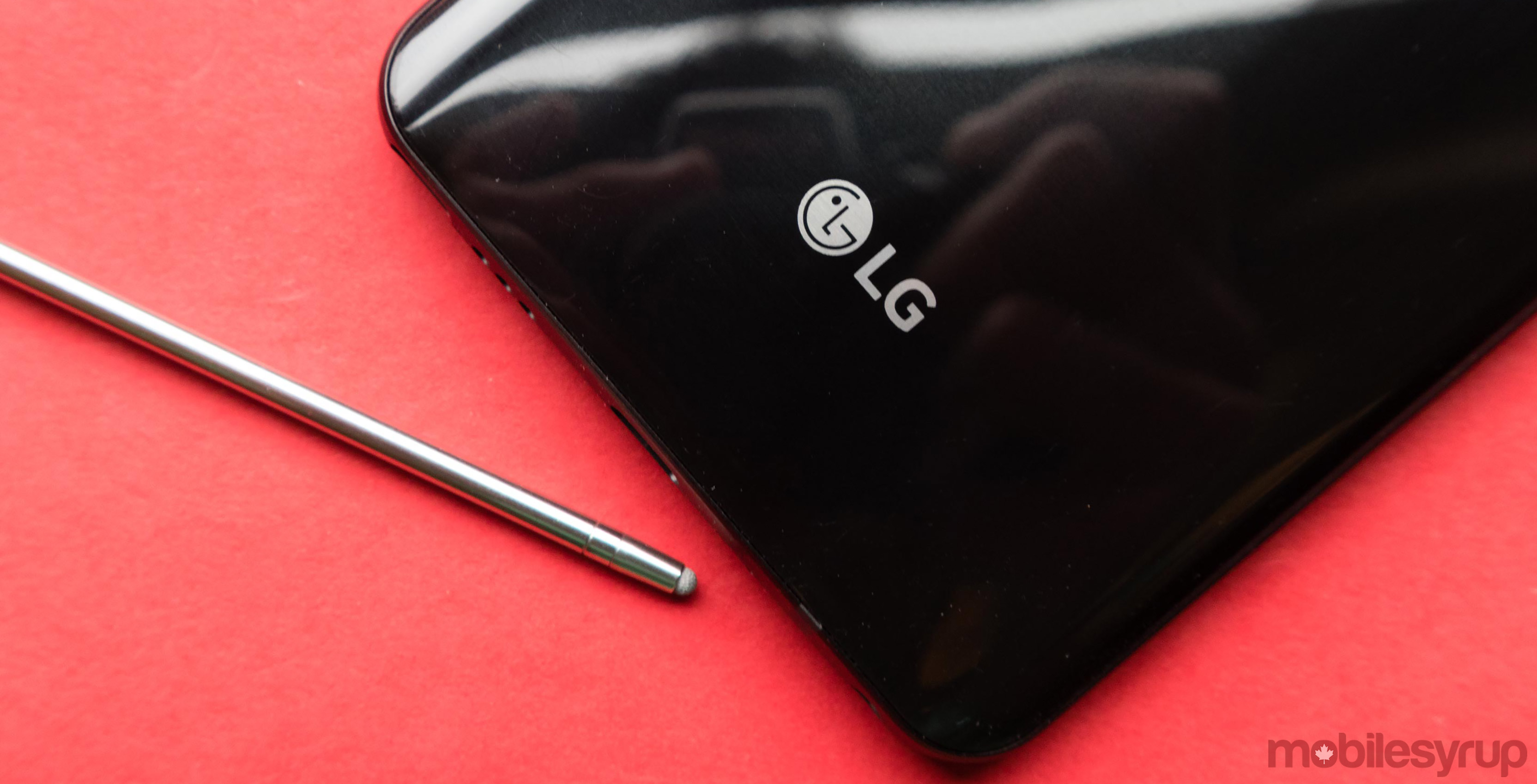 LG is entirely on board with the trend of putting more cameras on smartphones.

A recent patent from the company shows off a plan to put 16 cameras into a phone. The company would arrange the cameras in a four by four grid with the goal of capturing images and video from multiple perspectives. 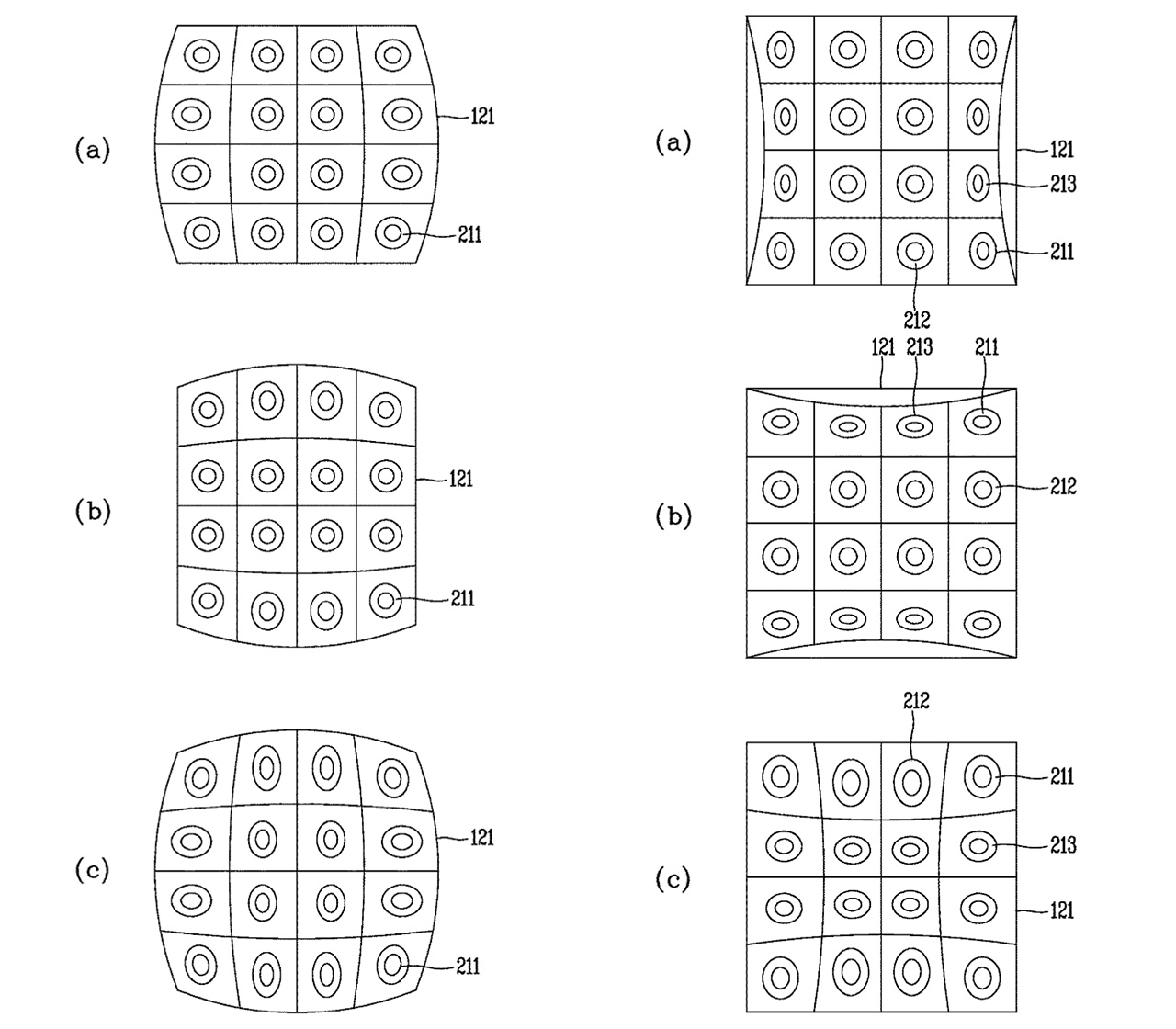 This could allow users to film 3D video. Further, the patent suggests users could edit photos in 3D, manipulating people’s heads and removing them entirely.

One of the example illustrations from the patent shows a user selecting the head of a teddy bear and turning it up to look down.

Further, the multi-camera tech could allow users to select the best photo in a series or create a single shot from multiple angles.

Another example suggests users could draw around a person’s head with their finger. An AI system could then search for photos with the same person and replace the head with a better shot. 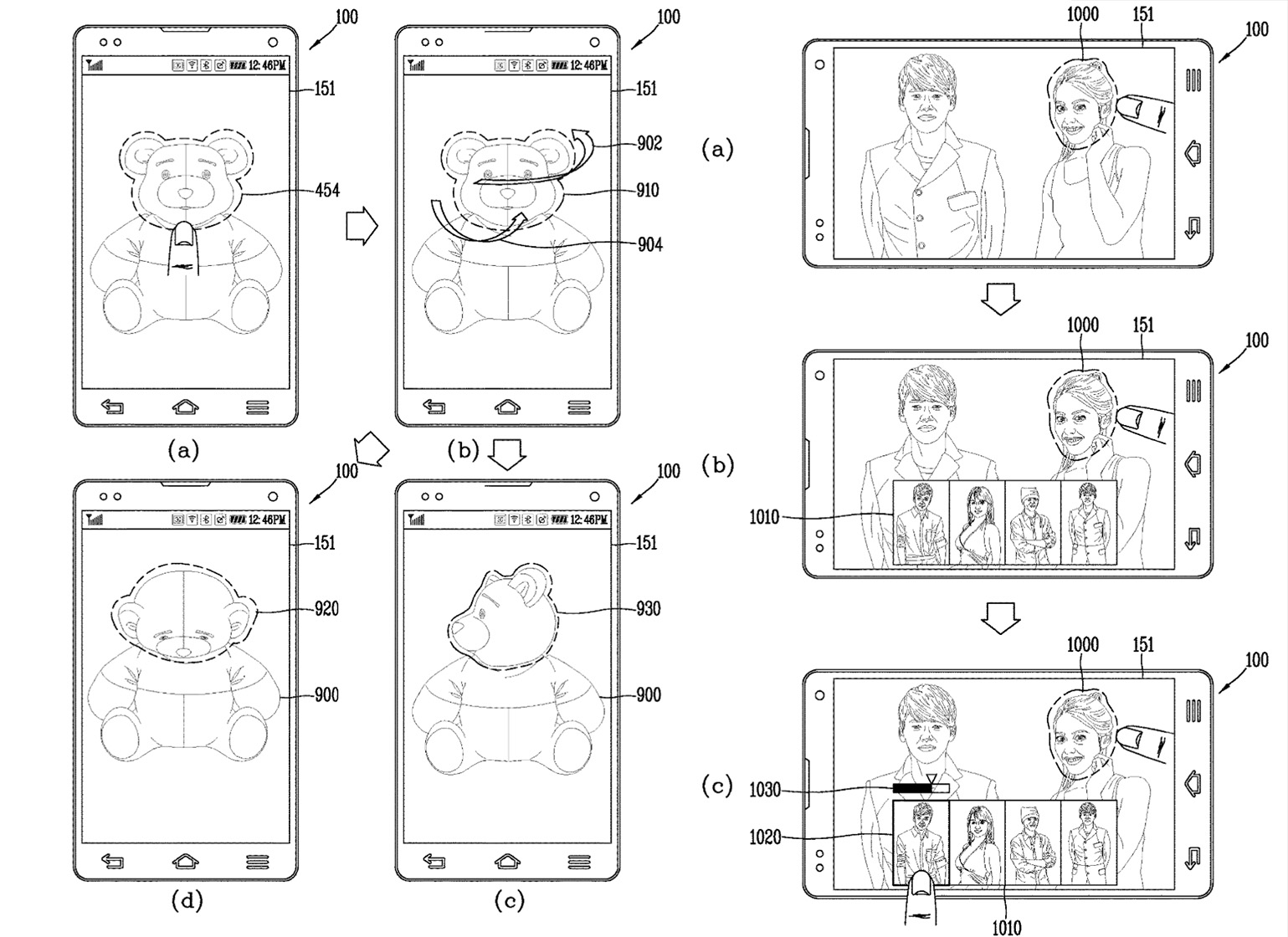 Finally, the patent shows that users could take selfies with the cameras thanks to a mirror on the back of the phone.

As exciting as the 16 camera system is, there’s no indication that LG will release such a phone. Tech companies tend to patent things all the time, even if they don’t intend on making them.

It could also be a sign of LG trying to stay on top of the game. The company’s recent LG V40 ThinQ — which didn’t come to Canada — had five cameras in total. But that may not be enough, with Samsung’s Galaxy A9 sporting four rear cameras and an upcoming Nokia phone launching with five.