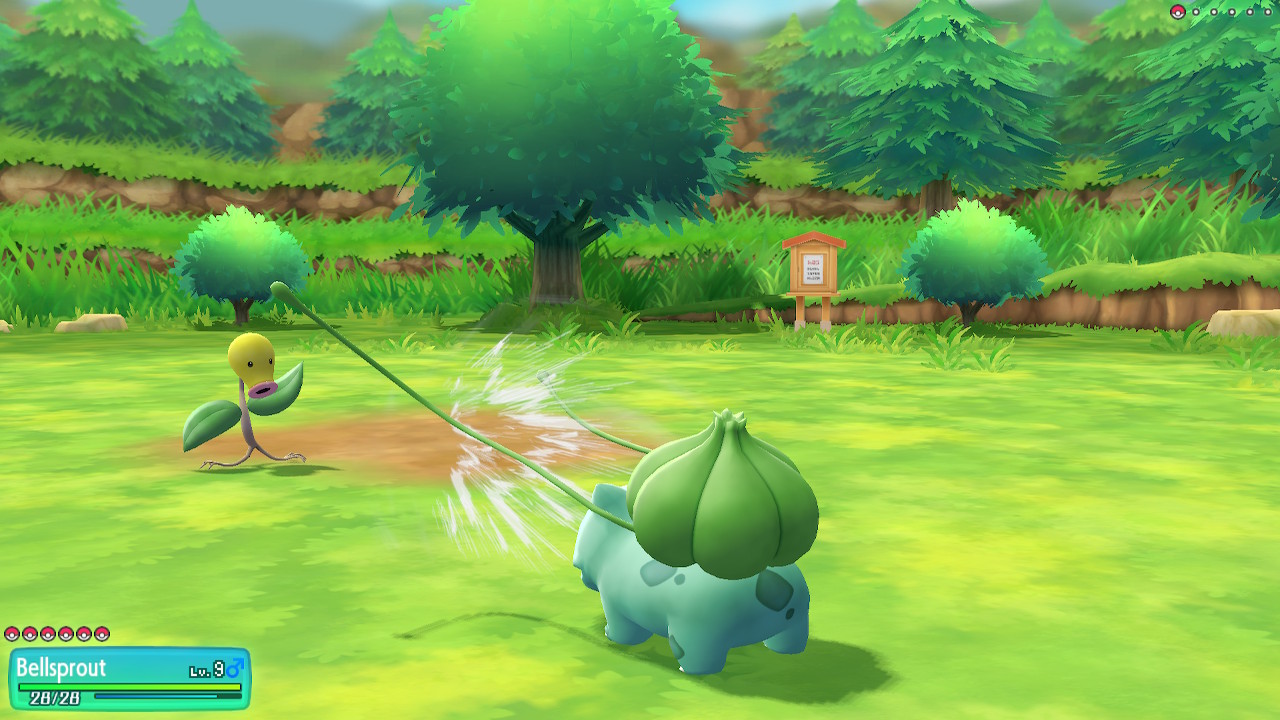 As a result, the latest entry in the Pokémon franchise is now the fastest selling Switch title since the console’s first release back in 2017.

Pokémon Let’s Go, which is based on the classic Pokémon Red, Blue and Yellow versions of the game, is a nostalgic trip back in time for many older Pokémon players, including myself.

The game makes a variety of quality of life changes to the long-running series by allowing players to see Pokémon wander the game’s overworld and giving them the ability to access all the Pokémon they’ve caught from any location.

As of the end of October, 22 million Switch consoles have been sold. In total, The Pokémon Company says that over 300 million Pokémon video games have been sold since it released Pokémon Red and Pokémon Blue back in 1998.

For more on Pokémon Let’s Go, check out my in-depth look at the game.