Internet speeds offered to customers will be up to 1 Gigabit 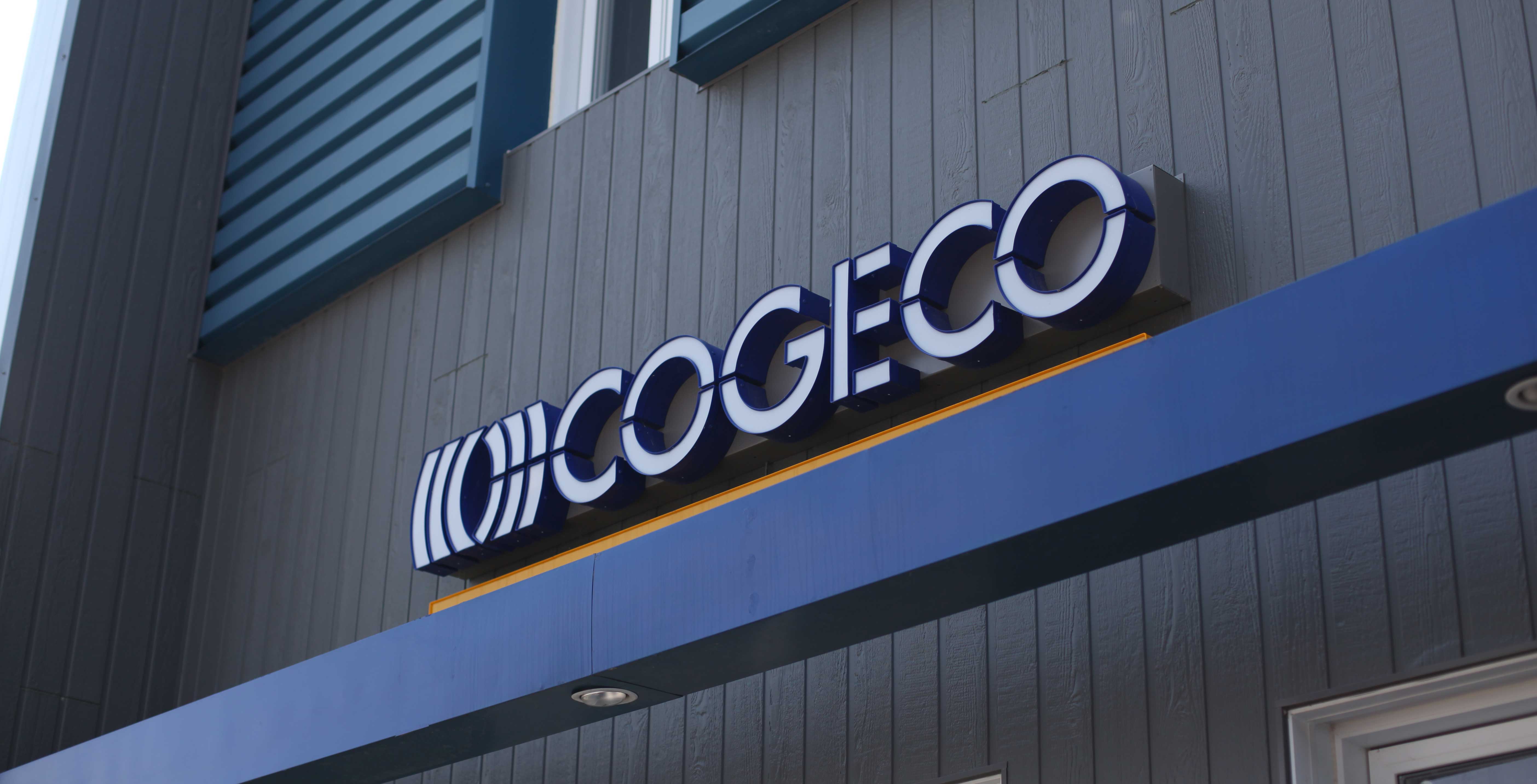 In a November 22nd, 2018 press release, the cable operations leg of Cogeco says by continuing the expansion of its DOCSIS 3.1 network program it’s “future-proofing its residential and business customers with a suite of UltraFibre services with speeds reaching up to 1 Gig.”

“As we continue to leverage our network, which runs from Windsor, Ontario to Gaspé, Que., we expect that by August 2019 a majority of Cogeco Connexion’s footprint will be 1 Gig ready,” Michael Blais, president of engineering and operations at Cogeco Connexion, says in the release.

“We are committed to keeping pace with our customers; needs by remaining focused on their true requirements in terms of having the right bandwidth speed and equipment, wireless technology and services to optimize their online enjoyment.”

Cogeco says the offering will be available in certain Quebec locations, including Trois-Rivières, Drummondville, Saint-Hyacinthe, Rimouski and Saint-Adèle.