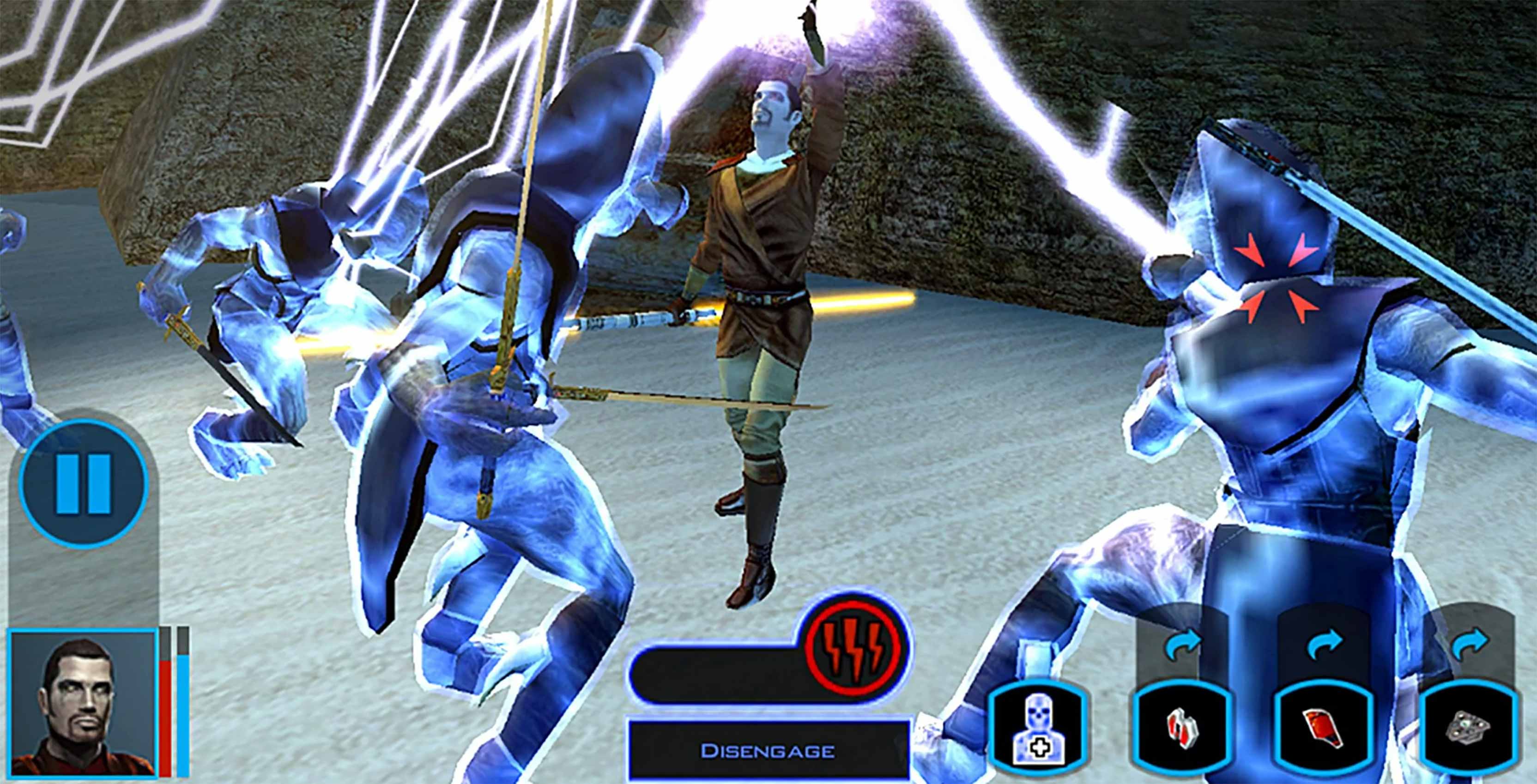 There might not be a new Star Wars film this holiday season, but that doesn’t mean you can’t get your Force-powered fix elsewhere.

Specifically, mobile gamers can now snag the Canadian-made Star Wars: Knights of the Old Republic for 70 percent off on both Android and iOS.

Notably, the mobile version of KOTOR is the exact same as the one on consoles and PC. The game’s turn-based combat translates nicely to mobile, while the wondrous galaxy-spanning story and characters hold up equally well.

It’s currently unclear how long the deal will run for, so be sure to snag it if you’re interested.

To me, KOTOR is one of the greatest RPGs ever made and undoubtedly the best Star Wars game to date, although its often-overlooked sequel, developed by California-based Obsidian, certainly has the best Star Wars story ever told. Even though I’ve played KOTOR many times, I’m likely going to buy it again for my iPhone just to have with me wherever I go.

For more on Black Friday deals, check out a round-up of the sales offered by big-box retailers and carriers here.