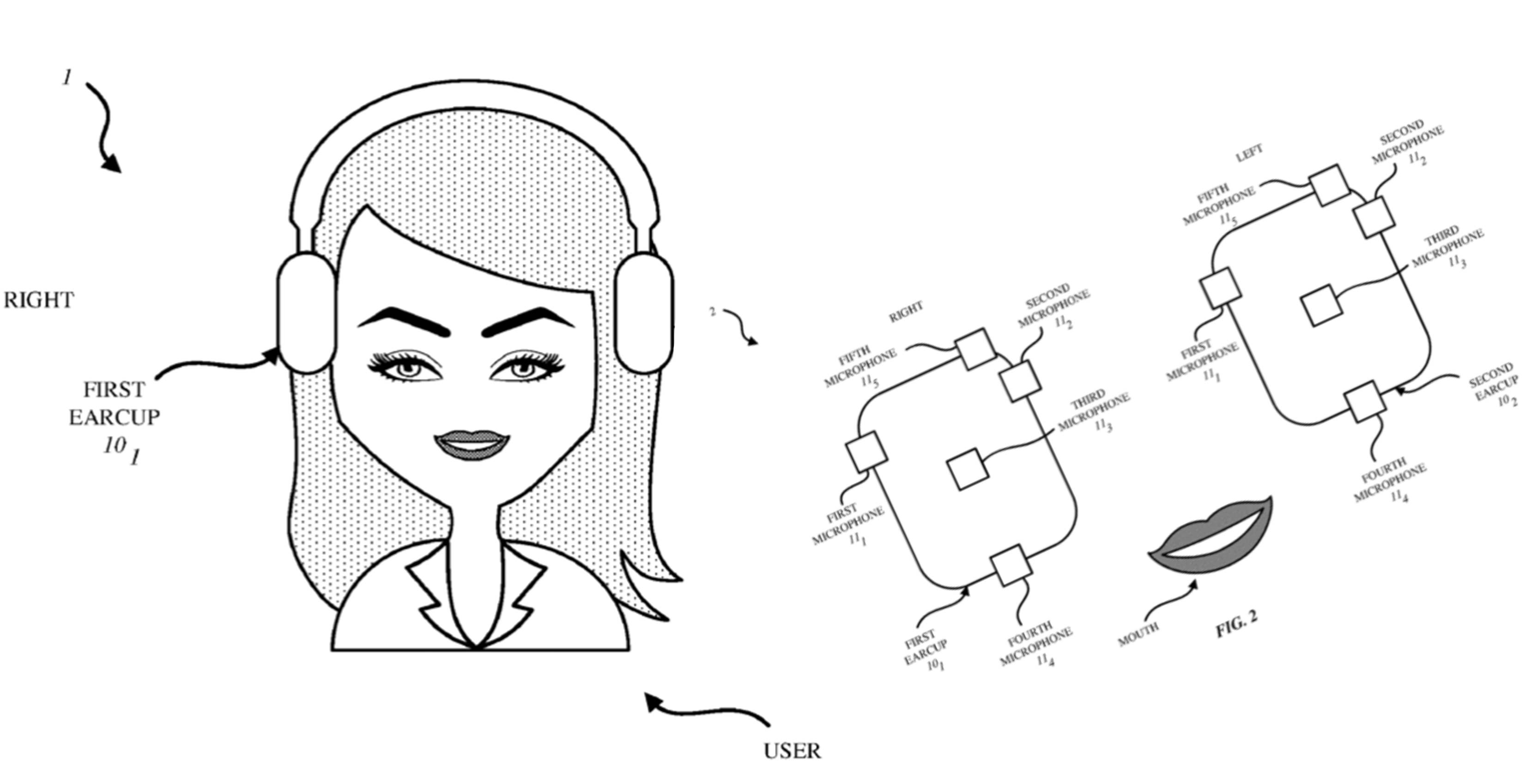 Rumours have suggested for a while now that Apple is working on a pair of wireless over-ear headphones. Now, however, it looks like those headphones might feature the HomePod’s audio beamforming technology.

Beamforming is used in the HomePod to determine the shape of the room the smart speaker is in, allowing the device to optimize audio playback to bounce off of nearby walls, or pump additional sound out of a corner.

The rumour stems from a recent Apple patent application. The patent states that by using this technology, the headphones might be reversible since they would be able to detect where the user’s voice is coming from and then adjust the stereo sound accordingly.

The headphones would do this by using five microphones built into each ear-cup, which could also allow for better voice isolation when the user is talking to a digital assistant or making phone calls.

This could be helpful for people making calls outside on the street or in a noisy office. As always, just because the tech giant has filed a patent, it doesn’t mean this product will ever actually exist.

Here’s hoping Apple finds a way to make these headphones a reality.

Apple’s over-ear headphones to be released this summer or fall: analyst