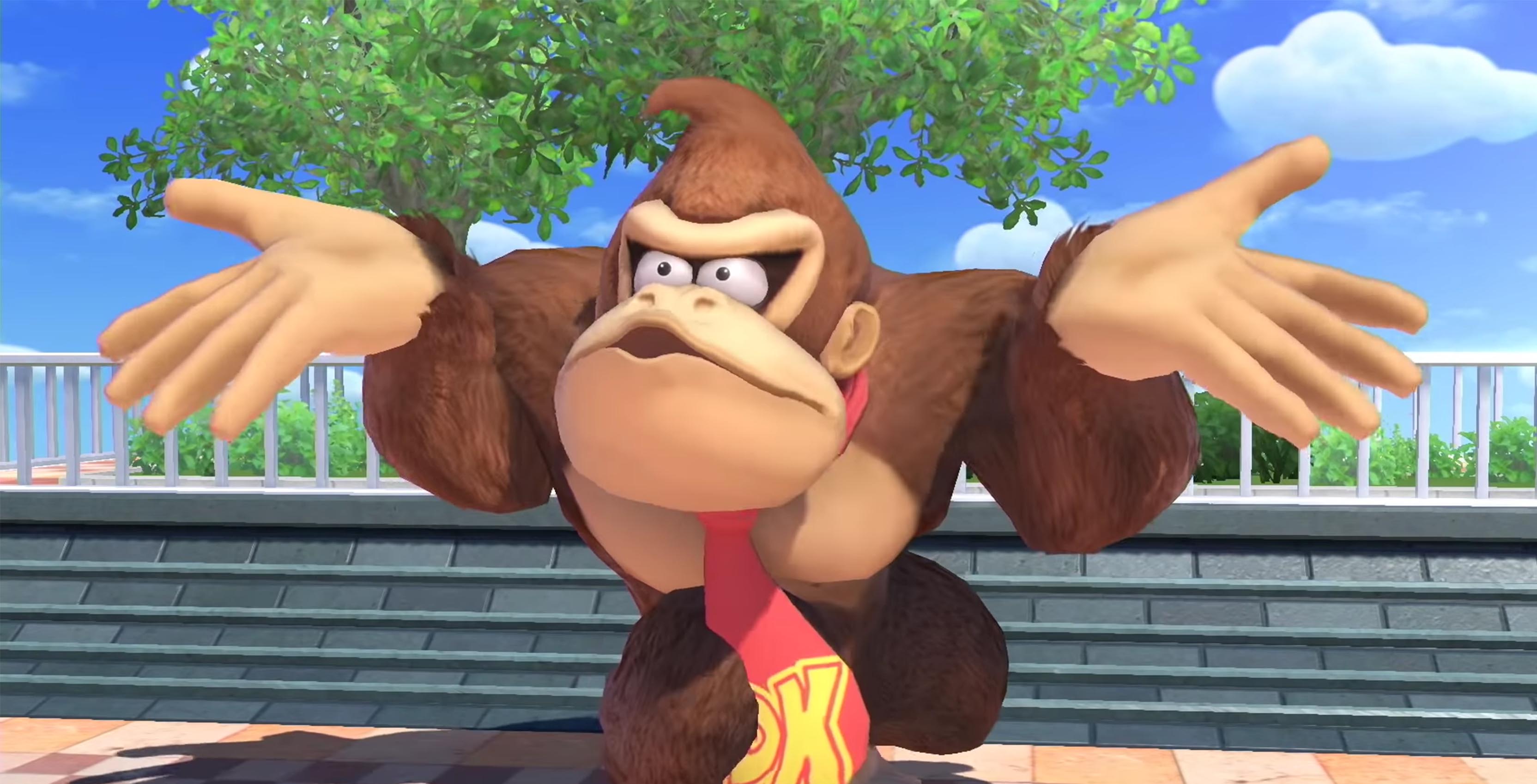 Along with revealing a variety of new characters last week, Nintendo’s Direct stream also teased a secret mode in Super Smash Bros. Ultimate. However, the plot thickened when a Twitter user pieced together the title of the secret mode.

During the stream, Nintendo showed off the game’s main menu, including a blurred green panel in the bottom left. Game director Masahiro Sakurai said he couldn’t talk about the panel yet.

Sakurai’s silence didn’t deter “l’attardé.” He explained via Twitter that the pixelated filter used likely ended at the border of the screen capture. Because of this, it allows visibility of the last line of pixels at the edges of the scree, since the filter can’t draw information from outside the video.

Coupled with a specific timing — “l’attardé” says at 23:58 in the stream — you can see the word in the gap. Over two frames as the menu snaps back into place, the top and bottom halves are visible.

The Twitter user was able to screenshot those two frames and stitch together the lines of pixels, making the title visible.

Furthermore, Twitter user ‘LootPots’ performed a frame by frame analysis of the stream. He created a reconstruction of the Spirits logo. While it’s important to note that the logo is a reconstruction, it does look fairly accurate. 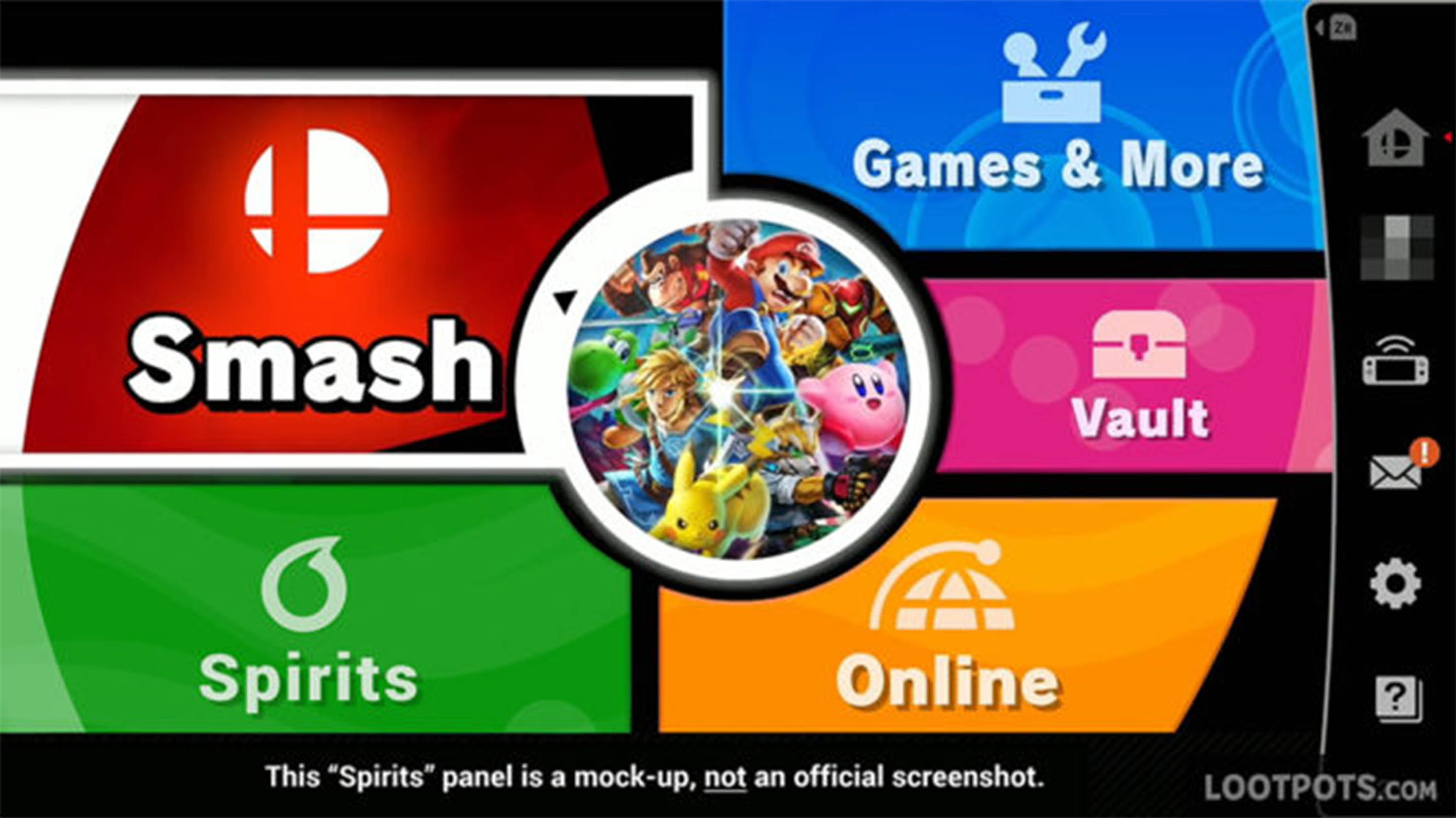 You can see a full breakdown of the process on the Loot Pots website.

Naturally, this sparked all kinds of speculation regarding what exactly this mode could be. The prevailing theory is that Spirits will be a story mode of some kind.

Super Smash Bros. Brawl for the Nintendo Wii had a story mode called ‘Subspace Emissary,’ which featured all of the game’s characters teaming up to save the world.

However, Super Smash Bros. for the Nintendo Wii U and 3DS did away with a story mode, leaving some fans disappointed and calling for the next entry in the franchise to bring it back.

Additionally, some think that Spirits is related to the apparent deaths of some important characters. Namely, Mario and Mega Man’s supposed deaths at the hands of Ridley, and Luigi being killed by Death from Castlevania.

Like damn these Nintendo reveal trailers killing my boys!

Next one is going to be Mr. Game & Watch stabbed by Sora's keyblade. pic.twitter.com/HLEbW17cXT

Even more interesting is Death sliced Luigi’s spirit out of his body, lending more fuel to the fire.

Regardless of what the secret mode is, we can be fairly certain it’s called Spirits. What exactly it entails? Only time will tell.