Here’s how to make a Group FaceTime call in iOS 12.1

You can now start FaceTime calls from group conversations in Messages 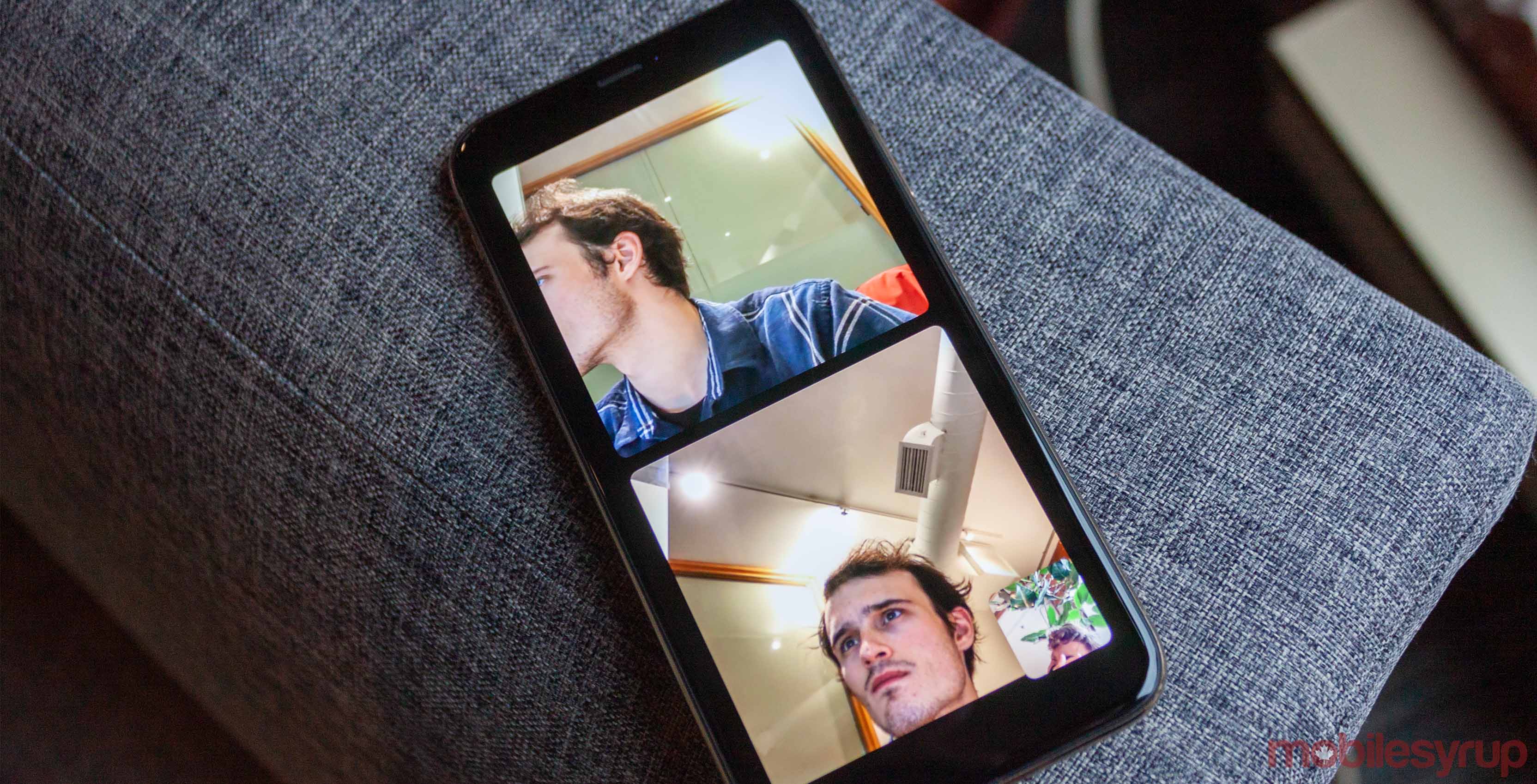 The rollout of iOS 12.1 this week finally brought Group FaceTime video calls to iPhones and iPads.

However, it might not be clear how to use the new feature, so here’s a breakdown of how to do Group FaceTime.

However, earlier models of iPhone, iPad or iPod touch that run iOS 12.1 can participate as an audio caller.

To make a Group call, just open the FaceTime app and tap the blue plus button in the top right corner. Then enter the name of your contacts, their phone numbers or their email. Once you have all the people you wish to call, tap the green ‘Audio’ button or ‘Video’ button to start the call.

You can also add someone to an ongoing call using the same blue button.

Alternatively, you can now start calls from a group Messages conversation. Merely tap the contacts at the top of the screen and then tap the FaceTime button.

When it comes to joining a FaceTime call, you can do so from the notification — either in the Notification Center or the lock screen — or from a group Messages conversation.

Finally, if you have an iPhone X or later, you’ll be able to use Animoji and Memoji in Group FaceTime calls. Further, with the iPhone 7 and later, you’ll have access to other camera effects. These include filters, text and shapes.