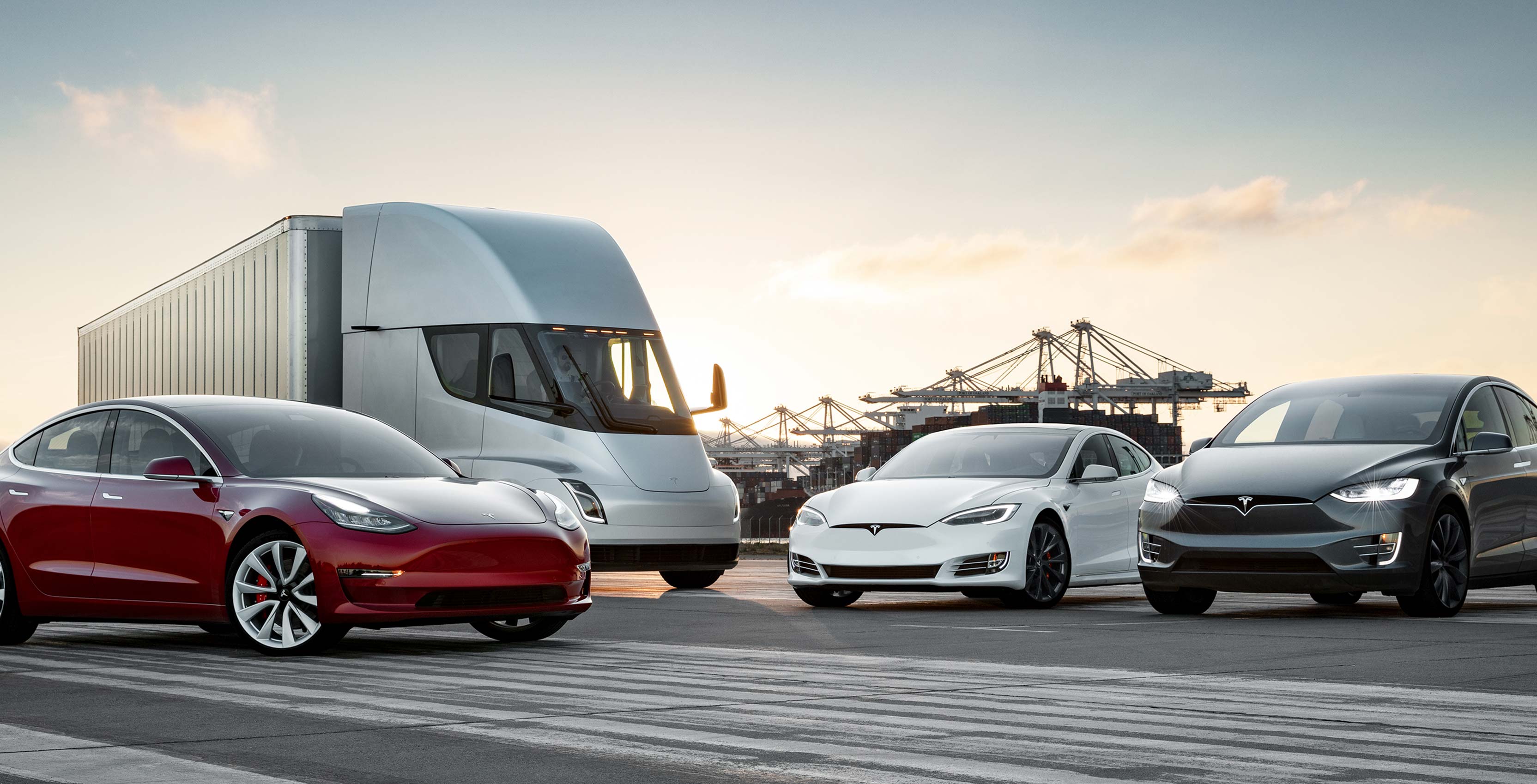 On October 19th Tesla removed the option to buy its vehicles with full self-driving capabilities from its online store.

Vehicles in Tesla’s fleet still aren’t able to drive autonomously, but the automaker has offered the option to help people prepare for a self-driving future.

Buying the roughly $3,700 ‘Full Self-Driving Capability’ package ensured your car featured the right tech for fully autonomous driving that could be enabled in a future update. It adds four cameras to the vehicle, bringing the total up to eight.

It’s been two years since Tesla started offering the upgrade, so it seems that self-driving might be further away than Tesla initially predicted.

Also available off menu for a week. Was causing too much confusion.

The company’s CEO Elon Musk took to Twitter to let Tesla enthusiasts know the option is gone because it was too confusing for consumers, and that the package can still be ordered ‘off menu’ for about a week.

According to the website InsideEVs, 100 Tesla employees signed up to test the company’s autonomous driving technology last month, so it doesn’t seem like the company is shelving the project.

Mobilesyrup has reached out to Tesla for clarification.