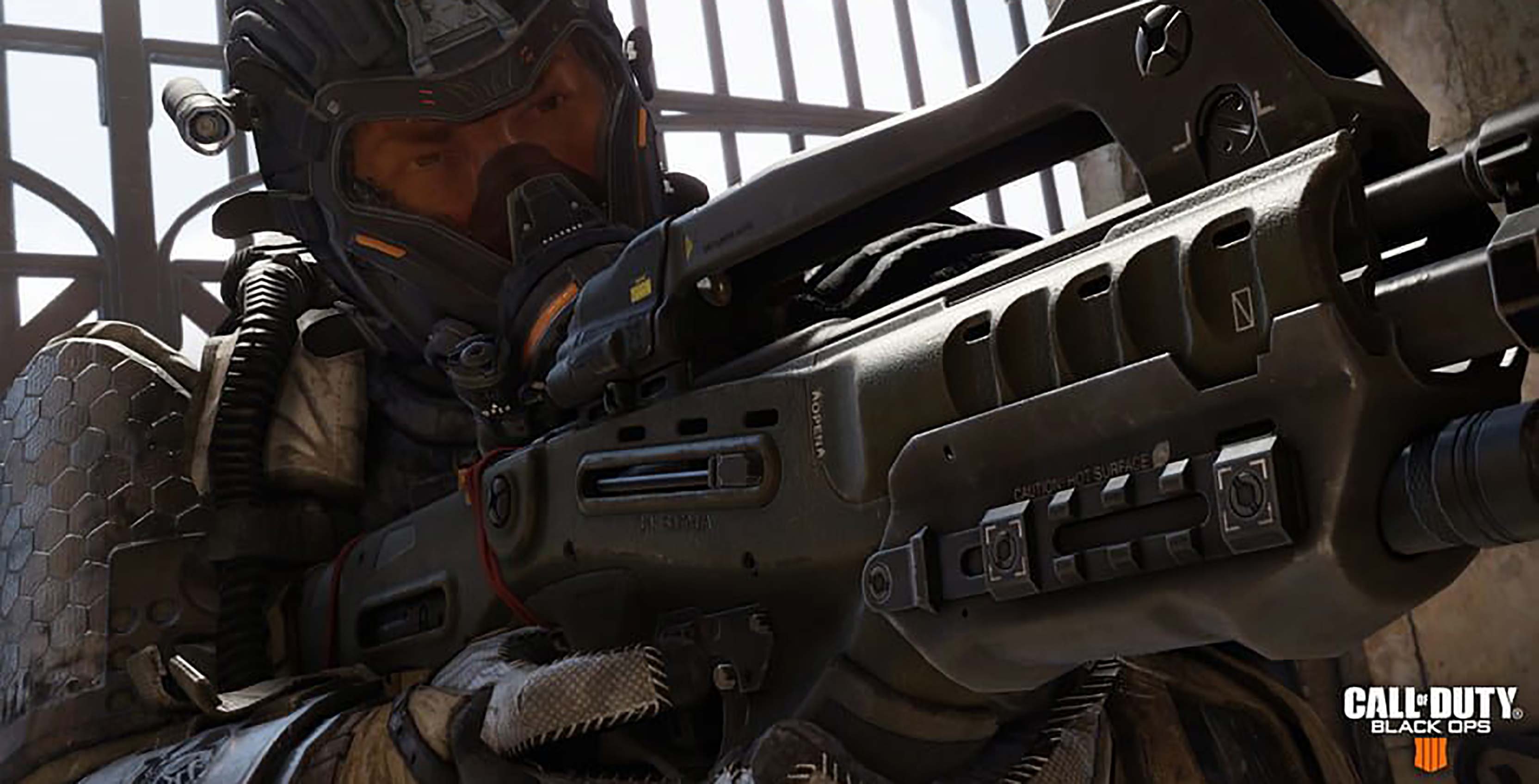 According to Captive Escape Room’s Facebook page, the company’s 16-player ‘games,’ as they call it, feature four teams within multiple rooms.

However, only one of the four teams gets to try out the ‘Blackout Room!’

There are also extended hours for those with a PlayStation Plus subscription, called PlayStation Plus VIP Access. This includes access from 11am to 1pm and 7pm to 8pm, during the weekend. There is also a mystery gift if you attend the event during those hours.

For the PS Plus VIP access, only one person of the group is required to have a membership. To prove PS Plus membership, attendees must show their PlayStation App on their phone with the yellow ‘+’ symbol beside their PSN ID name in the ‘About Me’ section of the app.

The event takes place at 502 Adelaide Street West in Toronto.