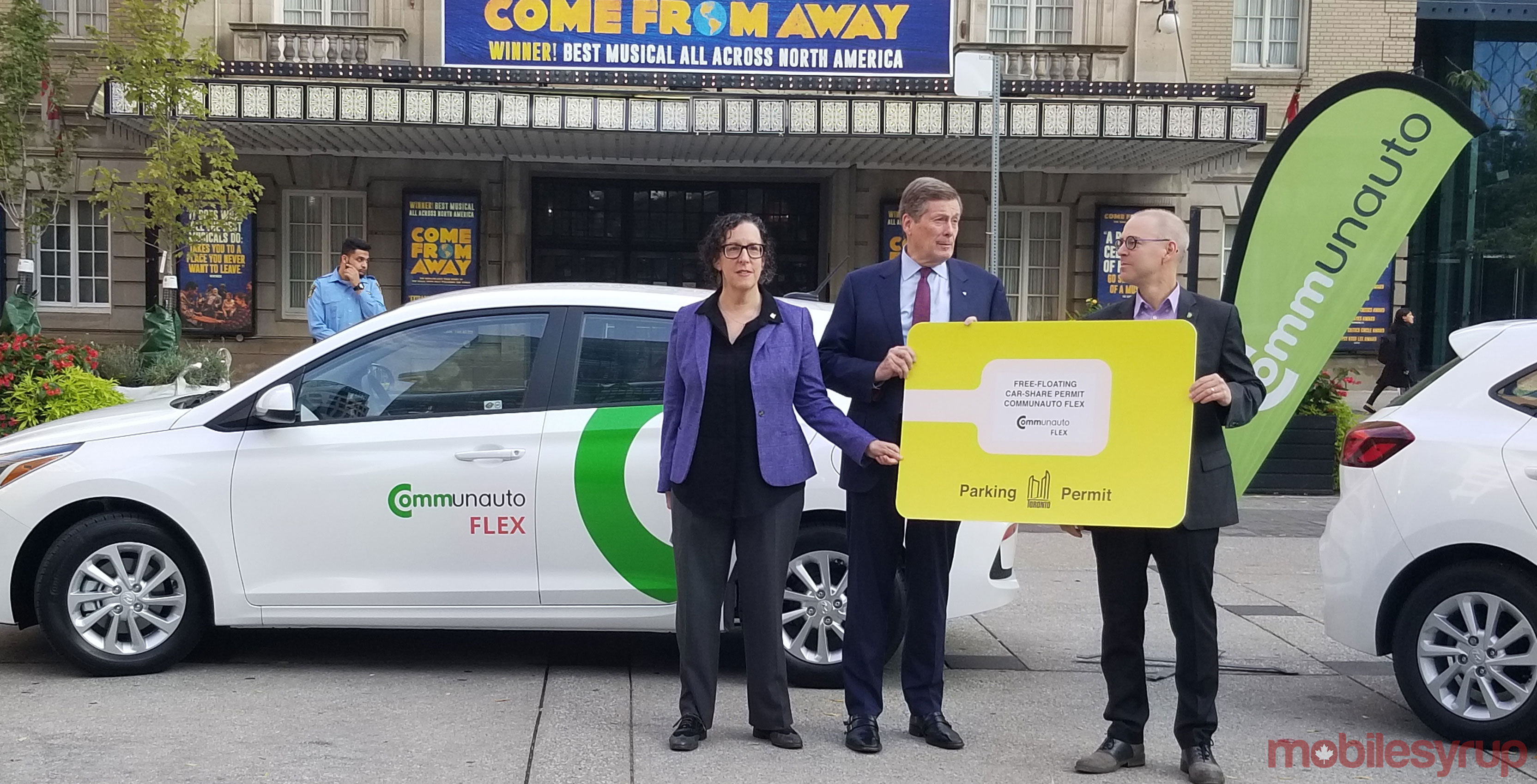 Quebec-based car-sharing platform Communauto is set to be the first company to receive a City of Toronto car-sharing pilot permit and will begin operation in November 2018.

According to an October 9th, 2018 media release, the company plans on launching ‘Communauto FLEX,’ which will provide residents with access to 200 Hyundai Accent vehicles servicing 50 kilometres in Toronto’s downtown core.

Users will be able to pick up and drop off Communauto vehicles at legal on-street parking spaces within the company’s pilot area.

The area will encompass High Park and Runnymede in the west, Dupont and Danforth in the north, as well as Victoria Park in the east.

When the service launches later this year, users won’t be charged for the first 30 minutes of every trip one month after joining.

“Our FLEX service will make car-sharing easy and affordable for city residents, and our goal is to work together with Toronto’s existing transit options to provide better solutions to mobility issues,” said Benoit Robert, Communauto president, in the same October 9th media release.

“Car-sharing offers a number of social and environmental benefits to individuals and businesses, and we’re looking forward to working with the city, our users and other community partners to create thriving mobility solution.”

Communauto said that the company plans on expanding its service to 500 vehicles covering 100 square kilometres, if the pilot project is approved after the first 18 months.

The company is currently accepting pre-registrations. 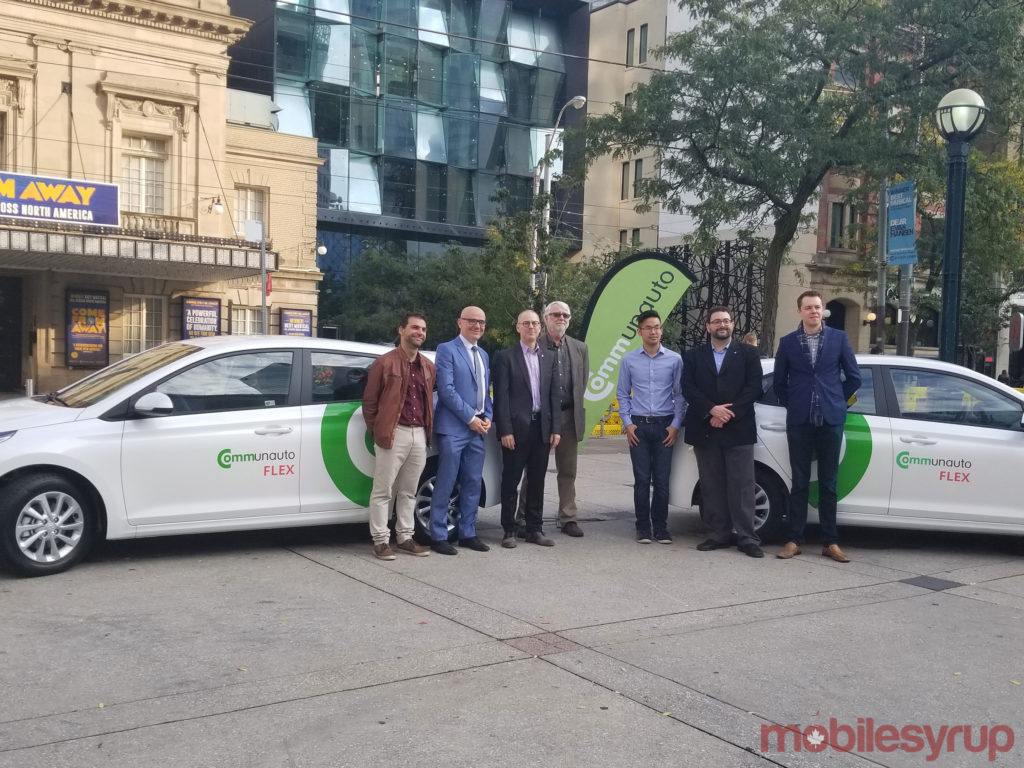 Any company wishing to operate a car-sharing service needs to pay $1,487.85 plus an additional 13 percent as part of the harmonized sales tax (HST).

“Car-sharing technologies have the power to change how people go about their day-to-day lives and get around this city. I’ve encouraged the introduction of these new technologies and believe that there can be many benefits, including potentially reducing traffic and congestion by removing cars from the road,” said Mayor John Tory, in the same October 9th media release.

“I’m proud we’ve worked to strike a balance between the benefits of car-sharing and the potential impacts it could have on neighbourhoods. I’m thrilled that the team at Communauto is among the first to join the pilot and operate here within these new regulations.”

German car-sharing company Car2Go responded to the City’s pilot program by ceasing operations in Toronto on May 31st, 2018.

Police forces in Ontario invited to use mobile alerts for emergencies