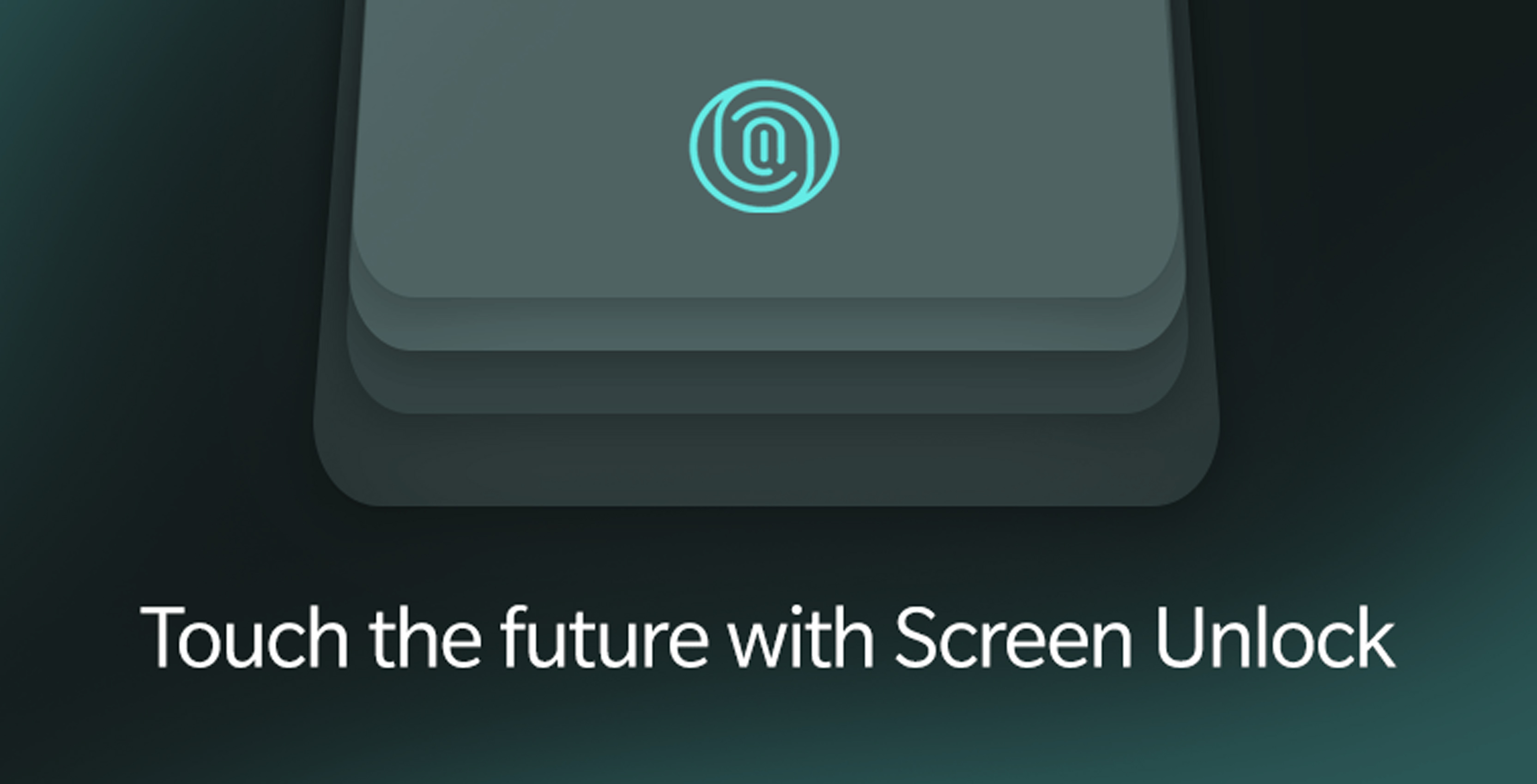 Reiterating what he stated earlier this week, Lau says OnePlus has spent the better part a year iterating on its Screen Unlock technology. According to Lau, OnePlus first attempted to integrate an in-display fingerprint sensor into the OP5T. The company, however, ended up sidelining the technology after it failed to deliver consistent results.

Since then, Lau says OnePlus has spent months “shaving milliseconds” off of how long it takes its new second-generation sensor to unlock the 6T. He also notes the company has spent considerable time sprucing up the unlock animation to ensure it delivers a “satisfying experience.”

We also learn a bit about how the sensor actually works.

According to the blog post, the screen of the 6T is used as a light source to illuminate the user’s fingerprint. This allows the sensor to get an accurate read of the dimensions and shape of the fingerprint.

The initial scan of the fingerprint is held locally on the 6T’s Snapdragon 845 chipset inside a part of the SoC called the Trust Zone. With the help of a machine learning algorithm, Lau claims Screen Unlock will be able to unlock the user’s fingerprint with a higher degree of accuracy over time.

OnePlus is expected to finally unveil the OnePlus 6T sometime later this month.