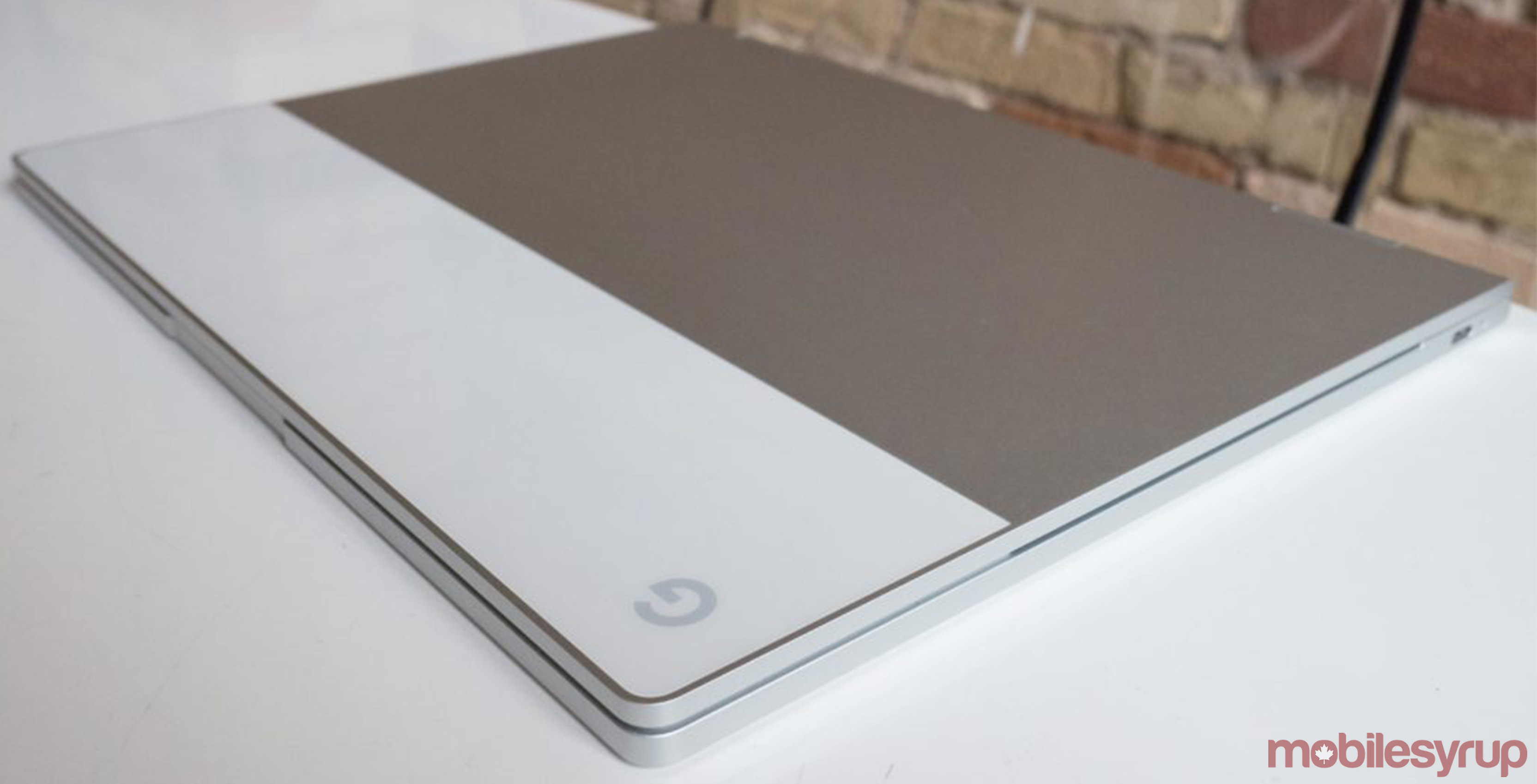 We’ll likely see new Pixelbooks from Google at the company’s upcoming New York event next week, including a rumoured ‘Pixel Slate.’ However, it looks like it may not support dual-booting into Windows 10, at least at launch.

According to a commit on the Chromium Gerrit, a collaborative tool for developers, there are issues booting into Windows on Nocturne, a device expected to be the Pixel Slate.

The commit states that “Windows 10 will BSOD early during boot… with the way things are currently laid out.”

While BSOD could mean anything, typically it stands for ‘blue screen of death,’ a reference to the blue error screen displayed by Windows after a crash.

Furthermore, a previous version of the commit said: “I’ve got an OS that can’t boot with the way things are currently laid out.”

It appears that at least one developer was working to get Windows dual-boot working on Nocturne. It also seems that the developer was unable to resolve the issue.

However, developers posted the commit on July 31st, 2018. It isn’t clear if the issue was later resolved. Considering the length of time, I would imagine it has. If it hasn’t, this commit could mean we won’t see the dual-boot feature, called Campfire, at Google’s event.

Considering the nature of Google’s Campfire project, it’s no surprise it might not be ready for its October event. Campfire was always a secret project of sorts.

Furthermore, it requires some pretty complex adjustments and firmware updates. Those requirements have ruled out support for old Chromebooks, aside from the current Pixelbook.

New hardware shouldn’t have a problem supporting Campfire though. This includes the Pixel Slate, once developers get past the BSOD of course.

Source: Chromium Gerrit Via: 9to5 Google

Google to release Pixel Slate in Canada on November 27, according to Best Buy listing