It looks like CraveTV is the last big Roku holdout 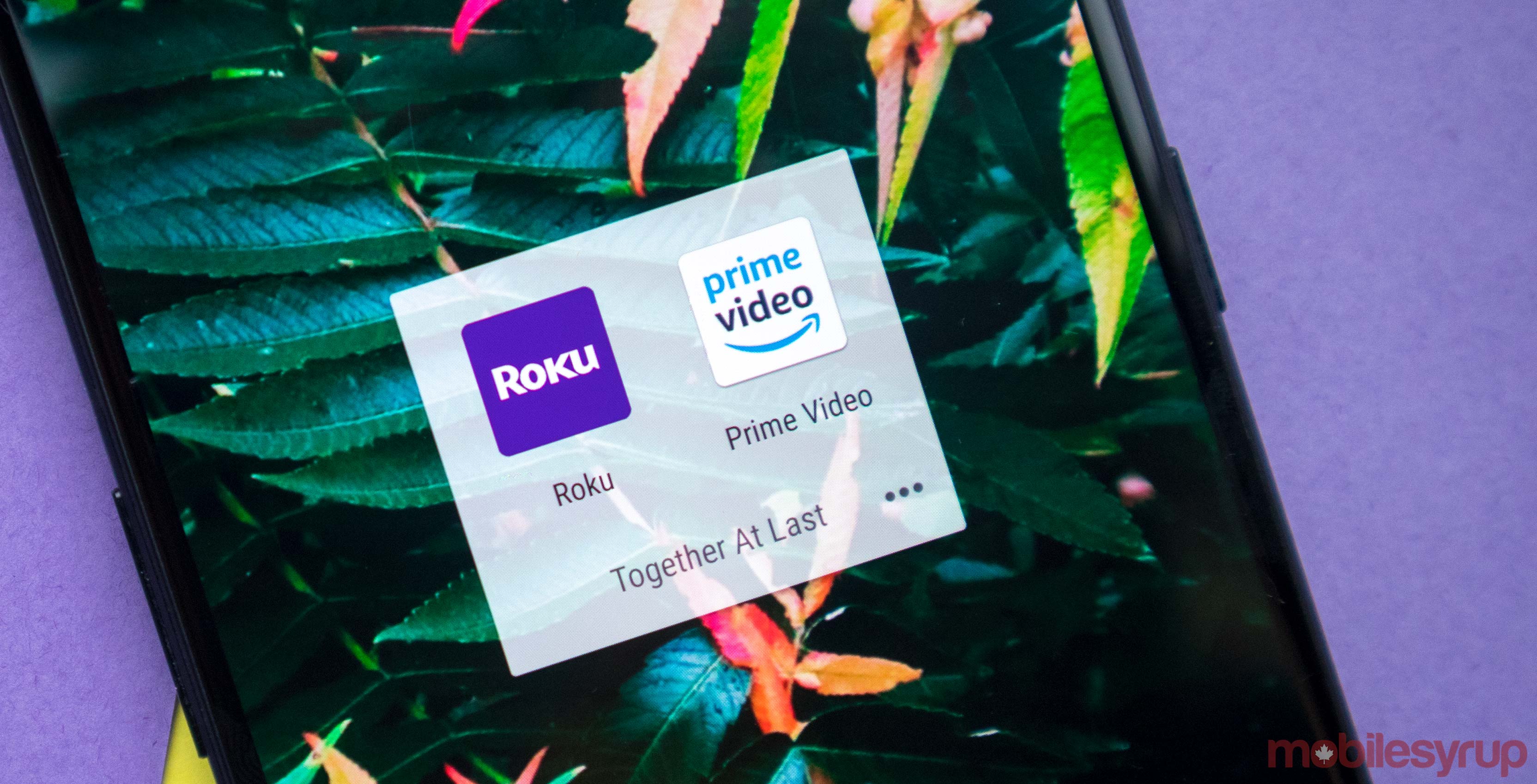 Prime Video has been notably absent from Roku’s Canadian platform since it launched here near the end of 2016.

Any Amazon customers that have a Prime membership can use Amazon’s music and video streaming platforms at a $79.99 CAD per year cost.

Amazon’s video platform is decent and features original programming like The Grand Tour and Tom Clancy’s Jack Ryan, though its selection of television shows and movies doesn’t compare to what Netflix offers. Additionally, it’s one of the few streaming video applications to support 4K HDR content on select Roku devices.

Prime Video is available in Roku’s channel store. Since Prime Video has finally made its way to Roku devices, the final holdout in Canada is Bell’s CraveTV streaming service.

Roku has been padding out the amount of content it offers in Canada significantly this year with the launch of the Roku’s free content channel in July.

If you’re a Roku user that’s excited to check out Amazon’s streaming platform, check out MobileSyrup’s list of what’s new on the service this month.