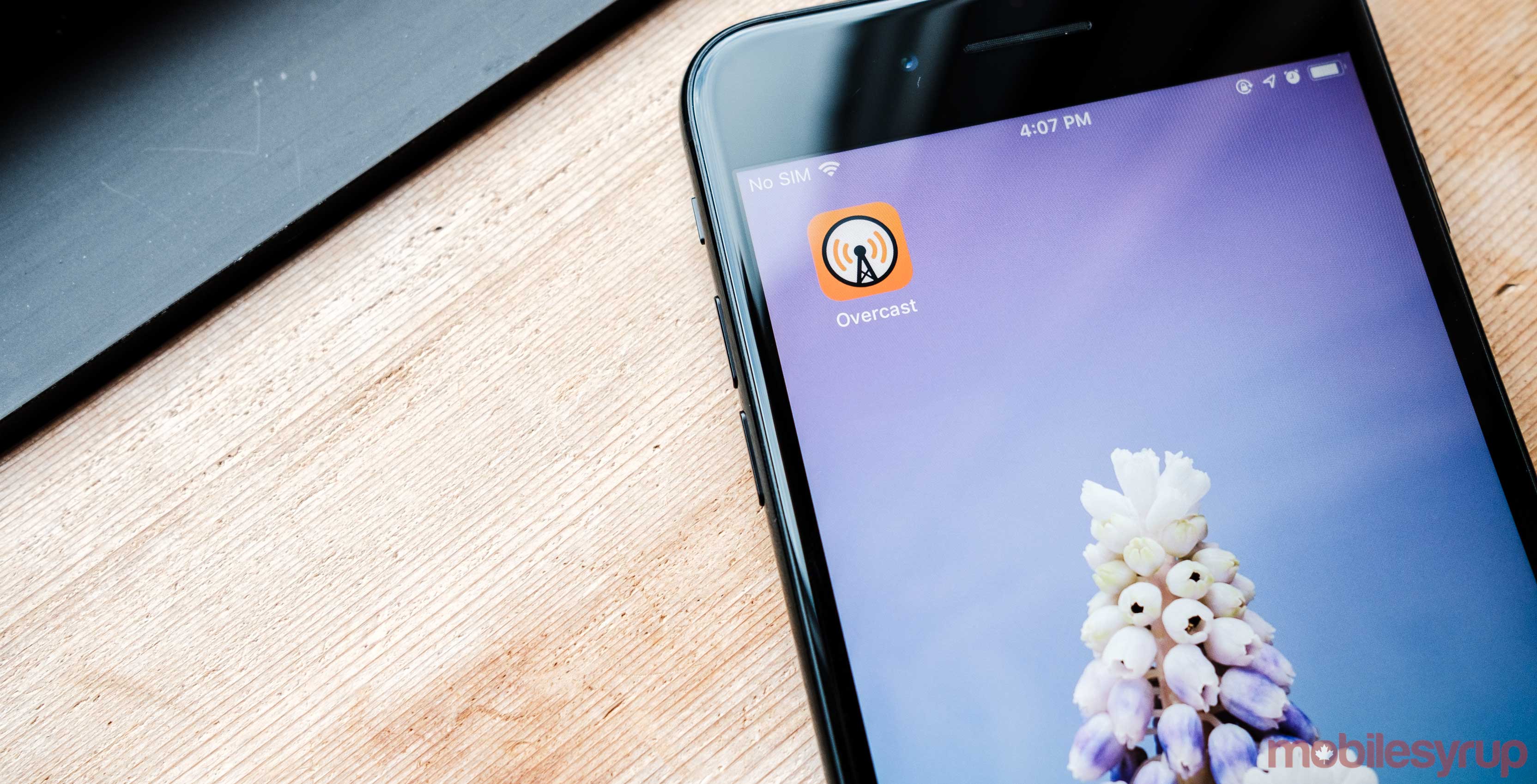 One of the iPhone’s best podcast apps just got a major update.

With a 4.7 star rating across approximately 1,100 reviews, Overcast is considered one of the finest apps available on iOS. The app is developed by Tumblr and Instapaper co-creator Marco Arment.

In 2015, Arment made the app completely free to download, saying, “I’d rather have you using Overcast for free than not using it at all, and I want everyone to be using the good version of Overcast.”