It appears Apple plans to drop the "Series" branding 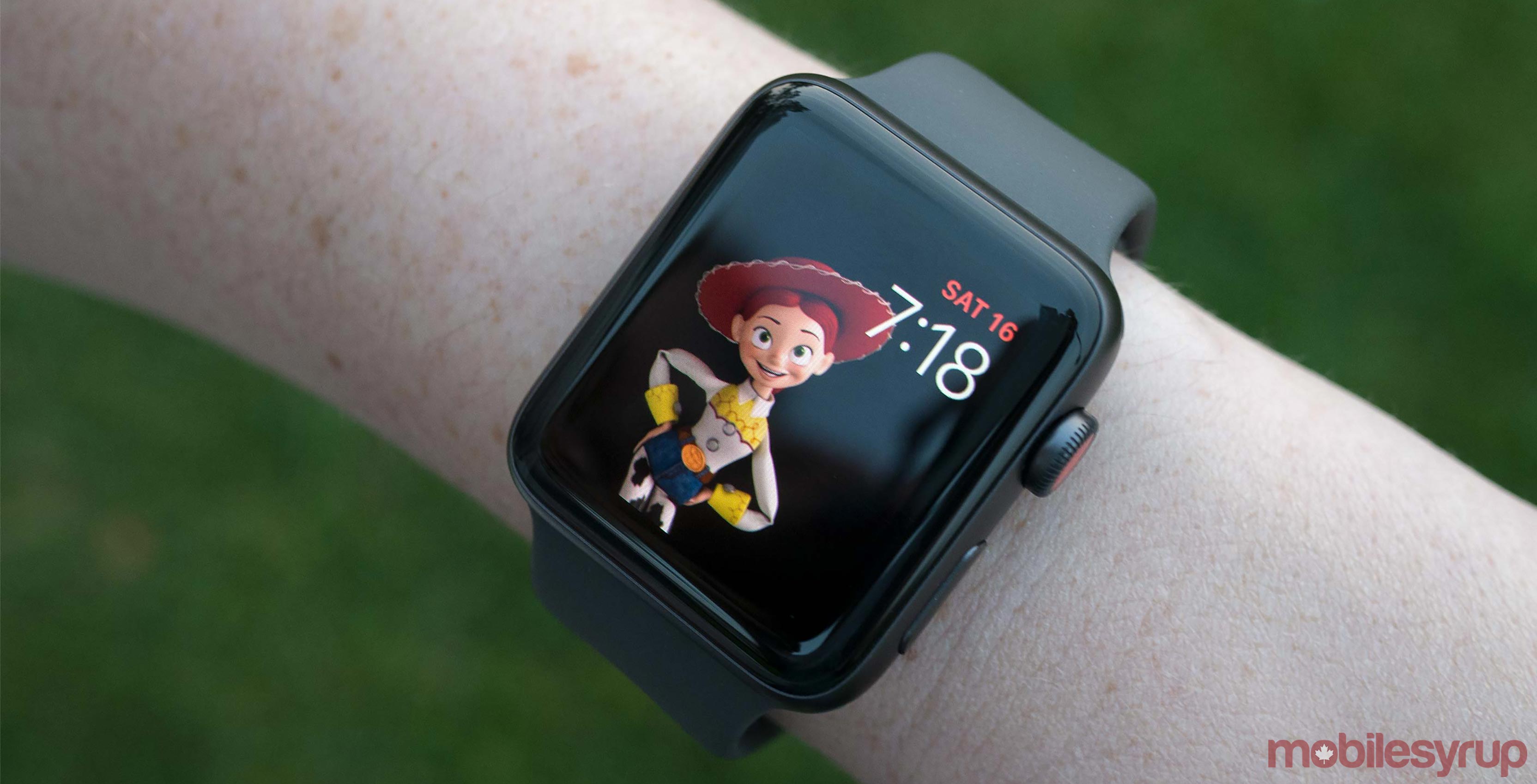 The Apple sitemap XML file spotted by ATH has proven to be a treasure trove of early information on the tech giant’s upcoming ‘Gather Round’ event. In addition to confirming the name of all three new 2018 model iPhones, the sitemap has revealed Apple will offer its latest wearable in two new sizes: 40mm and 44mm.

Apple measures the size of the Apple Watch by the height of the case. To date, all of the company’s smartwatches have measured in at 38mm and 42mm, respectively. As such, both small and large versions of the Apple Watch will be 2mm taller this time around. 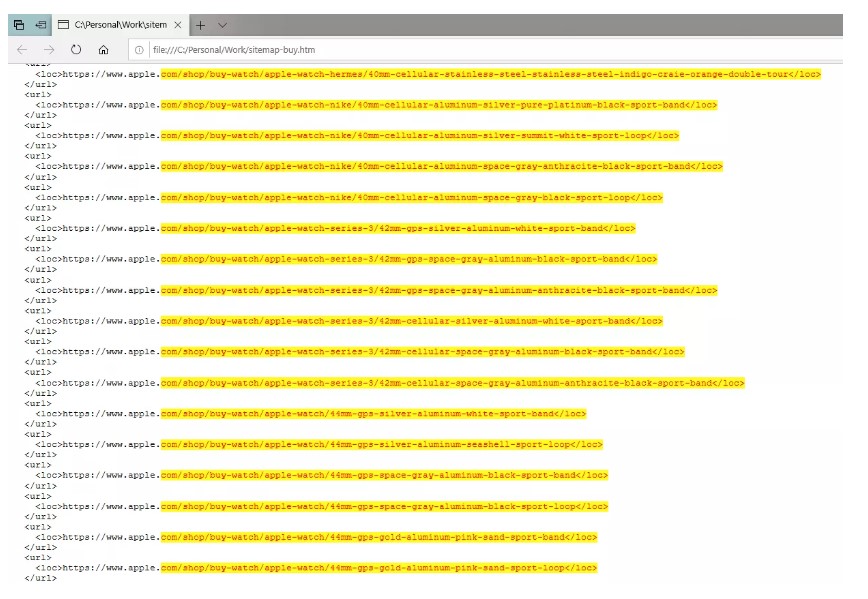 Interestingly, the sitemap doesn’t refer to the new models as the “Apple Watch Series 4,” which may suggest Apple plans to drop the Series branding in favour of a more simple “Apple Watch”.

The sitemap also confirms Apple will offer the two devices in GPS and GPS + Cellular in configurations, as well as three different colours: silver, space gray and gold.