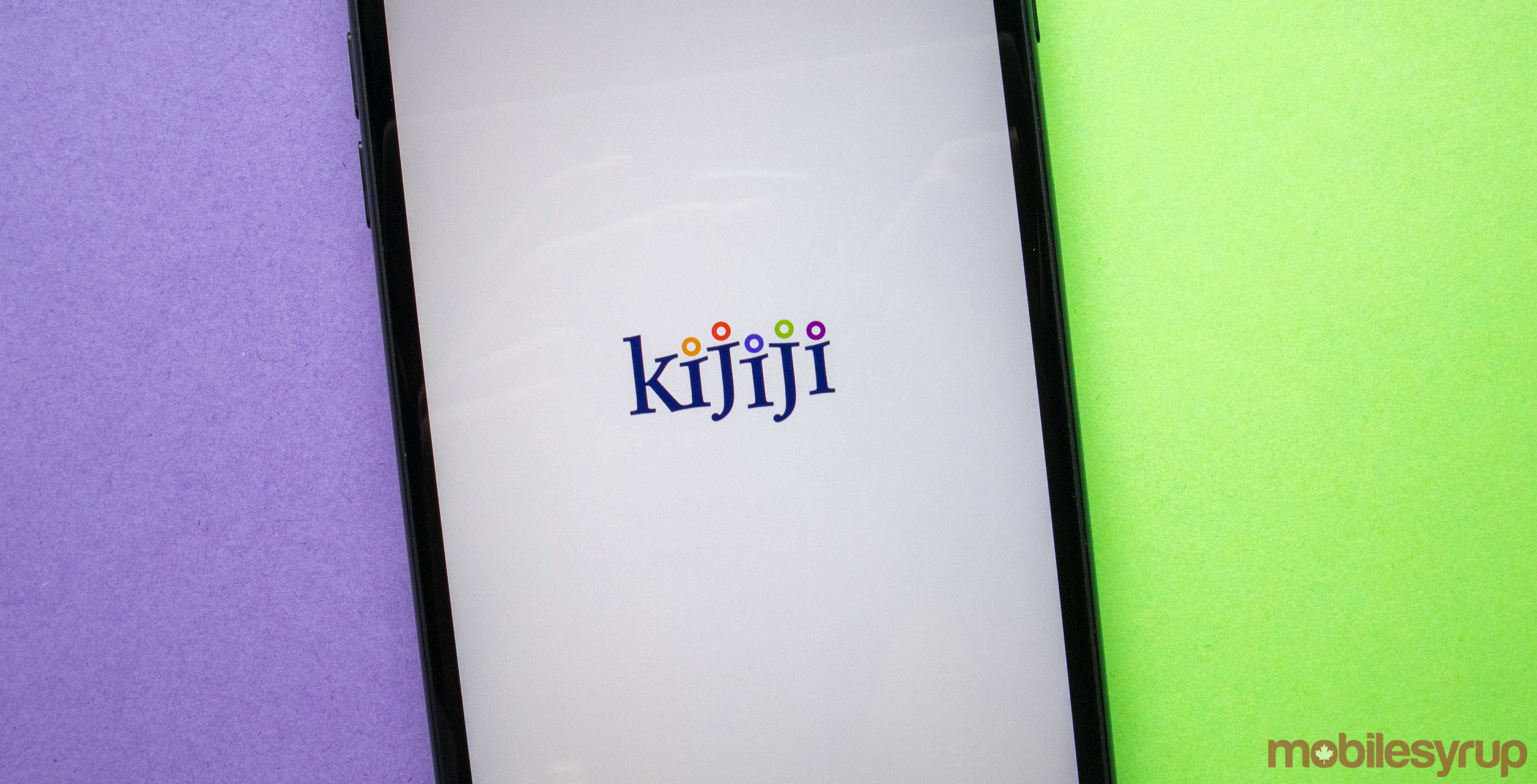 Waterloo police are urging residents to be careful when meeting to buy items from sellers met online after multiple robberies took place earlier this week.

According to officers, a victim was robbed of cash by two male suspects on Tuesday night after arranging to meet to buy a cellphone listed on an online site. Police say the victim suffered minor injuries, while the suspects were last seen fleeing the area.

Earlier in the same evening, another victim was assaulted by two males matching the same description as the individuals from the first incident. In this case, the victim was also looking to purchase a phone advertised online.

Online marketplaces like Kijiji and Facebook Marketplace have become increasingly popular over time, offering users a convenient way to buy and sell items. However, for the utmost safety, it’s advised that users meet during daylight in wide public spaces, such as a shopping mall or park.