The esports competition offers a $15,000 prize 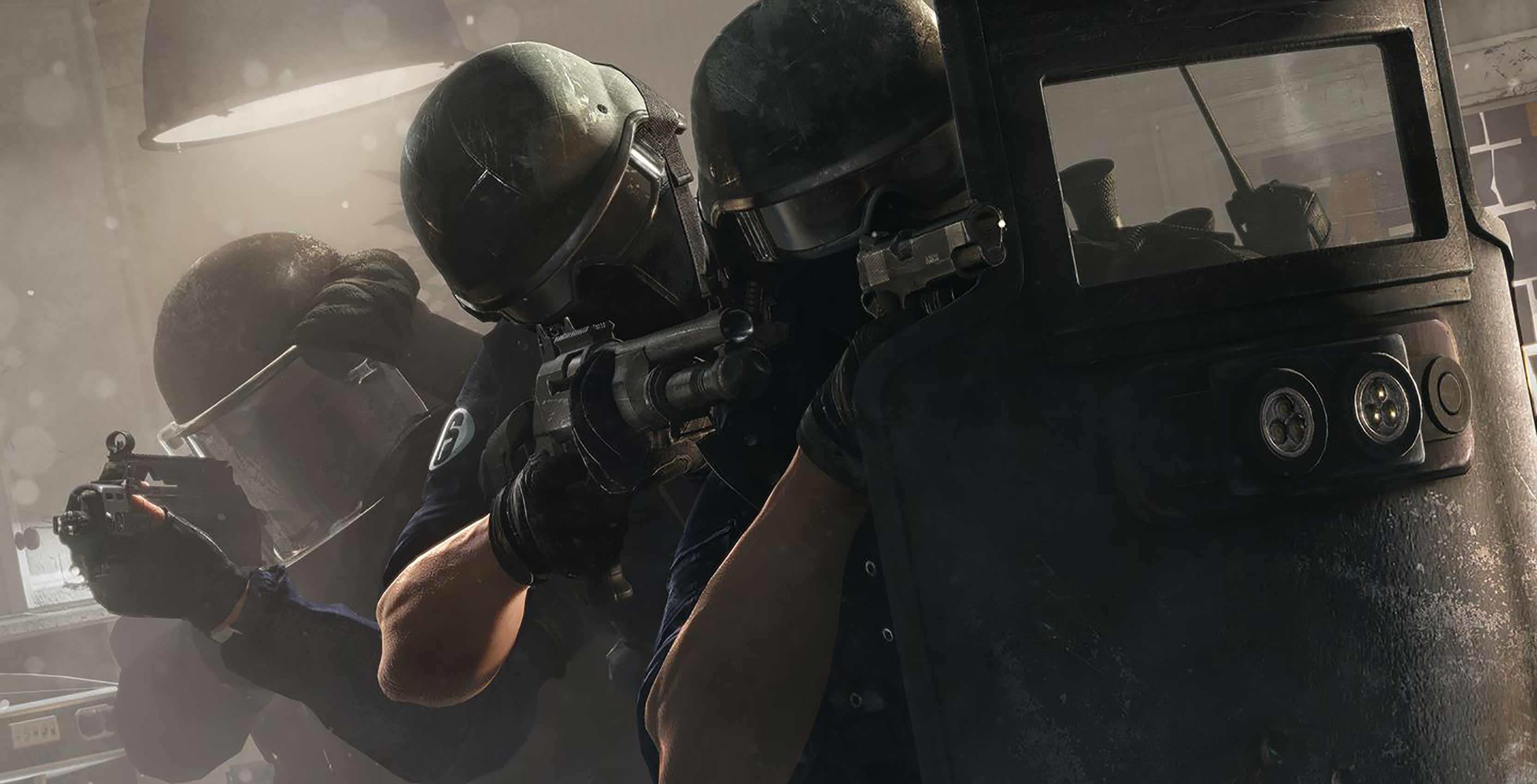 Ubisoft Canada and Northern Arena have announced that Canadians can now sign up for the second season of the Rainbow Six Canadian Nationals esports competition.

Now, Canadian teams can register for the second season of the competition at northernarena.ca/rainbowsix for a chance to win a $15,000 prize.

Registration is open until September 21st. The top six teams from season one will also be competing.

The Open Qualifiers will take place on September 22nd to 23rd, with the Online Circuit to follow every weekend in October. Finally, November 3rd will see the two top-ranked teams face off for the national title.

Rainbow Six Siege is one of developer Ubisoft Montreal’s most popular games from recent years, having amassed over 35 million players as of June 2018.