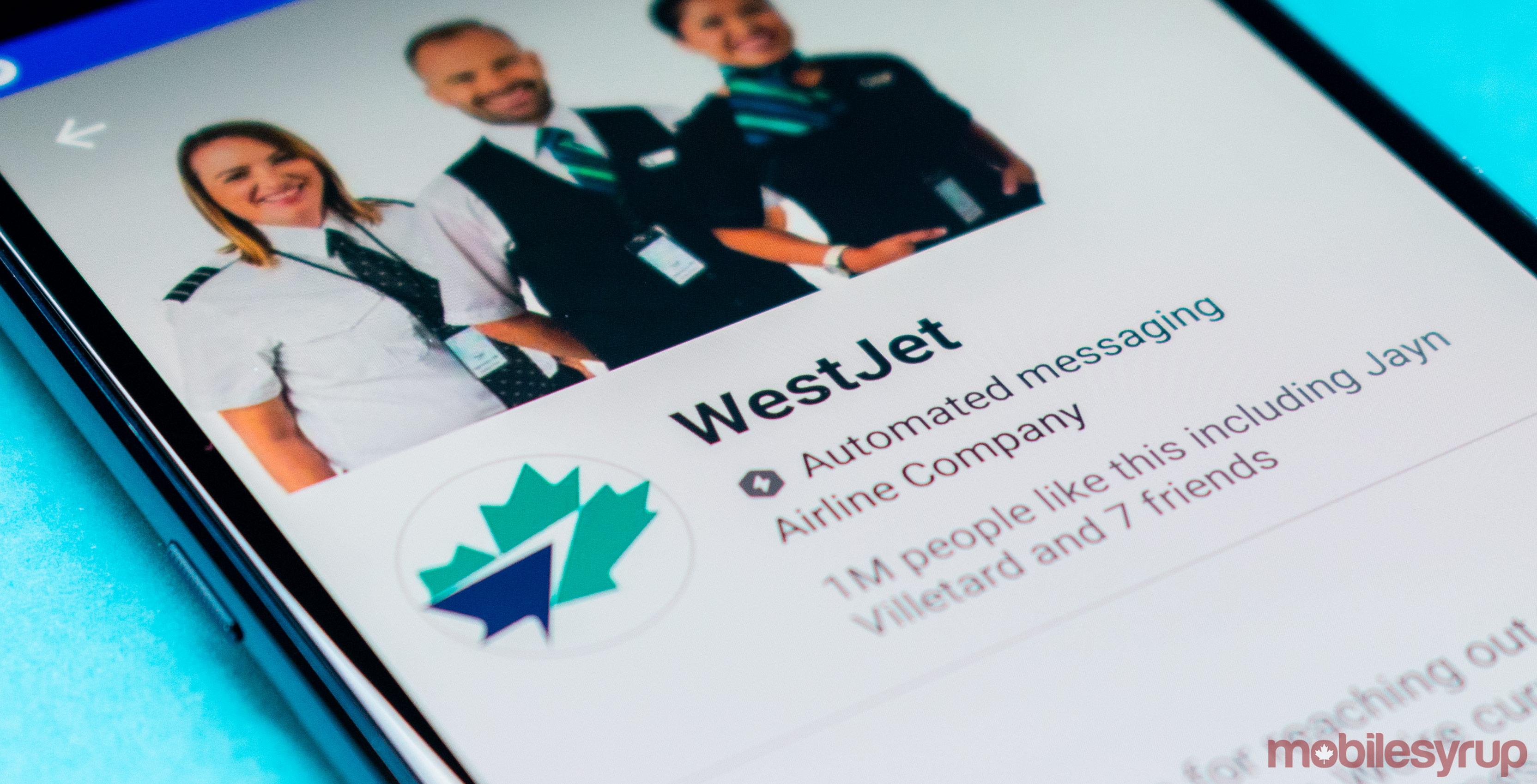 Canadian budget airline WestJet has announced the first ever chatbot by a Canadian airline.

Named after one of the company’s original aircraft, WestJet’s new ‘Juliet’ artificial intelligence is available to both English and French-speaking users through Facebook’s Messenger instant messaging application.

“Juliet is the first of many ways WestJet will be raising the bar using digital to improve the guest experience, and make the travel journey easier and more enjoyable,” said Alfredo C. Tan, WestJet’s chief digital and innovation officer, in the same August 27th media release.

“A majority of internet users are already using a messenger platform, including Facebook Messenger. Launching Juliet gives even more access to quick, simple support on a platform that a majority of our guests already have at hand.”

WestJet promises that Juliet will add more functions and features as more users interact with the chatbot.

The company also plans on adding voice interaction capabilities, as well as multi-platform support, sometime in the future.

The biggest announcements from Google I/O 2022