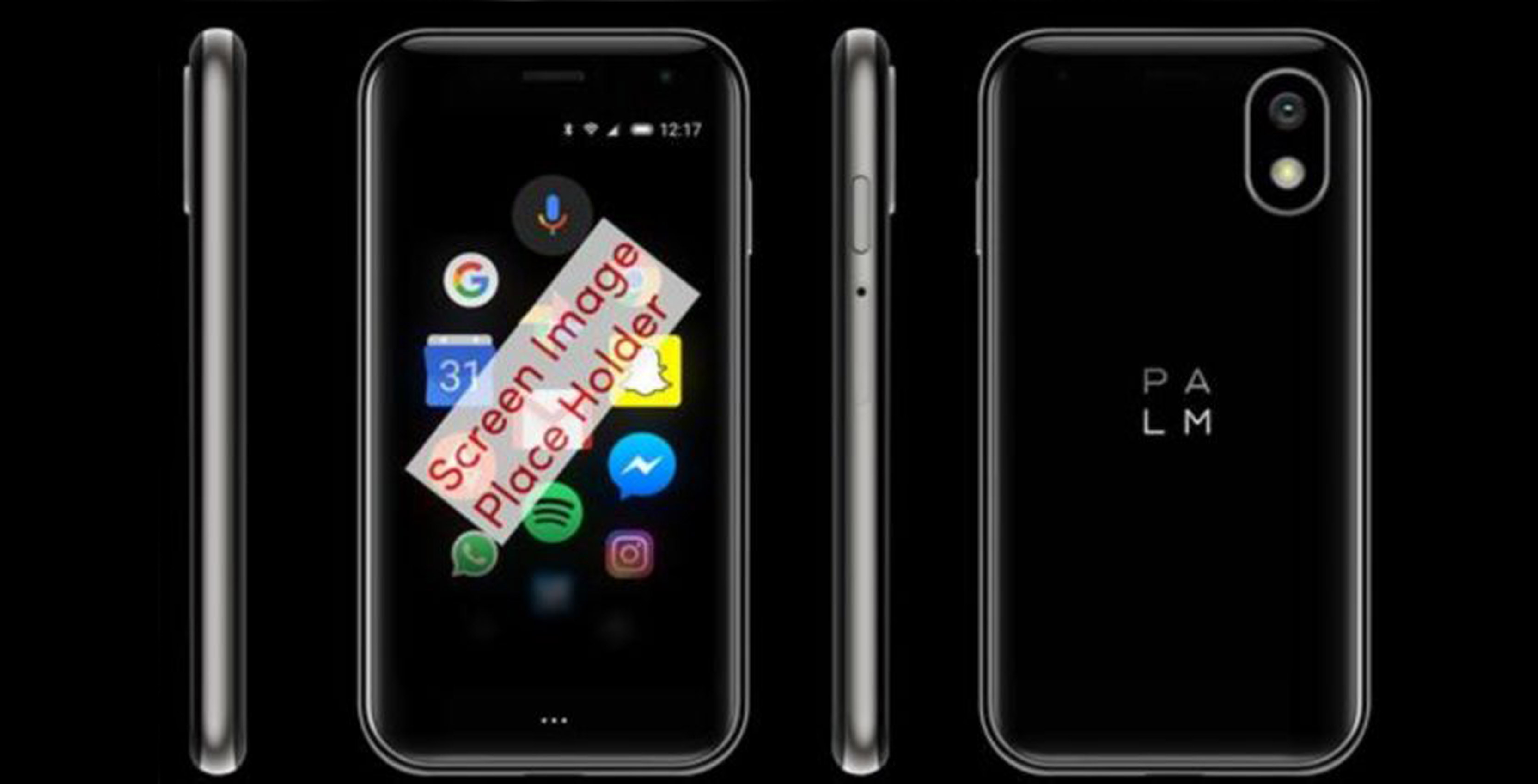 Earlier this week, information on the first Palm-branded phone from Chinese electronics manufacturer TCL, best in Canada for its brand licensing agreement with BlackBerry, made its way online via filings TCL made with the U.S. Federal Communications Commission and the Wi-Fi Alliance.

Android Police has now published the first image of the upcoming device, which is reportedly codenamed ‘Pepito.’

To say the upcoming smartphone is unusual is an understatement.

According to Android Police‘s David Ruddock, Pepito will feature a 3.3-inch 720p LCD screen and an absolutely minuscule 800mAh battery.

To put those numbers in perspective, when Pepito goes on sale in the U.S., it’ll likely be one of the, if not the, smallest currently available smartphones on the market, both in North American and across the globe.

However, even more unusual is that, despite its small size, Pepito has the makings of a decently capable device. Android Police says it will also include a Snapdragon 435 chipset, Android 8.1 out of the box, and, what’s more, at least one model will ship with 3GB of RAM and 32GB of internal storage.

So far, it appears Pepito is set to be a Verizon-exclusive in the U.S.

No word yet on pricing, nor whether TCL plans to sell in Canada and other markets.